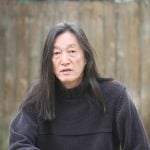 Duane has worked internationally for the Los Angeles Times, Detroit Free Press, St. Paul Pioneer-Press, and small newspapers throughout Oregon. His passion always has been to tell the remarkable stories of everyday people. In 1996, he co-founded InsideOUT Writers, utilizing writing as a means to self-understanding for incarcerated juveniles in Los Angeles County. He has been featured in the book, “True Notebooks,” by Mark Salzman and “Mario’s Story,” a documentary about one of his first students. His work has been republished in various forms including “The Best American Sports Writing,” guest-edited by the late David Halberstam, winner of the Pulitzer Prize.

As a Story Terrace writer, Duane interviews customers and turns their life stories into books. Get to know him better by reading his autobiographical anecdote below.

I have written about hundreds of people, from West African villagers who were building their first school to retiring “rocket boys” at NASA’s Jet Propulsion Laboratory. My most meaningful article, however, took form in the backyard of my father’s house in Colorado.

A retired farmer and factory worker, he said that it would likely be the last year for his garden, which ran corner to corner along the back fence. It was getting to be too much work, he said. The comment stunned and saddened me. In my father’s life, there had always been a garden.

It’s a complex relationship between father and son, and I realized that I knew little about the most important man in my life. He was the son of immigrants, and I was a child of the ‘60s. We were strangers, even adversaries, for much of my life.

So I and my two-year-old daughter spent the summer of 1999 working and talking to him in his garden. The result was a three-part series for the Los Angeles Times. The best stories aren’t always on the other side of the world. Sometimes, they are planted, grown, and ripened in your own backyard. 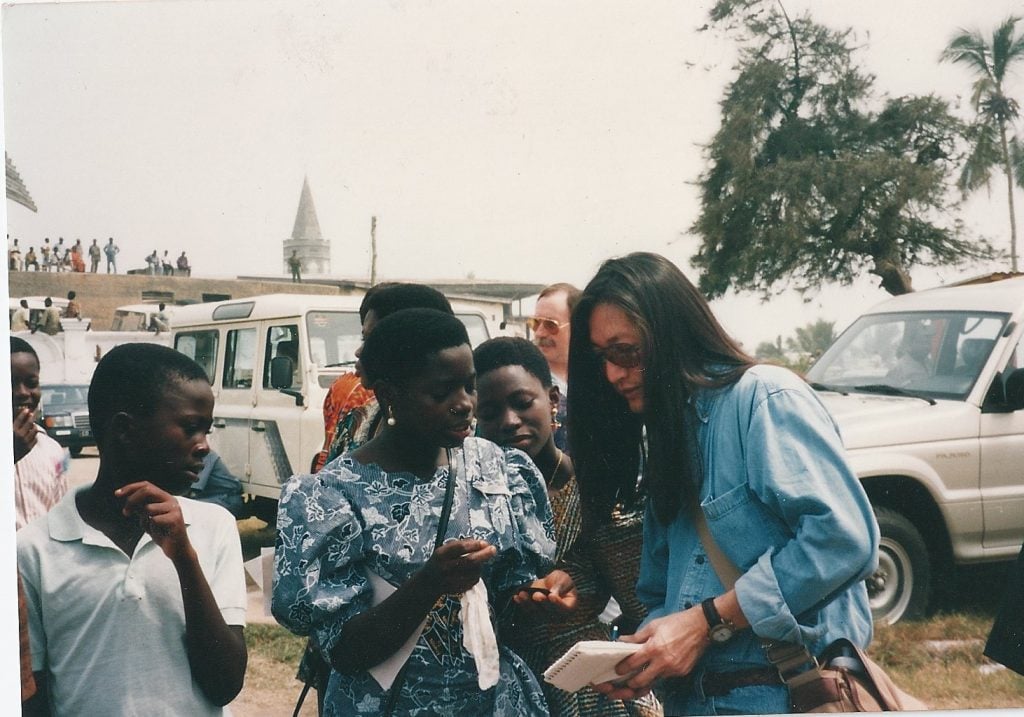 Get in touch today to work with Duane!