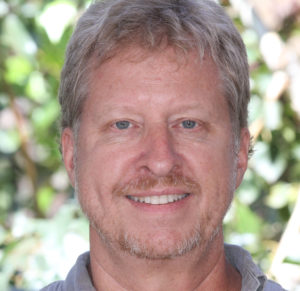 Trained as a journalist, Doug’s non-fiction passions are science, history, and biography, which come in handy for his time travel books. He has written over 200 episodes for TV genres from sitcom to science fiction, from crime drama to cartoon, from fantasy to western. He is the author of four novels, with a fifth in the works. He’s also a comedy professional if you should want some humor in your story. Your call. His TV writing background means he sees his job as fulfilling your vision.

As a Story Terrace writer, Doug interviews customers and turns their life stories into books. Get to know him better by reading his autobiographical anecdote below.

Talking at a Silent Movie

My daughter Deirdre was four, and she loved to laugh.

She loved to be read funny stories and sung funny songs. SpongeBob Squarepants, Lucille Ball, Laurel & Hardy, and the classic Bugs Bunny – those were her childhood idols.

I thought…why not introduce this kid to silent movies?

Every summer, The Last Remaining Seats presents classic cinema in the ornate old movie palaces of downtown Los Angeles. So I took Deirdre to the Orpheum Theatre to see Buster Keaton – a genius who had left this world three decades earlier and made some of the funniest films I’d ever seen.

I explained to her this was made before talking films were invented, but that she would have no problem understanding the humor.

As the organist began the score, I realized one hitch in my plan: The titles. “What does it say, Daddy?” she asked. “Sh,” I whispered. “We don’t talk in the movies, remember? It’s called One Week.”

I whispered more cards, explaining that newlywed Buster had been given a build-it-yourself house to assemble for his bride. But her spiteful ex-boyfriend painted the wrong numbers on the boxes.

A white-haired lady sat directly in front of us. Every time I murmured the title card to Deirdre, the woman seemed to be turning her ear in our direction.

Was I violating the rule about not talking during a movie? Even a silent movie? Even to explain to a four-year-old what was going on?

Soon, I could stop reading. Deirdre howled with laughter as Buster dutifully built a crazy upside-down house with diagonal windows, doors that opened onto one-story drops without even a staircase for Buster to tumble down; a house that spun like a merry-go-round.

But each time my little girl laughed, the lady seemed to be turning toward her. What, I thought, we can’t laugh at a silent movie?

The two-reeler ended, and the lights came on. Keaton’s masterpiece, The General, would be shown next. I prayed it would have no title cards, but knew it would.

The elderly woman turned around. “What’s your daughter’s name?”

She wasn’t mad at us after all. I told her.

She turned to my daughter and said, “Deirdre, did you like the movie?”

“Oh, it was soooo funny!” she crowed.

The old lady smiled: “Well, Deirdre, my name is Eleanor Keaton, and I’m so glad you liked my husband’s movie.” 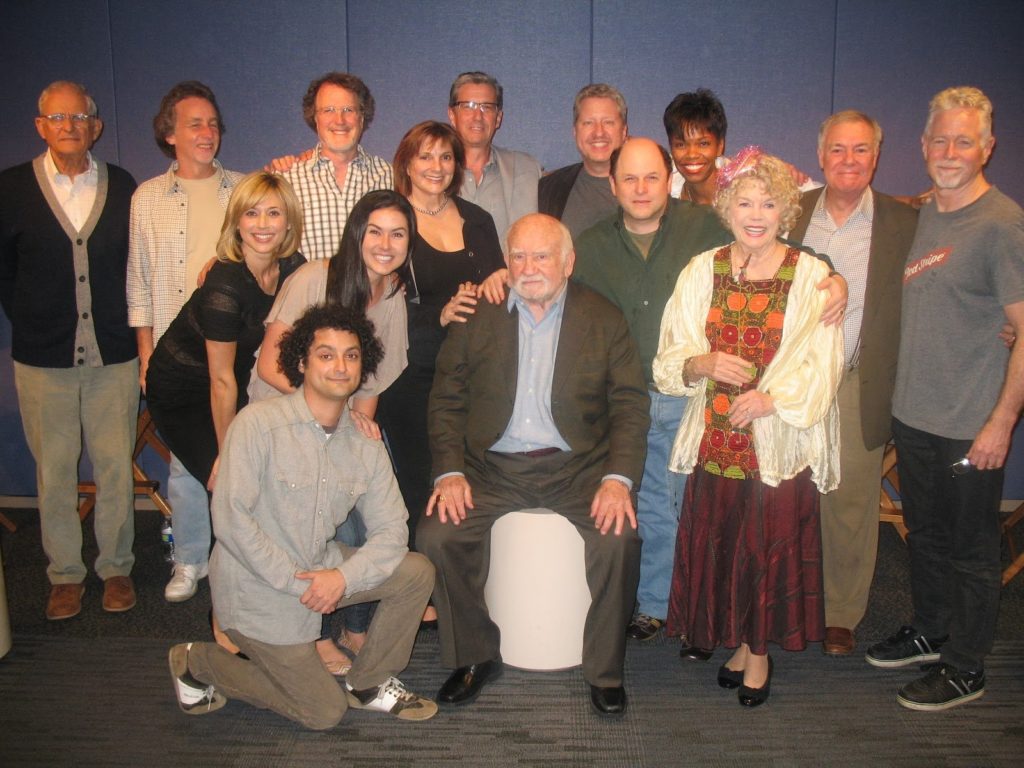 Get in touch today to work with Doug!