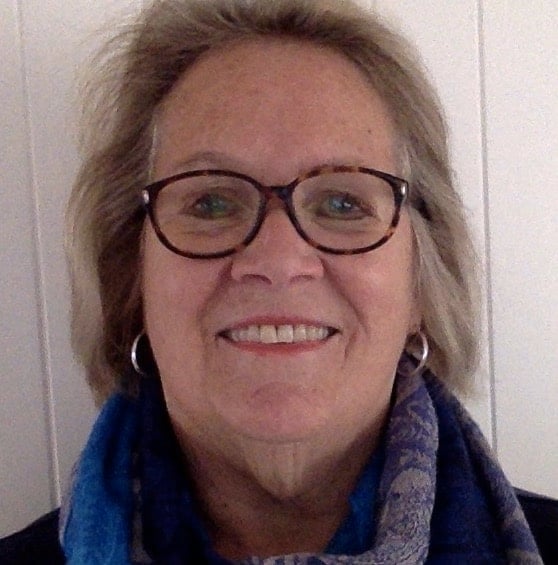 Diane is an award-winning, veteran journalist who has interviewed everyone from Ronald Reagan and Dianne Feinstein to the oldest man in California. She has plied her writing trade in Washington, D.C., Tokyo, and San Francisco for such organizations as AP, UPI, the San Francisco Chronicle, and The George Lucas Educational Foundation. She is a resident of Marin County, California, where she grew up.

As a Story Terrace writer, Diane interviews customers and turns their life stories into books. Get to know her better by reading her autobiographical anecdote below.

Crowded onto a narrow deck, close enough to Raccoon Strait to hear the slosh of the water on the rocky beach below, four teenage girls hung onto my father’s every word.

“. . . And that’s when the Russian spy, Antón Tharansky, handed me two miniature paintings and four silk screens. ‘They’re worth a lot of money,’ he told me.”

My girlfriends and I loved to go to my father’s Tiburon cottage: a plain one-bedroom on stilts that earned its keep by its location and deck. The cottage looked across the water towards Angel Island State Park, the “Ellis Island of the West” that once served as the U.S. entry point for Asian immigrants.

My parents had been divorced for six years, and Dad had acquired the obligatory accoutrements of bachelorhood: a red Austin-Healey sports car, scarves in the glove compartment for dates who might not like that windblown effect on the ride home, a rack of not-too-cheap/not-too-expensive wine, and an abundance of conversation pieces in the form of artifacts and artwork from his trips to faraway places.

He wasn’t a sports nut (except for tennis) like most of my friends’ fathers whose conversations often veered towards touchdowns, RBIs, and draft picks. Having grown up with five sisters, he knew and loved women and liked to hear their thoughts.

“Would you rather be known as loved or loving?” he asked the four of us as we enjoyed the sun on our backs and downed the iced tea and Japanese rice crackers he offered. We giggled, then immediately grew serious. My father was too cool to ignore. “Loving.” “Loved.” “Loved.” “Loving.” He asked each of us to elaborate, and we did, in turn. No speaker was interrupted, even during a pause or a cough or when a sentence sounded like a question.

I don’t remember what we said, but all of us—even those of us who felt that our elaborations fell short—basked in the civility and contentment of friendship, of communication, of a sunny day near the water, and of an adult who listened. 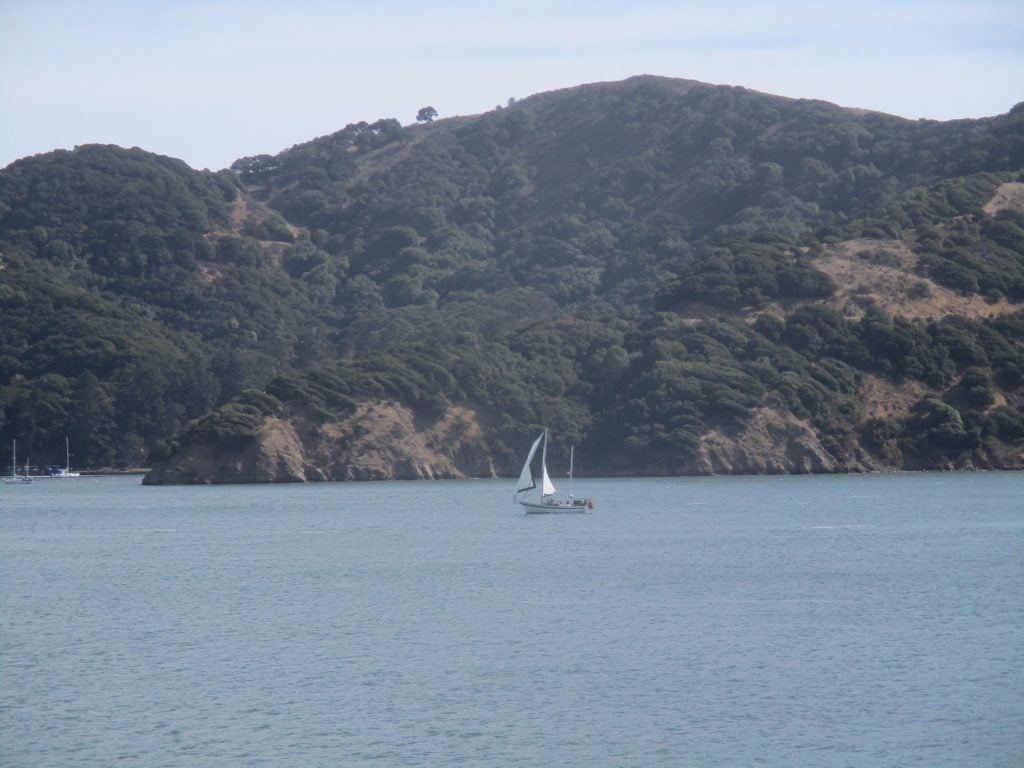 Get in touch today to work with Diane!