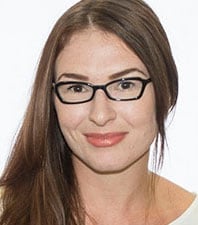 Diana has always been passionate about writing as a way of connecting people, places, and ideas. A recent graduate from the University of Montana School of Law, Diana received her Bachelor of Science in Sociology from Montana State University – Billings. While in school, she worked as a bartender for a number of years and enjoyed writing stories about the patrons and what she imagined their lives outside of the bar to be. In her free time, Diana enjoys climbing, skiing, cycling, and trail running with her bloodhound, Ginger.

It was all my fault. I’m pretty sure. I was supposed to be keeping an eye on him. I was two-and-a-half years older than him and confident that it made all the difference. We were running wild with the neighborhood kids. There was a gang of six of us that would gleefully pelt each other with nerf guns. We had all climbed a big, old, wooden fence in our pursuit of one another, but Eric was scared.

He sat on the ground on the other side of the fence as I yelled to him: “Come on, you can do it!”

“You can do it, just climb up and jump down!”

I was growing impatient. The other boys were already running ahead, not willing to wait. I
wanted to go catch up to them and play. They were leaving us behind, and I didn’t want to get left. “Come on! Let’s go!”

“I really don’t know.” His voice was whiny now, and I could tell that he was scared.

“You can do it! You’ll be fine!” My voice was rough and irritated. “I’m gonna leave you here!”

He stood up somewhat triumphantly and grabbed the board running along the middle of the fence. He nervously climbed to the top. He sat straddling it in an awkward crouched position as he timidly called out to me, “How high do you think it is?”

“I don’t know, just jump already!” By now the other kids were all standing around in a half circle watching.

CRACK! The snap rang out instantly and was followed by his hysterical screaming. We all stood in horror and watched as he feebly tried to raise his arm.

I knew instantly it was broken. I turned and ran as fast as my feet could carry me. I ran all the way down the ally and through the neighbor’s yard. I burst into the house and started screaming, “Mom! Eric broke his arm! Eric broke his arm!” I spent that night home alone, nervously waiting. I paged my dad at work, and he went straight to the ER, leaving me to make frozen toaster waffles for dinner. It was 10:30 p.m. by the time they got home. Eric was sleepy from coming down from the adrenalin and the pain pills they gave him.

My dad told me it wasn’t my fault and that these things happened as he tucked me into bed, but I always tried to keep a closer eye on him after that. 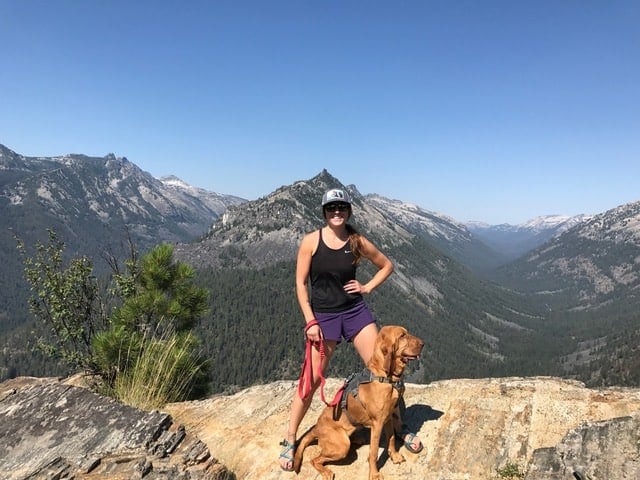