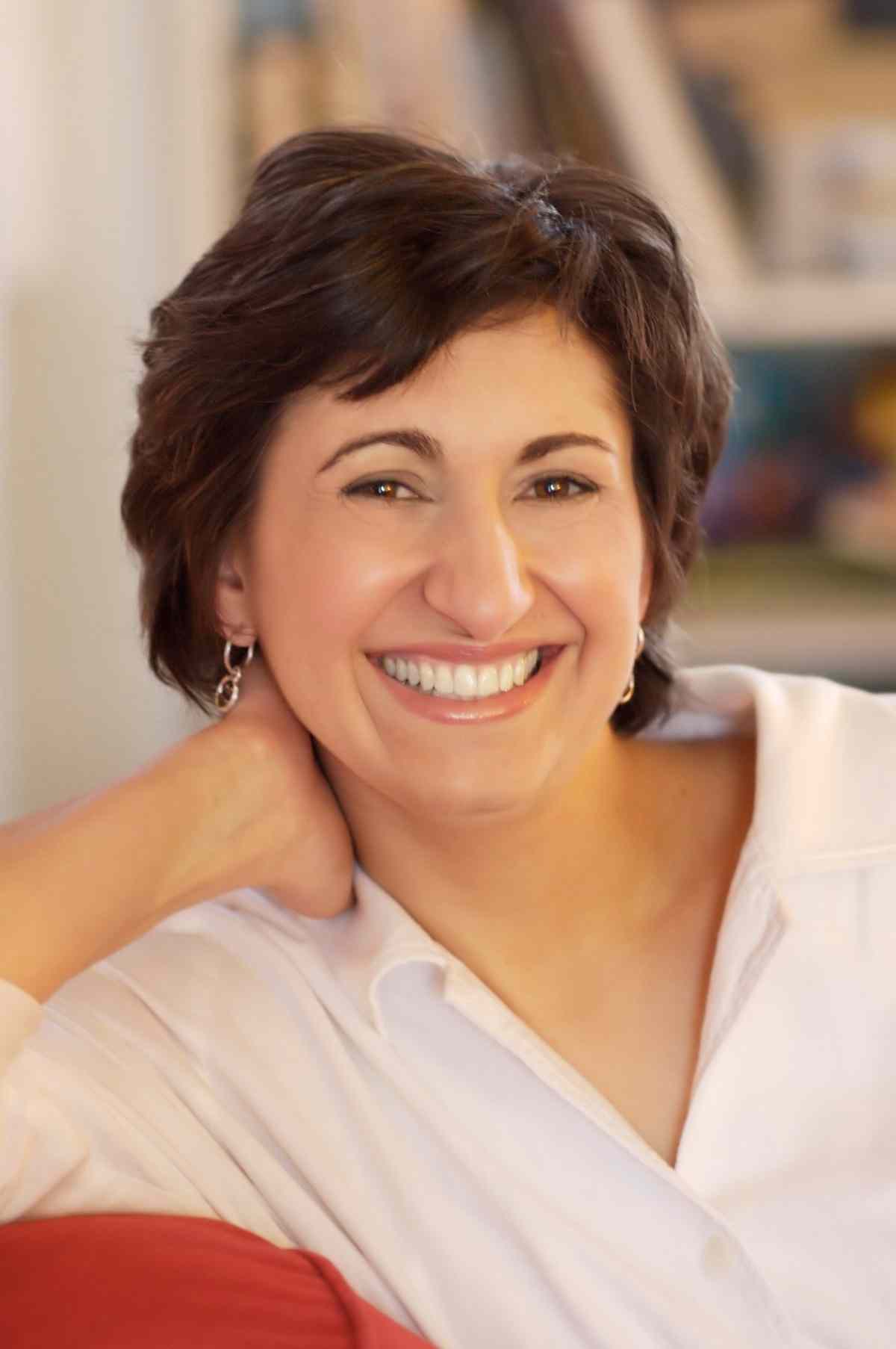 There is nothing as important for the future as documenting the past. Diana loves the challenge of helping people craft their histories into compelling narratives. She is the award-winning author of six novels for Hachette Book Group, a parenting memoir, and a children’s book for Penguin Random House. She’s won the New York Book Festival award for Best Novel and has garnered a coveted starred review from Publisher’s Weekly. A graduate of Columbia University, she lives with her husband, two cats, and way too many books.

How Not to Eat a Cucumber Sandwich in Helsinki

My husband and I were in Helsinki, Finland, for five months for his work. Restaurants were ridiculously expensive—and terrible. So when we discovered the “recreation” area on the seventh floor of the Helsinki University Library, we were thrilled.

We settled in with our brown-bag lunches, enjoying the expansive view of city’s most iconic landmark, the Helsinki Cathedral. The room was huge, packed with students, every seat taken. But aside from us and our crunchy cucumbers, it was completely, absolutely, utterly silent.

It is hard to express the depth of this silence. It was reverent. It was calm. It was breathtaking.

We couldn’t stop laughing. Each bite rang out across the silent room like a gunshot.

I re-checked the sign: Recreation Area. Speak. Eat. Drink. It said so in three languages. With pictures.

I approached the nearest librarian. “The sign says this is a place to talk and eat, but no one is talking. Or eating.”

“It’s okay,” he said in perfect English. “You can talk and eat.”

“Yes, okay. We can. But should we? We feel…” I paused. What did we feel? Grotesque. Obscene. Monstrous. “…inappropriate.”

He said, “No worries. We understand.”

What exactly was it that “they” understood? That we were barbarians?

Sure, we knew Finns were notoriously silent. They don’t speak unless they had something important to say, and even then, they’d probably reconsider. So, the building is on fire? Would words really help at such a time?

My husband and I stopped meeting for lunch. I nibbled my lunch at my favorite seat in the basement of the silent library—no crunchy cucumbers! My husband ate alone at his office desk.

And so, the months passed.

But something curious started to happen.

I found myself going to the seventh floor for breaks, to sit in the silence, and look out over the beautiful dome of the Helsinki Cathedral. I looked forward to these quiet moments. Among the silent Finns, I didn’t feel lonely and away from my homeland. I felt welcome. The silence had become a kind of inclusion in a place where I was an outsider. It said, “This is a place of mutual respect.” It said, “Welcome.” It said, “Join us.” It said, “You belong here, with us, among us, as one of us.”

Of course, it said all this without saying a word. 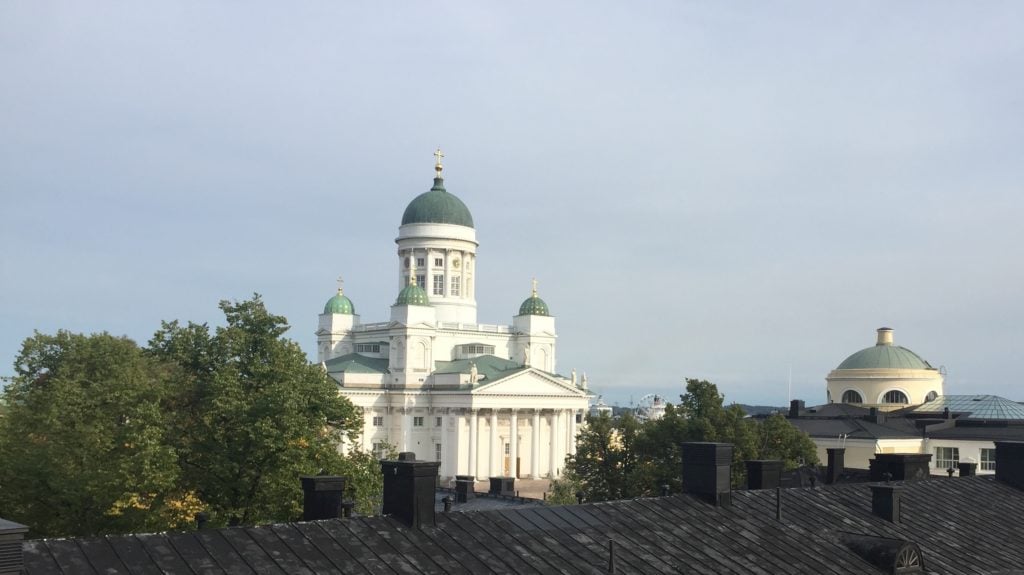