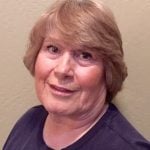 For years, Debi has been writing stories. Stories about people, stories about animals, and stories about events. After graduating from Arizona State University, she began professionally ghostwriting books, including one whose author was featured on 20/20 Broadcast News. Debi has interviewed and written for famous people such as Senator Barry Goldwater, NFL player Anquan Boldin, and champion race car driver Tom Sneva, learning life’s lessons from each. What she enjoys most, though, is listening and writing stories that reveal people’s personality and the experiences that truly make them unique.

As a Story Terrace writer, Debi interviews customers and turns their life stories into books. Get to know her better by reading her autobiographical anecdote below.

A Wedding to Remember

I wish I could say the day began like any other. It was to be a simple home wedding. Yellow roses decorated the living room and an old-fashioned, home-made wedding cake with pure butter frosting was proudly centered on the table. Everything was picture perfect!

Putting a few finishing touches on my make-up, I realized I had left my lip-gloss in the guest bath. I quietly opened the closed door, hoping to sneak in and out before any of the guests saw me. There stood my husband in his tidy-whitey briefs bent over the sink. With a giggle, I gave his backsides a playful pinch and whispered my excitement for the night to follow. To my surprise, my brother-in-law quickly straightened, wiped his mouth and answered, “Oh, neither can I.”

One would think that was enough embarrassment, but things only got worse. Perking coffee coming from the kitchen, my father-in-law’s sniffling and nose blowing, and muffled giggling from the guests prevented us from hearing the Justice of the Peace’s prominent lisp. He cleared his throat, attempting to regain some semblance of dignity in the crowd. Impossible! His Barbara Walters voice made his next words sound like: “With this WING…” What? Without so much as a pause, Doug repeated the words—“With this WING.”

Being extremely hard of hearing, my father had missed most of this outlandish exchange. All he could see was that Doug and I were struggling to contain our laughter. Next, Dad leaned into Mom and, in what he thought was a muted voice, commented, “Look out, she’s about to blow!” I turned away to look at the dining arrangements in an attempt to regain my composure. Too late! There, right in the middle of my beautiful wedding cake, sat my two baby kittens, Vic and Ramona. Slurping tongue swipes and sloppy paw prints now garnished the cake.

Feeling somewhat safe as we all sat at the dining table salvaging a bite of cake here and there, my mother-in-law decided to make an announcement. It seems she had sideswiped a car, slightly damaging their rental. Expecting to hear angry scolding from her husband, we lost it when my father-in-law admitted to backing into our neighbor’s parked car in that same rental just before the wedding. After 31 years of marriage, I can honestly say, our wedding was certainly a day to remember! 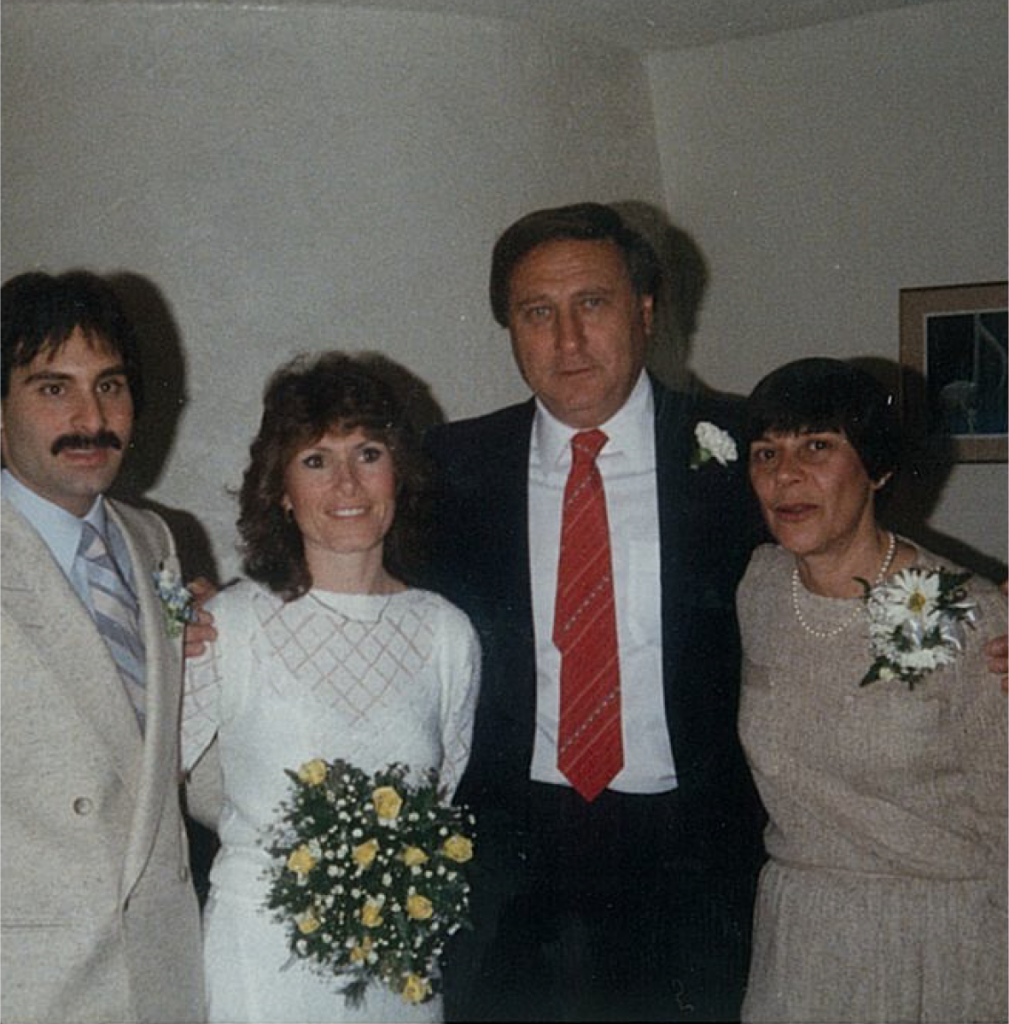 Get in touch today to work with Debi!