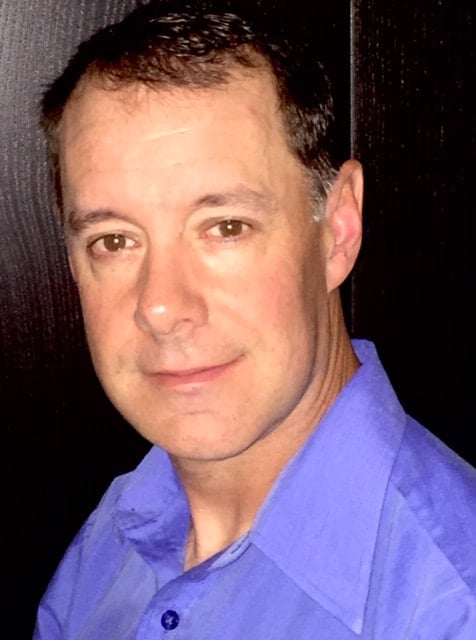 An accomplished journalist and author, David has written for a number of publications and media outlets, including The New Yorker, the Washington Post, Vox Media, ESPN and others. David grew up in Cincinnati and was a reporter for several Ohio newspapers before spending 10 years at the Chicago Tribune, where he covered everything from hurricanes to the Columbine High School shooting. He’s best known for authoring the first substantial biography of President Barack Obama. His book, OBAMA: From Promise to Power, published by HarperCollins, was a national bestseller and won an NAACP Image Award. He’s appeared on various broadcast media, including NBC’s Meet the Press, the BBC, Fox News, CNN’s AC 360, the CBS Evening News and others. He lives in Oak Park, Illinois with his wife and family. In his spare time, he helps coach his daughter’s softball teams and tries desperately to find time for golf and catching live jazz and blues music amid Chicago’s rich music scene.

On a sweltering late Sunday afternoon in July, in between youth baseball games, I stood in a concession line deciding among the less-than-healthful fare offered at such events: hot dog, hamburger, nachos. I was leaning toward a hot dog when another “baseball dad” stepped behind me.

The burly, mid-fortyish man slapped me on the shoulder, letting his heavy hand rest there. He leaned forward to speak directly into my right ear. “Just remember, coach,” he cautioned me, “if we win this championship game, it’s because the boys played fantastic. If we lose, it’s all your fault.”

He then grinned mischievously, and I wasn’t sure if his observation was meant as a warning or a joke. I imagine it was some combination of the two.

My mind and body both were fatigued from coaching in the Midwestern summer heat all weekend, as well as from throwing batting practice and running team practices all week. So I mustered a weak reply: “Gee, thanks for the support.”

This was a life moment when you wonder: How the heck did I get here?

A couple of years before, I was known primarily as the first biographer of our president, not a volunteer baseball coach. I had appeared on national shows like NBC’s Meet the Press and NPR’s All Things Considered, answering intricate questions about how Barack Obama might govern our nation should he be elected. I had given speeches to packed rooms of important people in Washington D.C. and to smart audiences at places like the University of Montreal and Northwestern’s School of Law.

Yet, those pressure-filled experiences now seemed almost quaint, and even easy, next to the task of coaching my son’s ten-year-old youth baseball team in weekend tournaments through that summer. Presidential politics is important and cutthroat, sure, but it’s beanbag next to travel youth baseball.

It’s utterly amazing how many likable, seemingly sane moms and dads can turn unlikable and insane when rooting for their children in a competitive youth sport. It’s a nightmare for a control-freak parent: Your child is out there on his or her own, either striking out or hitting the ball, succeeding or failing, before all the world. And there I am: the poor sap to blame if things don’t go their child’s way.

It didn’t help me that our team was talented, but so far had failed to win a tourney. We’d been runner-up finishers a couple of times, and parents wanted to get over that second-place hump. They wanted a trophy with “first place” on the plaque.

For my late lunch at the concession stand, I settled on a hot dog, adding a can of Coke. Heading back to the dusty ball field with food in hand, I was mulling over which of my ten-year-old pitchers still had enough gas in his tank — and competitive fire in his belly — to warrant the starting job in this final game. The truth is, they all were tired, and they all were ten. So it was left to gut instinct which of these boys would perform athletically and which would disappoint.

On the dugout bench, I grabbed an empty lineup card to fill out, but my eyes wandered to the crowd of about fifty parents and other onlookers. Most of these adults, sitting on lawn chairs and hard benches, appeared exhausted from a weekend of watching their kids play ball in the heat. But they also looked anxious to see their son hoist a first-place trophy in a couple of hours.

I then glanced to the boys in our dugout downing Gatorade and their own hot dogs, and I pondered my pitching options. Each had an upside and downside.

The dad with the mischievous warning/joke — his son was a pitcher. He possessed moxy and was a good strike-thrower, but occasionally was hit around. Should I go with him? My son pitched, as well. He threw strikes and had more velocity, but what if he collapsed from the heat, or the pressure, or fatigue, or all of the above? How, then, do I explain to other parents why I selected my kid for the big game? Another boy threw even harder and could be unhittable, but often failed to locate the strike zone. What about him? 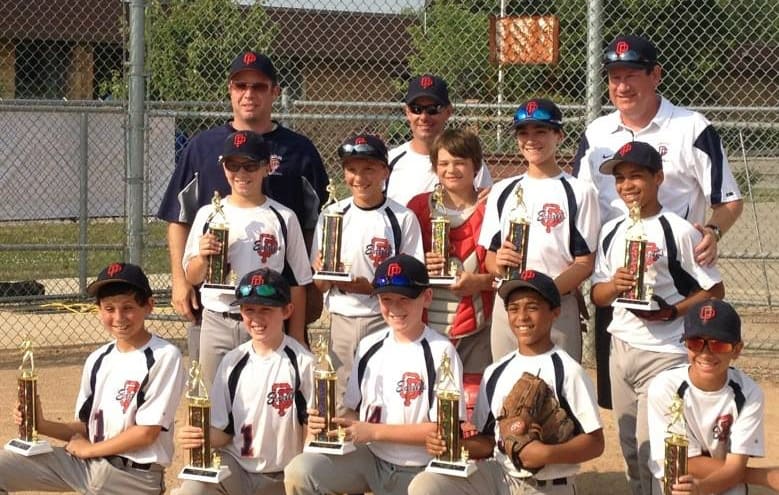