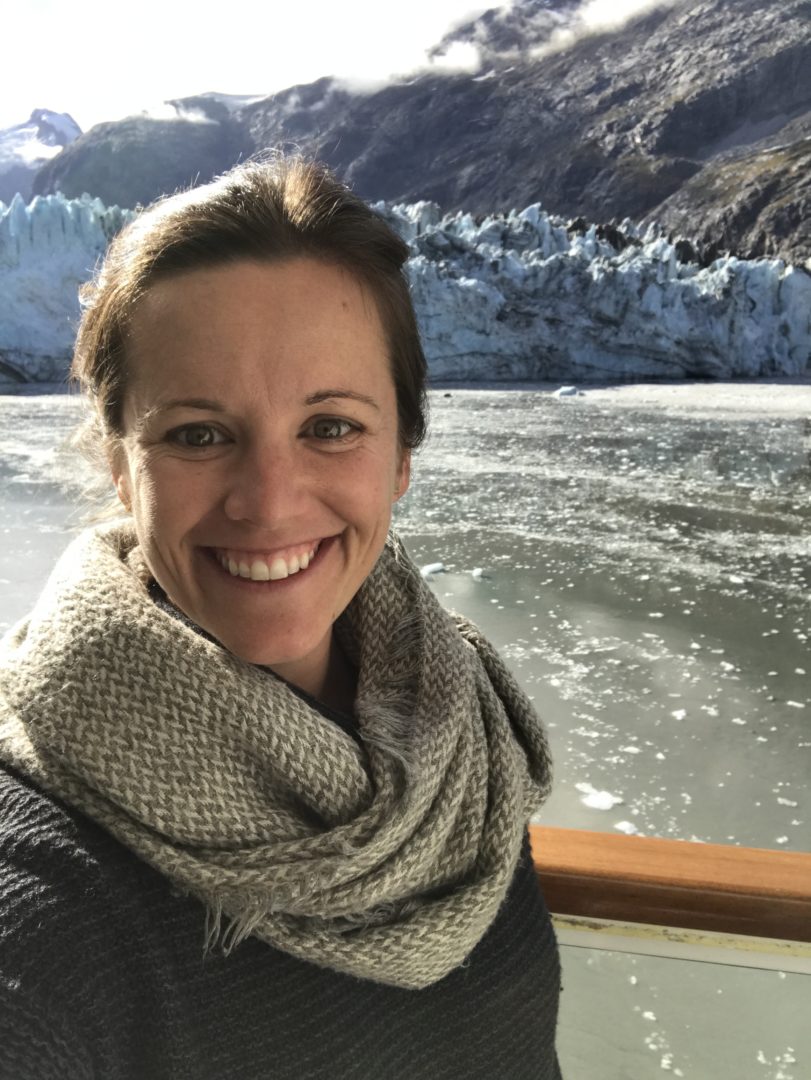 Danielle has more than a decade of experience writing for The Atlantic Monthly, National Geographic, ESPN, Vice, Nautilus, Grantland.com and other industry-leading publications and websites. Whether profiling a doctor who is rewriting our understanding of Autism, two high-school football stars facing a life-changing decision, or a neuroscientist preparing to showcase his experimental work at the World Cup, she approaches her subjects with curiosity and compassion. Danielle earned a B.A. from the University of Maryland and holds an M.A. from the Graduate School of Journalism at Columbia University.

As a StoryTerrace writer, Danielle interviews customers and turns their life stories into books. Get to know her better by reading her autobiographical anecdote below.

As her third child, my mother always called me her “special one.” The one who took my first steps a few weeks shy of my second birthday, right as most kids my age had moved on to talking; whose first words came right after my third birthday. That was the month my mother gave into the pressure of friends and colleagues and had me tested for the local special-education preschool. I failed. My mom had two months left to decide whether to enroll me at the preschool where she’d sent my older sister and brother — but she’d already decided I’d go to the less-structured daycare at our church. We were there to play, not learn. From King of Kings I moved on to Troy Hills, and when the bus came to drop me off after my first half-day of school, as the other kids bounced off the bus, my mom waited. Finally, she heard the driver. “Can you come on board, Mrs. Hayner? Danielle’s, um, well, she’s stuck.” I can still picture that seatbelt. It was so complicated. And it was confirmed: I was still her special one, confused by the most basic of tasks. The year went on. I made friends, joined the Daisy troop, brought home school projects. By the end of the year I seemed to be measuring up, just one of the kids, at long last. A triumph.

In early May, every student had taken state testing, our first round in what would be a long career of standardized testing. If we’d absorbed enough, we move on to the first grade. Mrs. Willis called, needing to have a second parent-teacher conference.

Mrs. Willis got straight to the point. “Mrs. Hayner, I wanted to tell you in person. We got the test results back.”

“Danielle scored the highest in the grade.”

“My Danielle? Are you sure you have the right child?”

“Wow,” she finally said. “I thought for sure you were going to say she needed to repeat kindergarten.”

A triumph. Surpassing an expectation my mother had never dared to set. That is the love of my mother. It is love given unconditionally, with the natural hopes of any parent but no pressure to meet a certain expectation. No pressure to measure up, not on herself as a mother, nor on me as her child. No pressure, especially not on her special one. Oh, how I’ve benefited from that love in ways beyond measure. 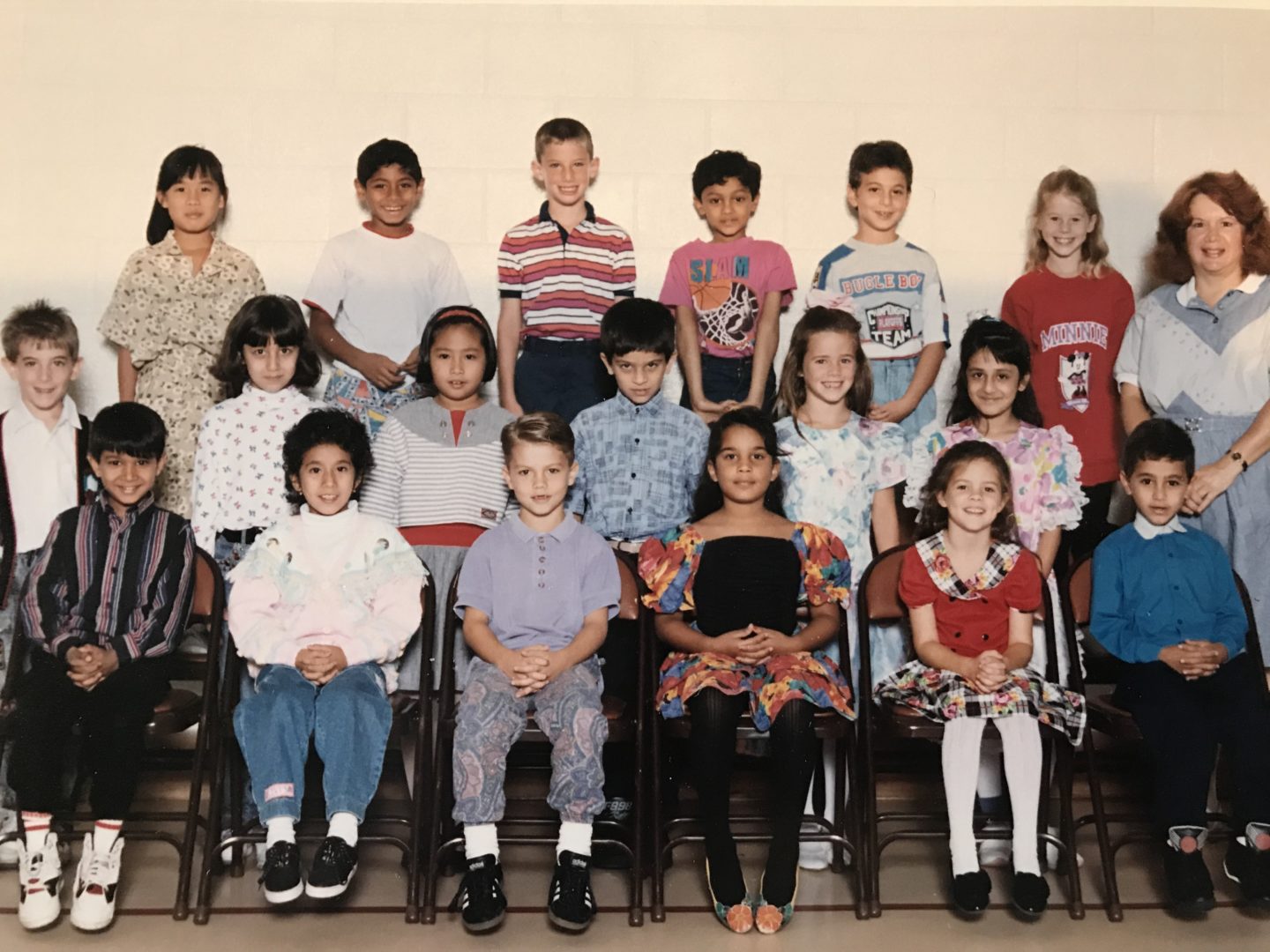