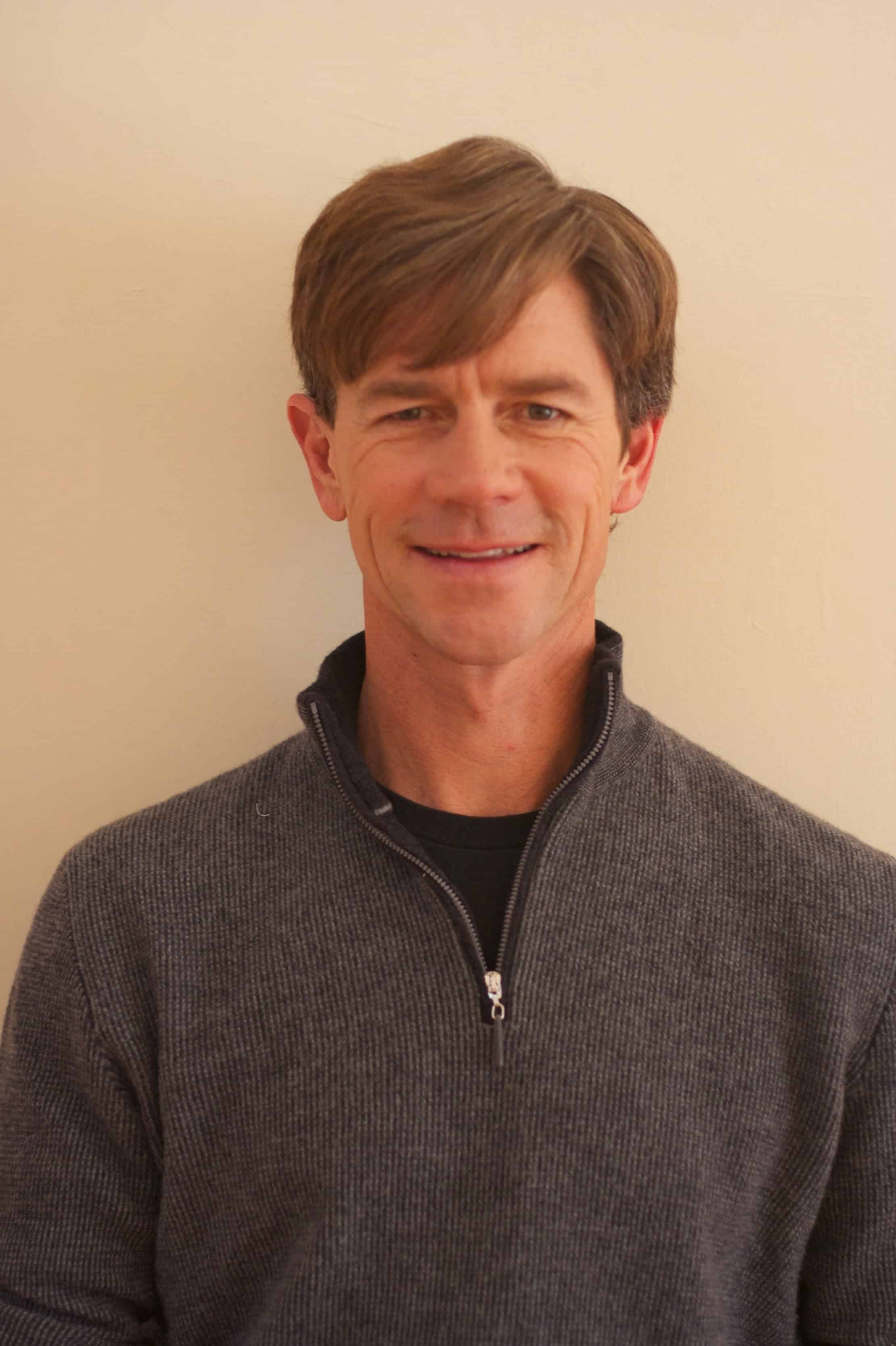 Dan is a seasoned journalist and non-fiction writer who lives and works in Cambridge. He has written for The Atlantic, Harvard Magazine, Cape Cod Life, and Gray’s Sporting Journal, among others, and he is also the author of The Red Rose Crew: A True Story of Women, Winning and the Water, a Boston Globe bestseller. Dan graduated as an English major from Trinity College in Hartford, CT, with a focus on literary writing. In addition to his writing, Dan has been a teacher, a rowing coach, and a musician. He served as a teaching assistant with Dr. Robert Coles at Harvard University, for which he received a certificate of distinction and eventually an M.Ed. in Adult Literacy. He loves telling other people’s stories, particularly those which can inspire and influence generations to come.

As a StoryTerrace writer, Daniel interviews customers and turns their life stories into books. Get to know him better by reading his autobiographical anecdote below.

In the summer of 1977, two events occurred in my life and their convergence led to a lifetime pursuit. First, I read my first Ernest Hemingway story. Second, I decided to take up fly-fishing. The Hemingway story was about a soldier coming home from World War I, dealing with the existential bleakness of post-war life by going on a fishing trip to Upper Michigan alone. The story was called “The Big Two-Hearted River,” and it was contained in a book called The Nick Adams Stories.

To a high school kid, this story took me in like a refuge. Eagerly, I walked through the pages with this confident young man, camping and fishing with him, smelling the canvas tent that he pitched for the night and savoring his simple meal of pork and beans and canned spaghetti. Most of all, though, I enjoyed his ability to be alone and self-sufficient—of finding grasshoppers and using them for bait the next morning.

As a senior in high school, I was around 19 when I first read this story, and it resonated with me on multiple levels that I couldn’t articulate. But I could certainly sense the unspoken aloneness of the main character, and his relish of simple things, in particular the fishing.

I had inherited a bamboo fly rod from my grandfather, which I had absolutely no idea how to use. As a result, it had sat in the basement of our new house, along with an old wicker creel. I had already fished a little bit, like any kid, with a spinning rod and worms. But after reading the Hemingway story I was literally hooked—I knew I needed to teach myself how to fly fish, somehow. The cost of waders and floating fly line were a bit dear, and my preliminary efforts at casting were quite clumsy and frustrating, but in the end the enterprise was well worth these initial hardships. And as anyone who has waded waist-deep into a trout stream knows, it is indeed like entering another world.

The first trout I caught, a fat brookie, had the most brilliant colors of any fish I had ever seen, with worm-like markings on its dark olive-skinned back, a red-orange belly and fins, and iridescent blue speckles highlighting its smooth, slippery sides. It seemed otherworldly—which of course it was—and like a good dream I didn’t want to let it go. Yet as soon as I opted to keep it for dinner, its brilliant luster began to fade. Still, there was the pleasure of the meal later on. The trout tasted like the river that it came from, providing both nourishment and the sensory delight that memory can bring, long after the moment of its creation. 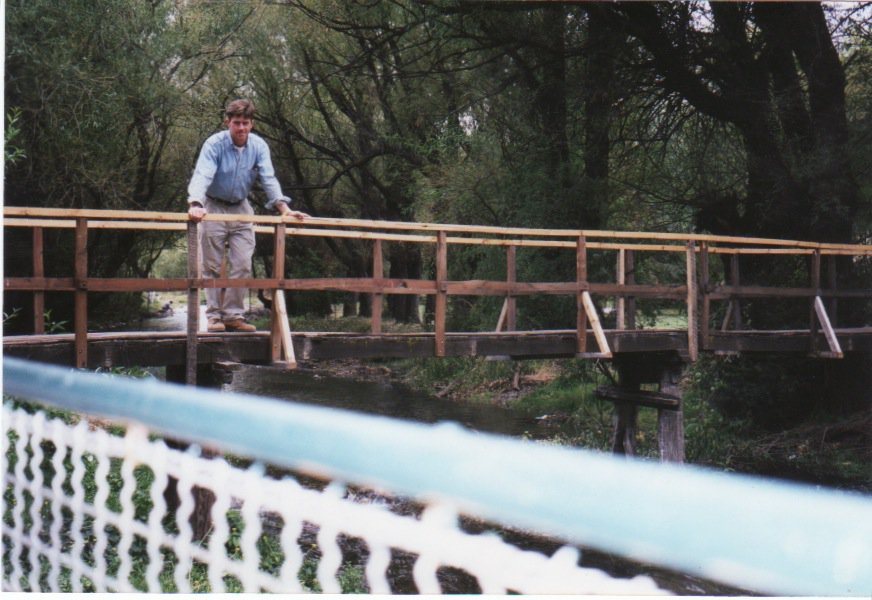 Get in touch today to work with Daniel!