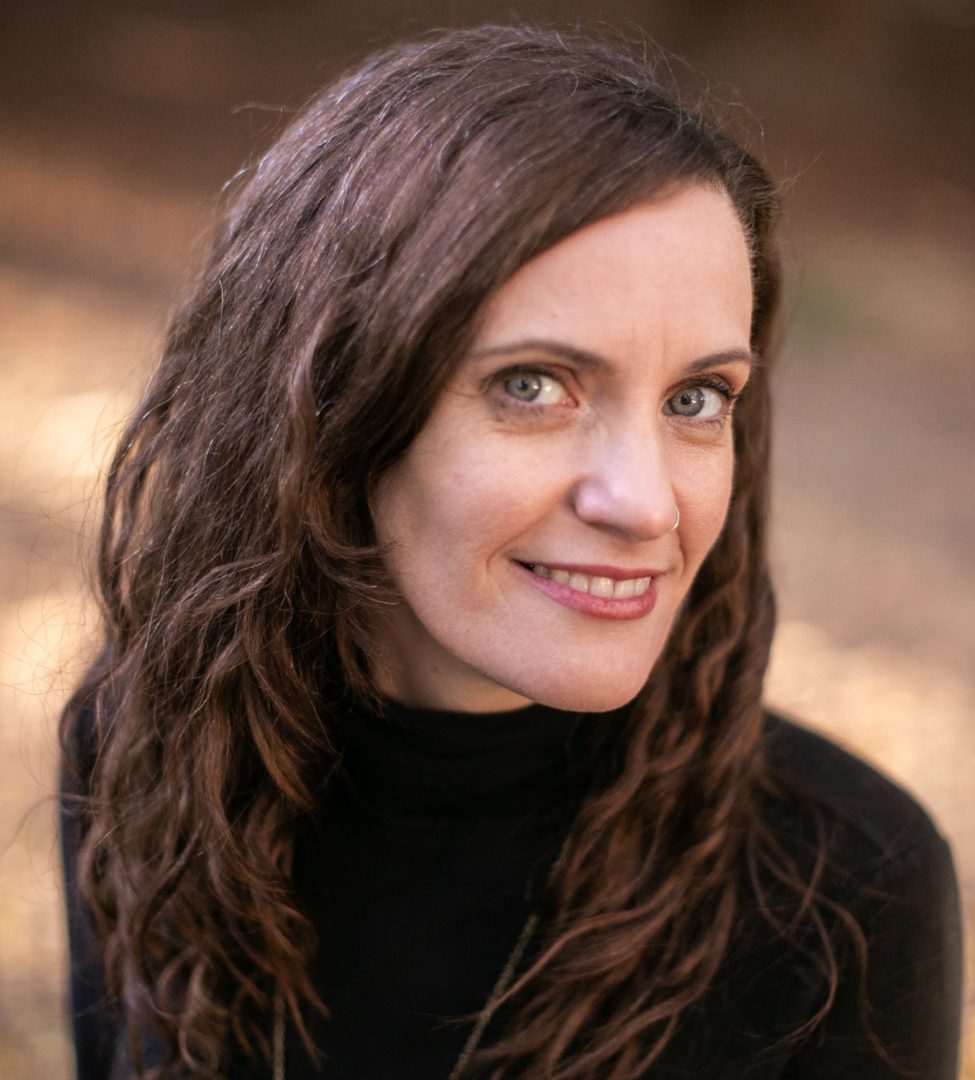 Dani began teaching community college memoir writing classes in 2013; her students appreciate her equal love of humorous and dark writing. After a brief stint working with homeless veterans, Dani has worked as a freelance and staff writer at various regional and national publications, including McSweeney’s, Yes! Magazine, KQED, Ms. Magazine, Chicago Tribune, Earth Island Journal, HipMama Magazine, along with many other publications. She is working on an anthology with PM Press about women, bodies, love, & anger. In addition to teaching and writing, she is currently studying trauma-informed yoga.

As a StoryTerrace writer, Dani interviews customers and turns their life stories into books. Get to know her better by reading her autobiographical anecdote below.

That first rain was a long sigh in the midst of such a chaotic October in Santa Rosa. The firefighters told us that the sprinkling wouldn’t be enough to extinguish the flames; we’d need a steady downpour for several days at least, they warned. But for us, the sound of the rain that night as it pulled the ash flurries from where they hung thick in the air—it was enough to bring hope after two weeks of endless fires.

We gathered at the pub that night and I doubled my two drink maximum of pints. Our sleeves and hats reeked like hastily extinguished campfires. Our friends’ faces relaxed into a combination of whiskey sours and IPAs as we all wrapped our arms around each other, shed some tears, and forced out laughter and relayed good news and bad: whose childhood home was spared? Whose was now nothing more than a heap of ash and embers? We all spoke with a subtle tenderness.

As we walked to my house you lit cigarette after cigarette; I hated that you still smoked, especially now. The air quality was as bad as Beijing and we could all die any second, I thought, so I was willing to let it go. I hadn’t slept well in weeks and a loneliness had pressed into me as I lied awake those nights, listening to sirens, gusts of wind, and emergency text alerts. And those electrical transformers exploding like fireworks all over town. I needed to forget that the city I love was burning down around us.

Get in touch today to work with Dani!