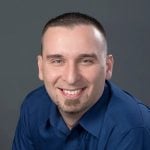 If Dan had to summarize his sixteen years as a professional writer in only three words, he’d quickly respond, “Getting the story.” A versatile writer and skillful interviewer, Dan spent nearly a decade in newspapers covering everything from crime to sports to everyday life in suburban Chicago. Since 2010, he’s developed his own business writing for niche magazines and a variety of media outlets and developed written and multimedia content for businesses and organizations. Dan co-authored two books on the Chicago Cubs and Wrigley Field and served as a ghostwriter and consultant to tell the story of a man recovering from a rare heart ailment.

Years before people swiped and Match’d their way into relationships, online dating had about as much popularity as a trip to the dentist.

It was almost as painful, too, when compared to these days of easy digital searches that can land you everything from a movie companion to a soulmate. Yes, back in the dark ages of 2000, there were online personal ads and chat rooms. You could wander in and out of conversations with people you found based on geography, interests, or any number of ways. No photos or bios, typically. Just a screen name and whatever you were willing to type about yourself.

Chatting started as my distraction from online job hunting on an old PC in the basement of my family’s home. I was looking for my first newspaper gig out of college, but because my days were spent working in retail, I didn’t get much screen time until after the folks went to bed.

Hit a couple job boards, send out some resumes, rinse, repeat. I had a Yahoo! account for playing fantasy football and baseball, which had me visiting the site daily. That’s when I noticed the Yahoo! Personals link. Why not check it out, right?

That led to an hour or so each night of random conversations with seemingly, similarly situated early twenty-somethings with little else to do. No Facebook, text messaging, or other modern distractions, so this felt like THE way to communicate with the single’s world without spending every night in a bar.

I couldn’t—or wouldn’t—tell anyone about it because of the potential gasps and crooked glances of disappointment. To the uninitiated, going online to meet someone reeked of desperation and screamed of danger.

Undeterred, I chatted with a few different women my age who were just out of school or in the early part of professional life. Some of the conversations turned into phone calls. Nothing ever seemed too wrong about them or the process, but none if it felt right either.

That is until the one with “ladybug” in her screen name popped up. We had much in common, including graduating from the same college in the same ceremony a few months earlier. We chatted nightly and emailed each morning. We stepped up to daily phone calls. Then we met in a T.G.I. Fridays—and haven’t been apart in the sixteen years since.

But, we didn’t let on to others about how we met for some time. Instead, a mysterious “mutual friend” received credit for our relationship—a much easier explanation in the days before apps and websites gave online dating mainstream credibility. How we met is now our fun story to share at parties.

We might not have been trendsetters, but it started my wife’s solid track record of discovering lasting relationships on the internet. After all, it’s also how she found the long-haired dachshund we rescued to become our first family dog. 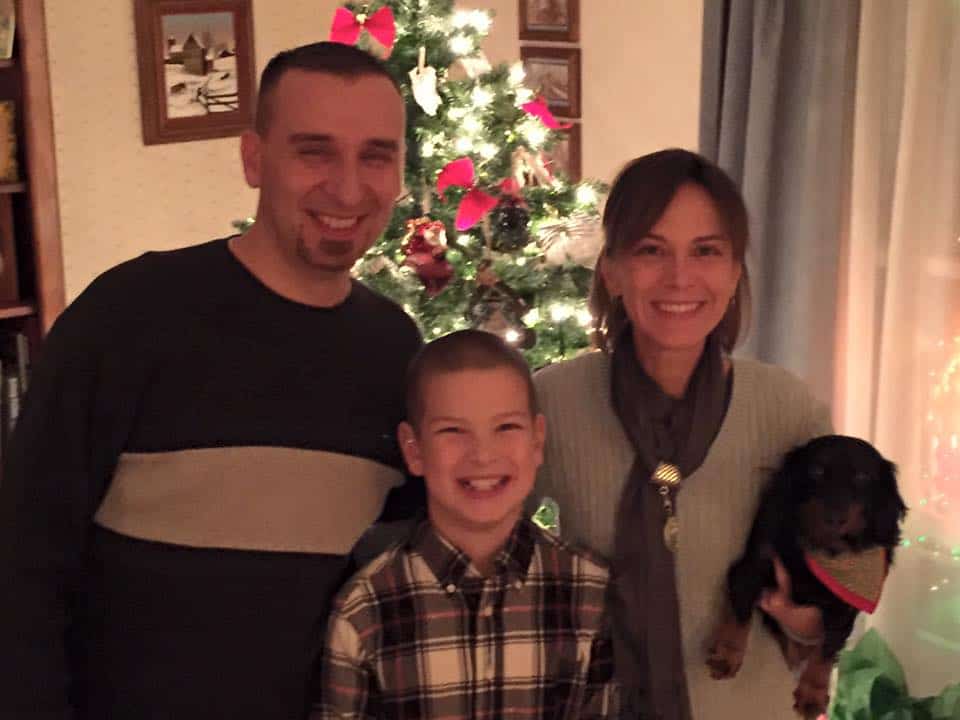