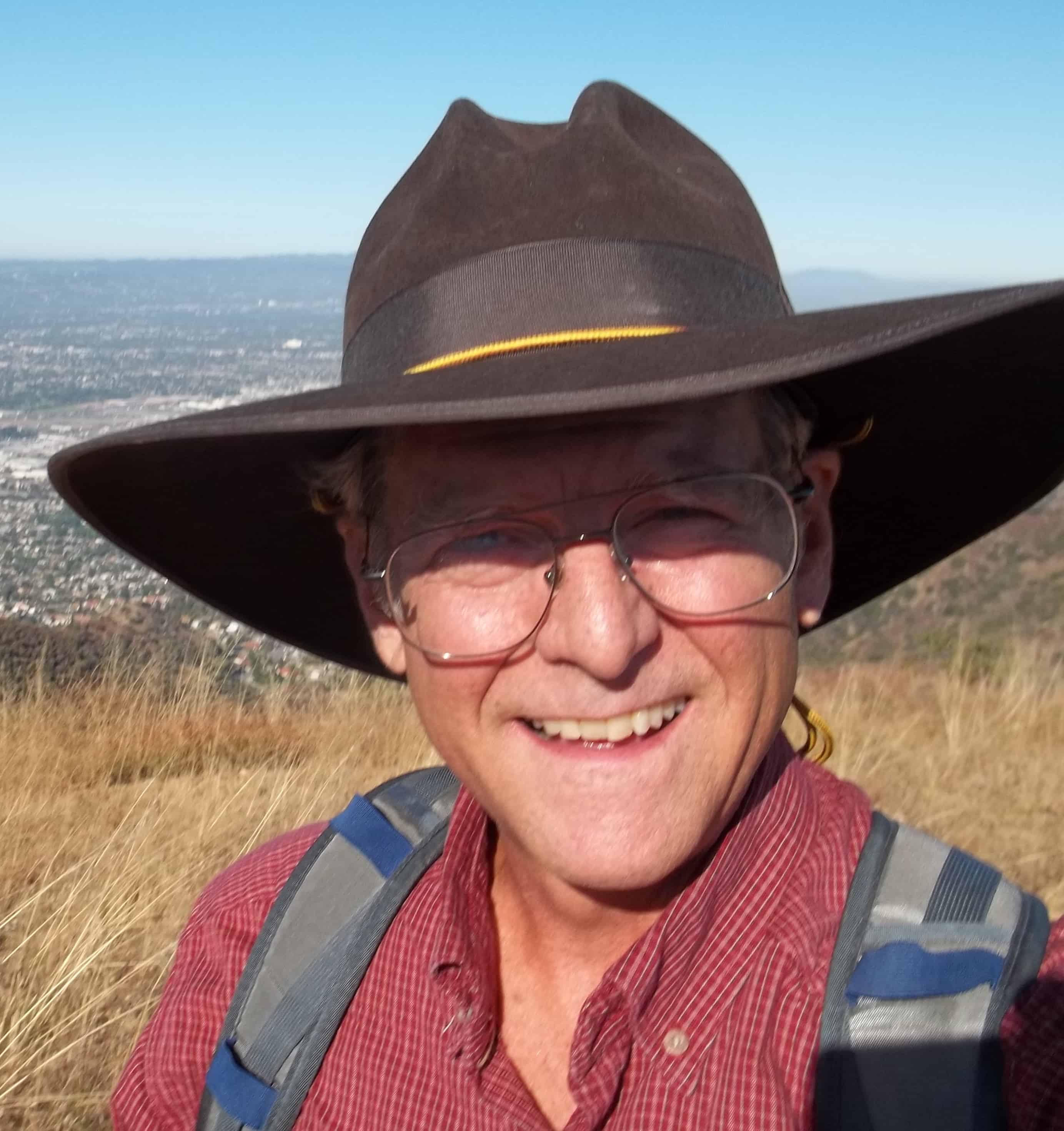 Dan is the ghostwriter or co-author of more than 50 published works including projects for the For Dummies guides and the Streetwise Guide To… series. He has also written autobiographies and how-to projects and works on business-related topics. He is author of five Western novels, three mysteries, a political thriller, and two short story collections. His nonfiction work includes two books on psychic detecting and a guide to pendulum dowsing. He contributes regularly to legal and business periodicals.

Once you realize you don’t know it all, the entire universe opens for your entertainment, amusement, and, most important, your education. I had recently moved from Louisiana to Arizona and was immediately lured to the nearby mysterious, beautiful, and mesmerizing Superstition Mountains.

An Apache legend says a God of Thunder lives in the mountains and jealously guards his treasures. The rugged peaks and canyons are spotted with lost or abandoned mines and the blowing dust of dreams of wealth, now dead at the hands of exposure, steel-tipped arrow, or bullet. The god’s mighty thunder is a warning that the traveler may pass, but he must tread lightly and leave any treasure behind.

I took a winding zig-zag up the narrow and imposing Peralta Canyon, right into the heart of Thunder God country. About half an hour into the hike, I heard a powerful rumble that sounded like a huge thunderclap on the other side of the mountain. Ridiculous. The sky was cloudless. I heard another powerful rumble. Mining? Dynamite? Impossible. Mining is prohibited in the national forests. The best theory I’d come across was that the Superstitions resonated movements of tectonic plates far beneath the surface of the earth. That made sense—back in my library.

The rumbling continued periodically for about half an hour and inevitably my thoughts turned to the Thunder God and his potential wrath.

The booming became so loud I was concerned about being caught in a rockslide, but eventually, the Superstitions became quiet, and I heard no more rumbling. In my many trips back into those mountains, I’ve never heard those sounds again. I’m quite confident that the thunder was caused by those embracing tectonic plates and not some Apache God. After all, I’m university educated and well-read. Surely, I must know more than the Native Americans who have lived here for uncounted generations.

There can’t be a Thunder God in the Superstitions.

In the daylight hours.

But I’ll tell you this. The next time I head into the Superstitions, I’m taking a very good cigar. When I reach my destination, I will pause and offer smoke to the four corners of the earth and to the four sacred winds.

Sure, there’s no Thunder God to placate. But now that I know that I don’t know it all – I’m not taking any chances. 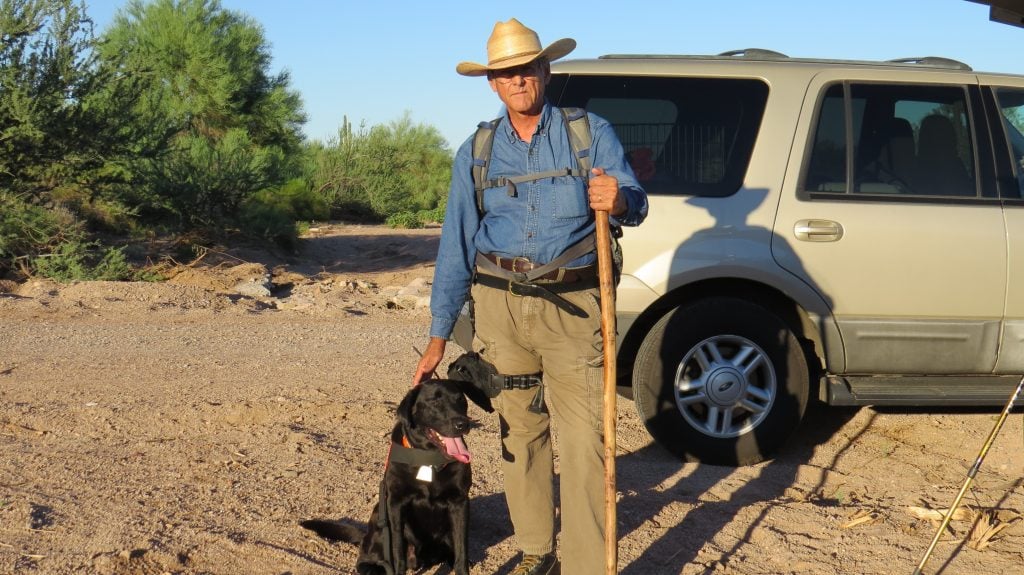