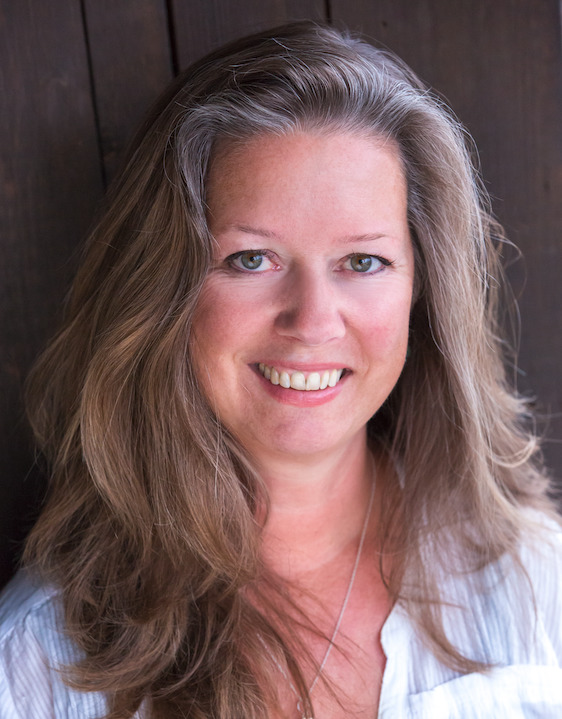 Cynthia has an arts degree from UBC and has taken a variety of writing and editing courses from Langara and SFU. She has written about Vikings in Orkney, mermaids in Korea, the man who really got the Lion’s Gate Bridge built, hummingbirds, foxes, her mother’s emigration from Paraguay to Canada in 1952, and more. When not capturing stories, she practices nalbinden (Viking knitting, which is knot knitting), calligraphy, and the violin. She frequently visits Van Dusen Gardens where she takes photographs of flowers and, if she’s quick enough, of the bees and hummingbirds that visit them.

As a Story Terrace writer, Cynthia interviews customers and turns their life stories into books. Get to know her better by reading her autobiographical anecdote below.

I was barely one when the neighbourhood kids started knocking on the door of our Winnipeg bungalow to ask my mom if they could come in and “listen to Baby Cindy speak Chinese.”

From what I understand, at that point I wasn’t speaking any language known to man, but apparently I was entertaining, because those kids would sit cross-legged before me and giggle as I told my ‘stories,’ and the next day they would come back for more.

I was just shy of two when my sister came along. I met her at the door with a box of my old soothers—I was a big girl now—and showed her to the room we were to share. I was elated to have a captive audience who wouldn’t go home during nap time. True, she sometimes drifted off before I got to the endings of my stories, but I knew that with practice she would get better at listening.

We moved to Vancouver when I was six and she was four. Luckily we were to share a room in this new home, so I could continue to regale her with tales late into most nights.

Everything changed when I was ten. My dad transformed our unfinished basement into a very cool 1970s panelled rec room and a brand new super cool bedroom which I, as the eldest, was given. On our last night sharing a room I told my sister that I would miss telling her bedtime stories. She told me that she was glad I would have my own room. Now could I please just stop talking so she could go to sleep?

In my new room I told stories to myself, but it wasn’t the same, so I started writing them down.

Stories in books, in magazines, online, in line at the coffee shop, in the backyard on a summer’s evening, over the phone to a friend—my stories or other people’s, factual stories or fictional ones, it really doesn’t matter to me. Just give me a story to tell and I’m happy.

My only hope is that people don’t fall asleep before they get to the ending. 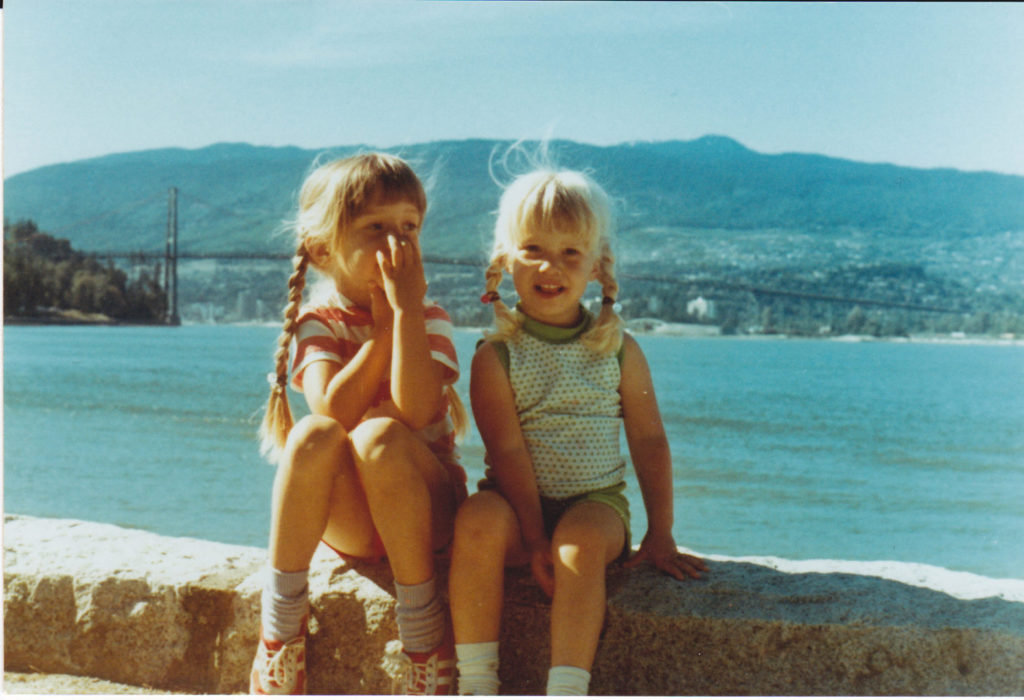 Get in touch today to work with Cynthia!