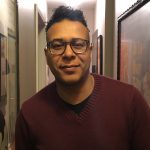 Craigh works in career services at NYU’s journalism institute, where he also teaches film journalism. He has been a writer-editor for twenty years, covering entertainment, culture, sports, race, and lifestyle (among other topics). His byline has appeared in GQ, The Hollywood Reporter, The New York Times, The Washington Post, and USA Weekend Magazine.

As a Story Terrace writer, Craigh interviews customers and turns their life stories into books. Get to know him better by reading his autobiographical anecdote below.

When we decided to move back to New York in 2012, we were eager to buy an apartment but weren’t sure we could afford one on a university salary. That summer, we rented a small duplex in a mid-rise building on the margins of the Upper East Side and began combing apartment listings for a three-bedroom.

Price was important, but so were neighborhood, condition, and size. The kids wanted separate rooms. In addition to a kitchen large enough for more than one person, my wife and I wanted a spacious living/dining area to entertain.

I have always idolized New York, or should I say “romanticized it all out of proportion,” to borrow a line from Woody Allen’s Manhattan. The city, so ripe with opportunity, where so much of the art I loved was produced, was also the backdrop for many of my earliest memories. It’s the place where our family gathered for holidays. My oldest brother, Tony, was married here (three times). I remember all the late nights I spent taping the Kool DJ Red Alert mix show and the day I copped my first pair of Jordans in midtown.

New York is where I watched Derek Jeter play in pinstripes and Savion Glover trace the history of African Americans through tap at the Public Theater. I published my first magazine piece here and waited tables in the East Village during my starving artist phase. We were determined to find a place, not just for us but also for our kids, whom we wanted to experience the city and maybe fall madly in love with it, as we did years ago.

On the apartment hunt, the weeks turned into months as we shuffled in and out of buildings and doors around the city. Then one day, an apartment popped up in a pre-war on Central Park North. It was a corner unit, unoccupied since its renovation, and had large, beautiful rooms, with south and west views of the park that unfurled at your feet. The building was a Housing Development Fund Corporation co-op, or HDFC, which I learned is a form of housing meant for New Yorkers with limited income. I checked the requirements for a family of four, and we qualified.

It turns out that these income-restricted buildings (abandoned by derelict landlords in the 1970s and fixed up by the city, which then sold the individual apartments to tenants) are a conundrum of sorts in the New York real estate world. To be eligible to purchase an HDFC co-op, you need to be paycheck-poor but savings-rich. And there are only about 1,200 HDFC properties scattered throughout Manhattan, Brooklyn, and the Bronx.

Every week, our realtor emailed us listings. We looked out for red flags (missing photos or floor plans), but even still, very few apartments were actually worth the subway fare.

We decided to zero in on a single neighborhood: Harlem, the symbolic home of Black America. In recent years, this section of Upper Manhattan has been undergoing a revival of sorts, yet in many parts, it still feels like authentic New York—that bustling, edgy concrete jungle that exists in old black and white photographs. Here, the predominantly African-American and Hispanic population pulsates to the sounds of hip-hop and merengue as the old-timers hold court along the Broadway Malls.

As we walked around shopping for apartments, we spotted signs of change, like a trendy draft house where you can go for drinks with friends and stylish eateries, but also plenty of street vendors hawking discount foods and children playing games. The neighborhood crime report told another story of muggings and assaults. Part of me thought that moving to Harlem would be a little like traveling back in time to the late ’70s and early ’80s when the rich and poor were stuck together and living in New York required a certain measure of courage. It was rough, in a wonderful kind of way.

Then one afternoon we saw it. The apartment was considerably larger than our rental, with handsome hardwood floors, high ceilings, oversized windows, a washer-dryer in the renovated kitchen, decent closet space, as well as a living room that could fit our sofa, dining table, and bookshelves. I thought the long hallway connecting all the bedrooms could double as a gallery. Halfway through our second turn around the apartment, we decided to make an offer, and after several weeks we were finally NYC homeowners. 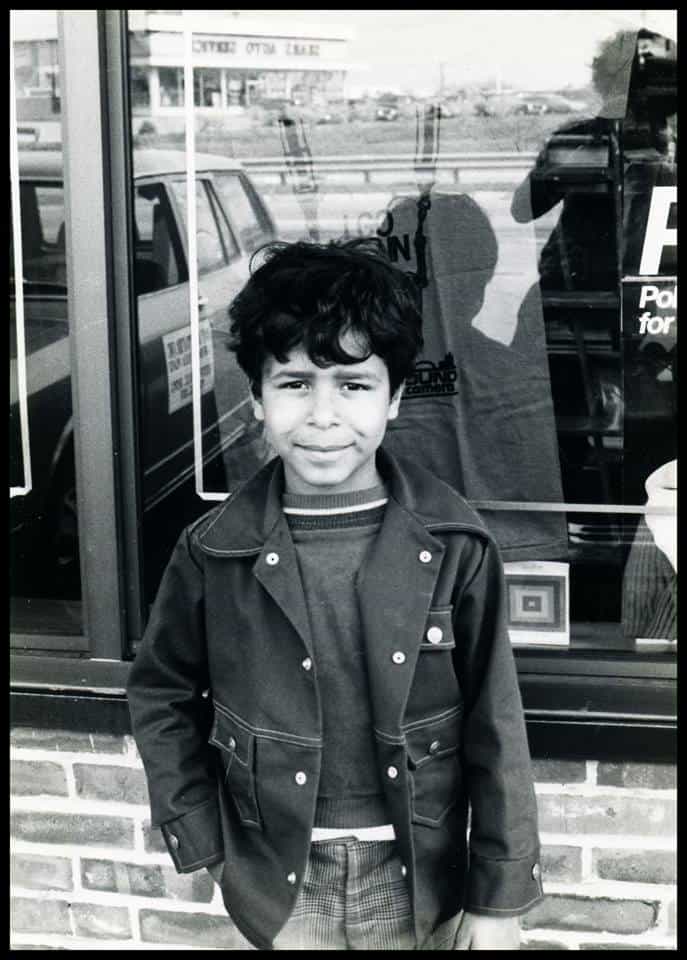 Get in touch today to work with Craigh!