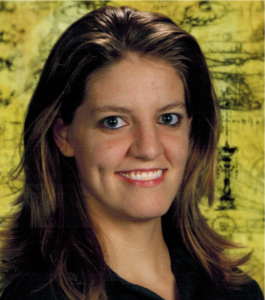 As a bilingual teacher and ethnomusicologist, Cora resides with her husband and daughter in the border region of South Texas where she is currently obsessed with perfecting the art of making gluten-free tortillas. From interviewing generations of conjunto musicians to writing about the impact of fitness instructors in her local community, Cora has a knack for connecting with all cultures and ages to draw out their stories. Her writing reflects the passionate belief that each person has unique abilities to influence their world.

As a Story Terrace writer, Cora interviews customers and turns their life stories into books. Get to know her better by reading her autobiographical anecdote below.

I didn’t know I was being watched as I slipped into the community garden and began to photograph the compost bin, irrigation system, and raised beds that overflowed with large, leafy greens. Soon the class began, and I quickly slid into a seat among other educators, squished together on wooden benches and eager to learn how we could duplicate these gardens at our own schools.

I bent over my notebook, trying to keep up with the steady flow of information coming from the master gardeners at the front of the outdoor classroom. Focused on every bit of advice, I quickly scribbled down each detail in the hope of setting up a thriving, organic vegetable garden for my students.

“So are you ready to start your garden?” he asked.

Startled out of my intense focus, I turned to the man next to me, whom I had barely noticed.

He glanced at the packet of cilantro seeds in my hands that we had been instructed to pass around the class.

I quickly shuffled the seeds into his hand and brushed off his question with, “Oh yeah. Um sure, I hope,” feeling guilty that I hadn’t even noticed him sitting next to me.

Later our class drifted indoors to hear more local gardeners impart their green-thumbed experience. The same man followed me through the garden, into the building, and took a seat two chairs down from me. I turned to get a closer look at him. He wore a firefighter’s cap, semi-rimless glasses, and he was clean-shaven with a dimple that surfaced in one cheek when he caught me staring.

“Mind if I sit there?” he asked, moving to the chair next to me.

And like that, we were a pair. Discussing our favorite piano music while mapping out our gardens, exchanging brief histories between the class activities and testing each other’s Spanish vocabulary while crafting hats out of recycled newspaper.

The next day he invited me to a piano concert. Two weeks later we had our first dance at the Accordion Kings and Queens festival. Then I invited him on a rock climbing trip. And six months later he proposed to me at the farmer’s market—in the same garden where we met. 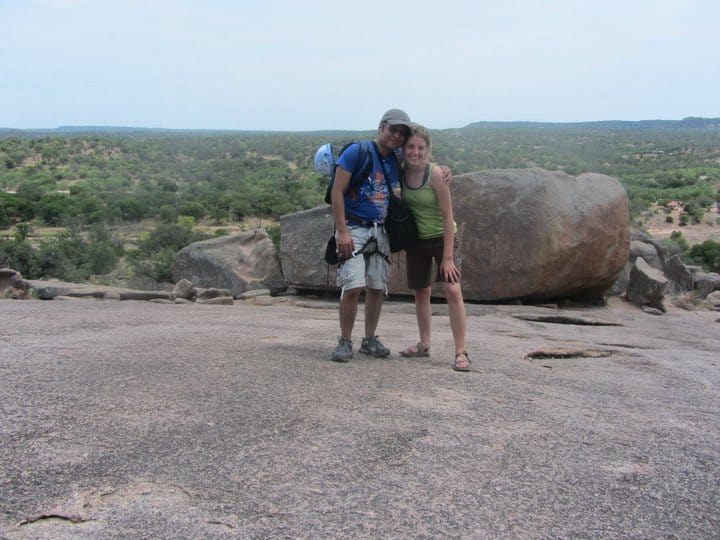 Get in touch today to work with Cora!