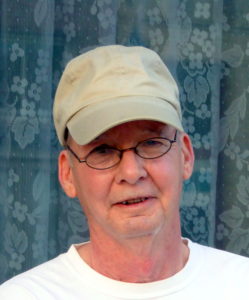 Clay has spent the last 30 years roaming the Texas backroads and exploring the back pages of local and state history as a reporter, feature writer, and columnist. He’s published three collections of his history columns, a history of baseball in Texas, and a memoir. His work has appeared in a wide range of magazines, including Acres USA, Field & Stream, Progressive Farmer, Texas Golfer, Texas Co-op Power, Texas Highways, and others with and without the word “Texas” as part of the name. He lives and writes just outside of Walburg, Texas.

As a Story Terrace writer, Clay interviews customers and turns their life stories into books. Get to know him better by reading his autobiographical anecdote below.

My mother taught me to read when I was five years old and sent me off to school a year later figuring I had a head start on the other students. But before the year was over, the school sent me home because I was “too immature to learn how to read.”

That’s right, I got kicked out of first grade.

The gist of the matter turned out not to be my inability to read, but an unwillingness to read the words the teacher asked me to read. My first-grade teacher used the “look-see” method to teach reading. She would show us a picture of, say, a horse with the word “HORSE” printed underneath the picture in big bold letters.

“What’s this a picture of?” the teacher would ask.

Thus began my life as a class clown.

I went back to school, but things didn’t improve. My third-grade teacher even gave me an F in Citizenship with assurances that no one in the history of Lubbock schools had ever failed Citizenship.

The turnaround came when my fourth-grade teacher, Mrs. Laird, kept me after another hilarious day in the classroom and said to me, “I have a problem. Will you help me with it?”

“Sure,” I said, but I’m sure I was lining up a clever comeback.

“You’re the funniest kid I’ve ever had in my class,” she said. “You even make me laugh! And I don’t want to be the teacher who takes away your sense of humor. So maybe we can make a deal?”

The deal was this: she’d let me crack jokes in class, but only when appropriate. If I was out of line she’d push her eyeglasses to the bottom of her nose and give me “the look.”

Sure, Mrs. Laird got tired of people asking her why she wore her glasses down on the bottom of her nose all the time, but my overall grades improved, including my Citizenship grade which improved to a B.

All it took was a caring teacher who accepted a class clown for who and what he was and took it from there. Her lesson served me well as a student but also in the wider world as a citizen, parent, and writer. I’m not kidding. 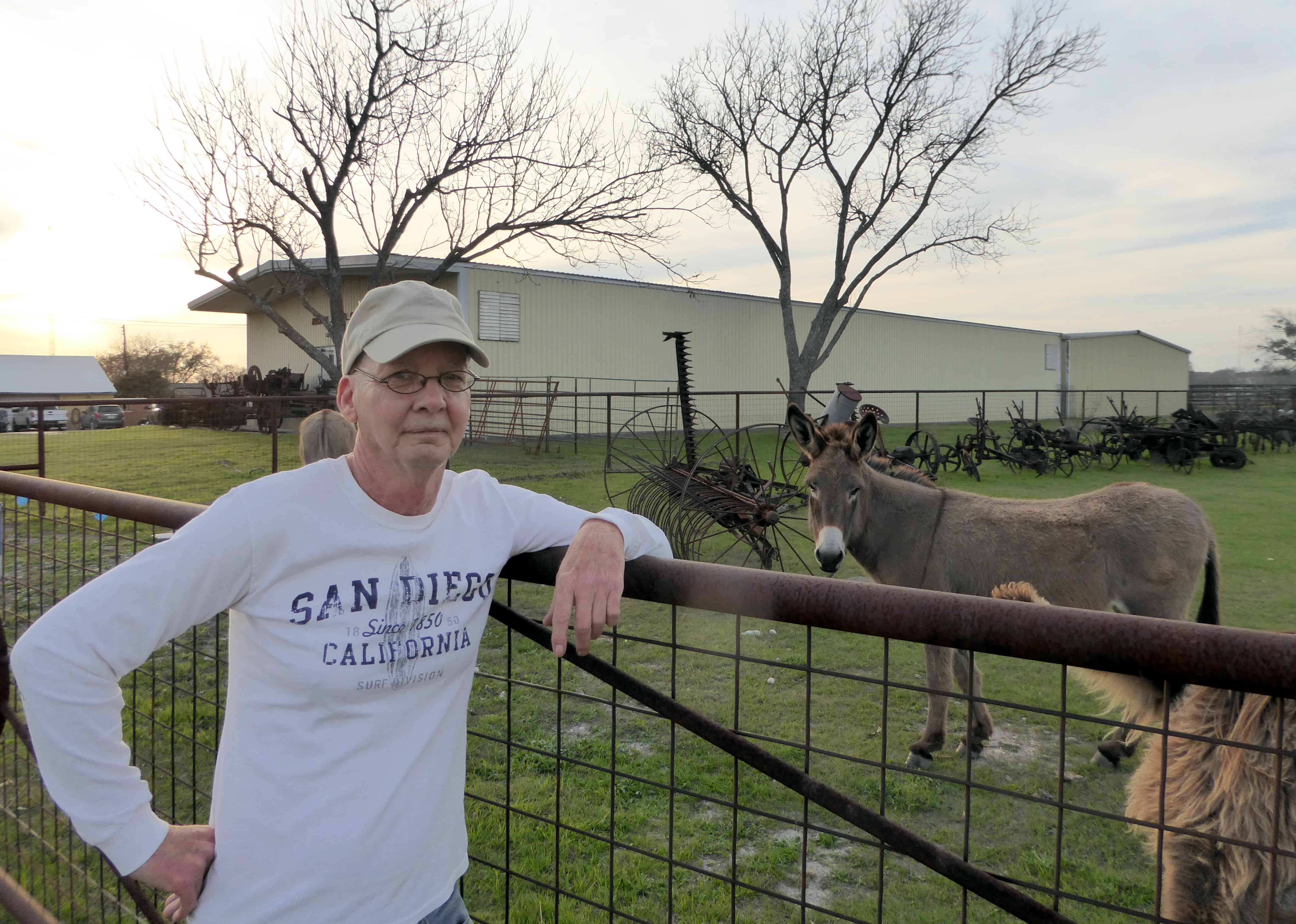 Get in touch today to work with Clay!