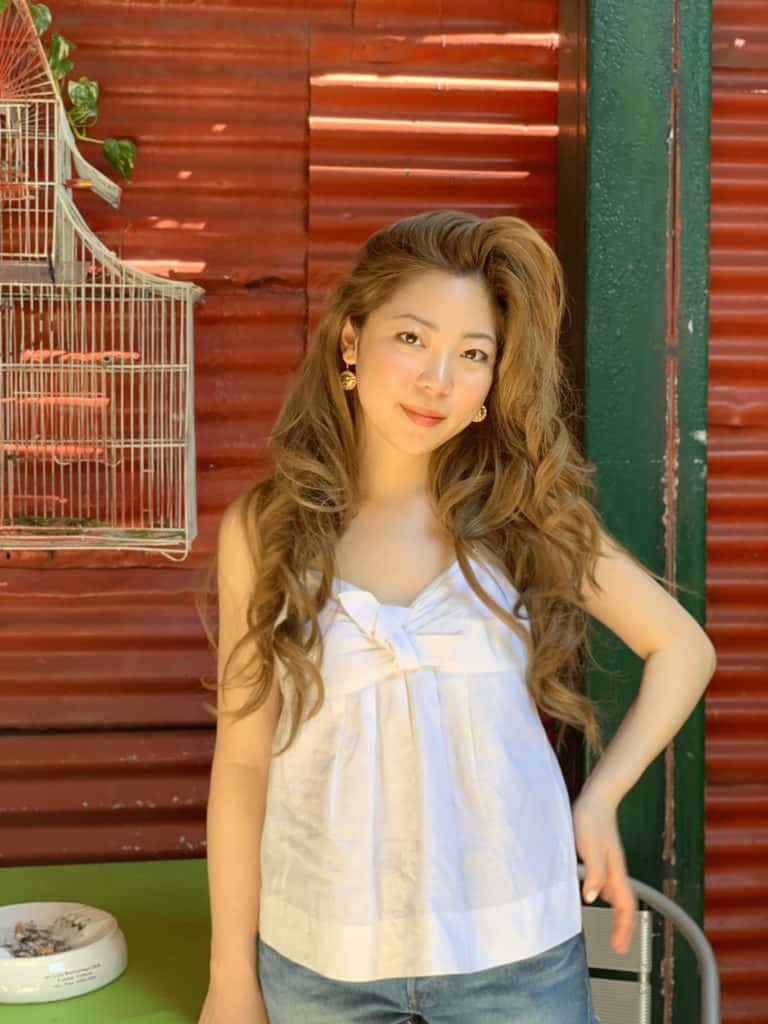 When Clara was in the fourth grade, she was voted as the class president in Seoul, South Korea, however, the very next day, she immigrated to California. With her short-lived political career behind her she became a journalist, dedicated to tell the stories of the world around her. Currently, she is a freelance journalist and writer, but when she isn’t typing on her laptop, she is producing, directing, and editing her documentary, which she began as a graduate student at Northwestern University.

As a Story Terrace writer, Clara interviews customers and turns their life stories into books. Get to know her better by reading her autobiographical anecdote below.

During my final quarter of graduate school, I took a personal narrative course. A week after I submitted my final piece, I logged on to read my classmates’ works. An overwhelming number of students wrote about their family, and I sighed in defeat as I realized that writing about my mother was not only overdone, but tragically cliché.

Being cliché is one of my irrational fears I inherited from my mother. Some of my other irrational fears are pens pointed towards me during meetings, visiting an empty Denny’s bathroom during road trips, and being reborn as someone else’s daughter.

If my mother was a wall clock, I would be the clock hands. Without each other, our lives would serve no purpose.

We’re best friends, we share clothes and give each other dating advice. She showed me how to shop for the perfect pair of denim overalls and also taught me how to choose the right guy. So, how do you choose the right one? According to my mother they don’t exist.

The day I discovered my mother’s plans to prevent any Prince Charming from entering my life was when I went on a playdate with my mom, her friend, and her friend’s son. At the time, the three year old boy who I got to spend my day with was Mr. Right. I remembered my mother setting the two of us up in front of some shrubbery to take a photo, and as soon as the lights flashed, I bravely went in for a kiss.

All I heard was a camera click, followed by a “Nooooooo!”

Since then, I built a track record of wearing denim overalls and kissing boys against my mother’s will.

Most of my young adult life, I thought my mother’s distaste and disapproval was fueled by no guy ever meeting her impossible standards. I never even considered empty nest syndrome to be the reason, that would be way too predictable.

This summer, when I returned home, my mother said to me during a drive, “You know how I hate clichés … it turns out I am one. I can’t help but to feel upset watching you become an adult, you’re no longer my baby.”

My stereotypical response to that was, “I will always be your baby.”

If by some miracle I was to be reborn, I would want to be her daughter in the next life too.

Get in touch today to work with Clara!