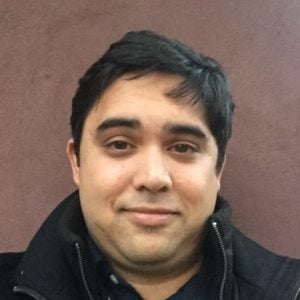 For Chris, writing comes naturally. He wrote his first short story at age fifteen called The Bone Collector, which had the great fortune of being published. While he loves fiction, he finds great enjoyment in telling the real-life stories of other people, whether in addiction recovery magazines like The Fix or profiles on restaurants and clubs for lifestyle publications. He studied English at the University of Tennessee.

As a Story Terrace writer, Chris interviews customers and turns their life stories into books. Get to know him better by reading his autobiographical anecdote below.

Her mother thought it was a great idea. My girlfriend didn’t see it coming. It was a measure of grace in a troubling time, like autumn leaves fading to charred purple. Teardrops had dried on her face. This had been the night before. The timer had started to tick.

I shopped for the ingredients at a local supermarket. The meat was expensive for our meager allowance. The bread, the soup—these were all niceties. The plan was little more than a set of ingredients—a chemistry set. One solution here, another there.

It was on her face that morning. Her mother had told her about the surprise.

A little breath of life. She got out of bed and took a shower. She blow-dried her hair.

I had a fool’s mind about things. Could a meal really cure the enveloping sadness that threatened the very essence of who she had become? Corned beef for energy, rye bread for peace, sauerkraut for happiness and joy and everything she needed. Then maybe, just maybe, a flashback to the way things had been.

It was the white dress that got me. Pure white, like she had never dressed up before. I was struck then, mesmerized and confused. Had I got it wrong? The sadness that had enveloped her—had it enveloped me as well?

A table was set. Reuben sandwiches and tomato soup.

Had we forgotten? The drum, drum, drum of melancholy interposed with magnificent tidal waves that even the poets could not dream in. A job lost here, a move there. Three hundred threads binding our desire together but little more than a drop of happiness to show.

I nodded. Talking was never my strong suit.

Moments are just that—moments, locked in time. The sandwich was meant to last longer, the nutrients flowing to the cells and to the hidden mystery of heat that powered a body. Later, I would think—she talked about so much that night. Her dreams, her goals. It inspired her to draft plans of where she would go.

Teardrops on a piece of paper, later torn and burned. 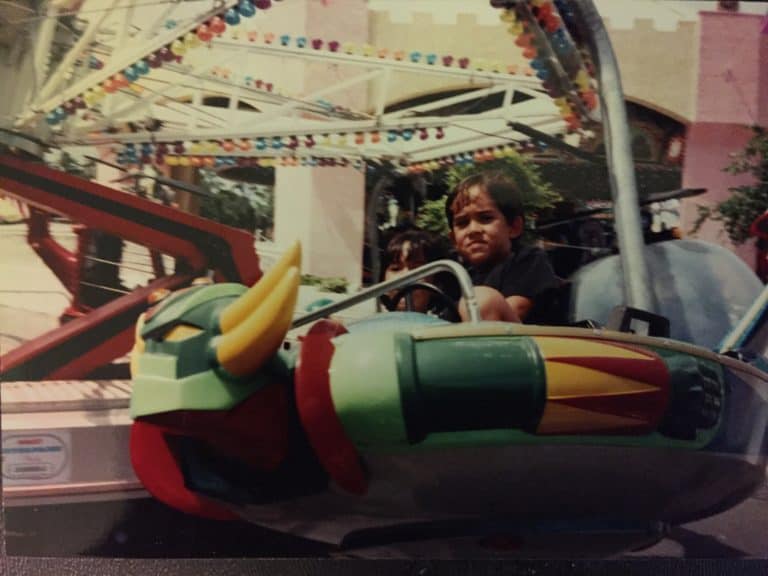 Get in touch today to work with Christopher!