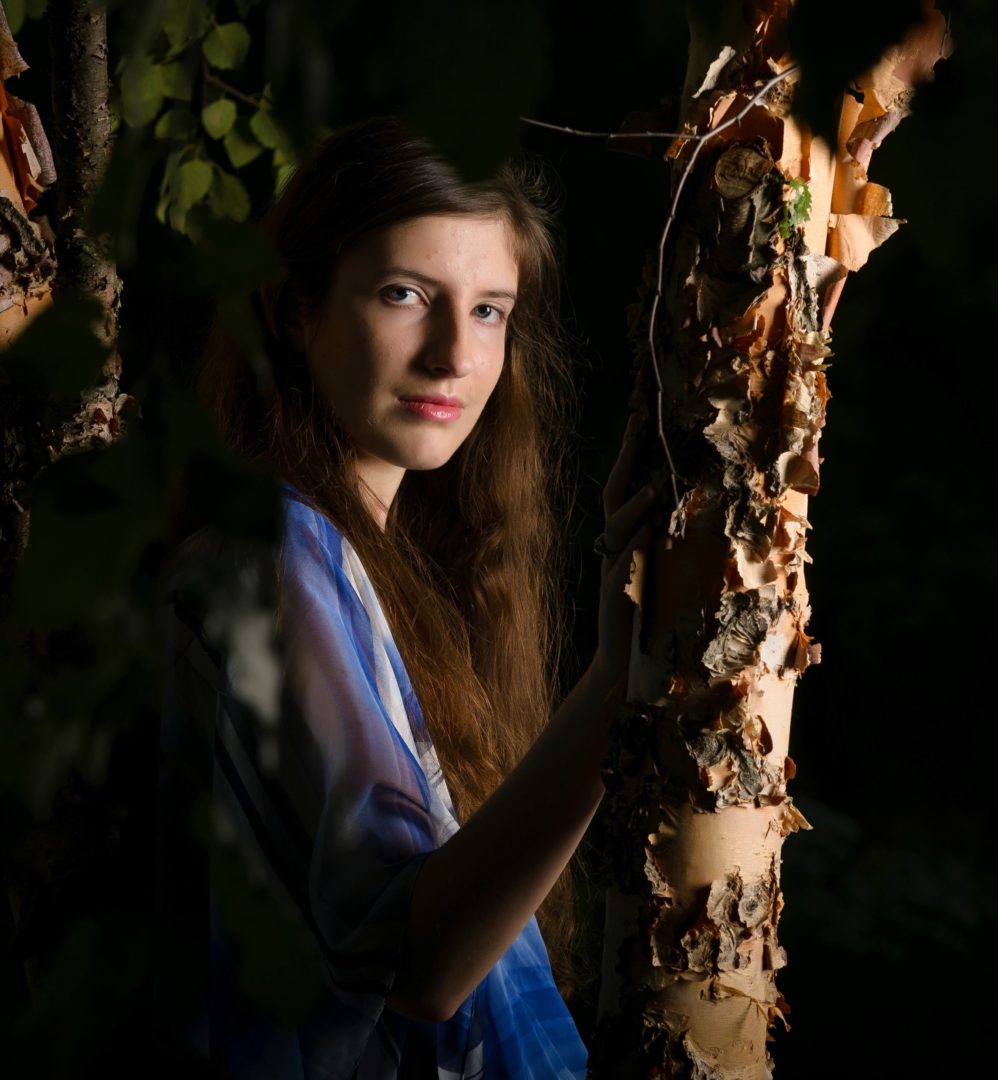 When Christine isn’t working, her imagination is thinking up new ideas for stories. She discovered her passion for writing, and has since written stories in several different styles. She recently had a short film selected for a film festival and currently works as a ghostwriter and playwright/director. She hopes and believes you should step outside and do whatever makes you happy.

As a StoryTerrace writer, Christine interviews customers and turns their life stories into books. Get to know her better by reading her autobiographical anecdote below.

Christmas Eves were always the best when I was still too small to reach the tables. The grown-ups talked about nothing at all while eating generous servings of Greek spinach and rice. My grandfather absently flipped through the channels on TV, searching for something he’d enjoy, much to the chagrin of my little brother and I. My brother whined for SpongeBob, but I shook my head. I would not be pleased with anything unless it was Sesame Street.

But my grandfather turned his head and found an old western to watch, leaving us pouting and defeated. My brother gave up and turned his gaze to the ceiling, most likely to find faces and rocket-ships in the white paint strokes.

I gave him a huff and stood up. My four-year-old self was not going to be swayed by the callous ignorance of the grown-ups. I didn’t have to learn anything for another week; I would take this day and have fun with it whether they liked it or not.

So I left, prowling around the gigantic house until I turned a corner into a sitting room by the foyer. There, nestled around a tiny, decorated tree, was an enormous pile of Christmas presents. Some were tied up with fancy bows, others were covered in vibrant wrapping paper, and still others were placed in bags with tissue paper rising from the openings. Surely those were the special ones, if the gift inside was leaking into the outside.

But all of the packages sparkled and gleamed in my eyes. The tape holding the paper in place called to me. All of them bore shiny white labels: To Christine, From Santa.

They must all say that, I thought to myself, though I couldn’t see all of them. To Christine, From Santa.

“You kids doing alright in there?” My dad. His voice had come from the kitchen, so he hadn’t moved. He didn’t know of my flight into the sitting room.

“Fine,” I called back innocently. My brother probably gave a similar answer, but I didn’t hear it. My time had come and I couldn’t wait any longer.

Fifteen minutes later, the grown-ups finished their meal and proceeded to walk into the sitting room to open their gifts. They never got the chance.

I grinned up at them from a pile made entirely of shredded wrapping. 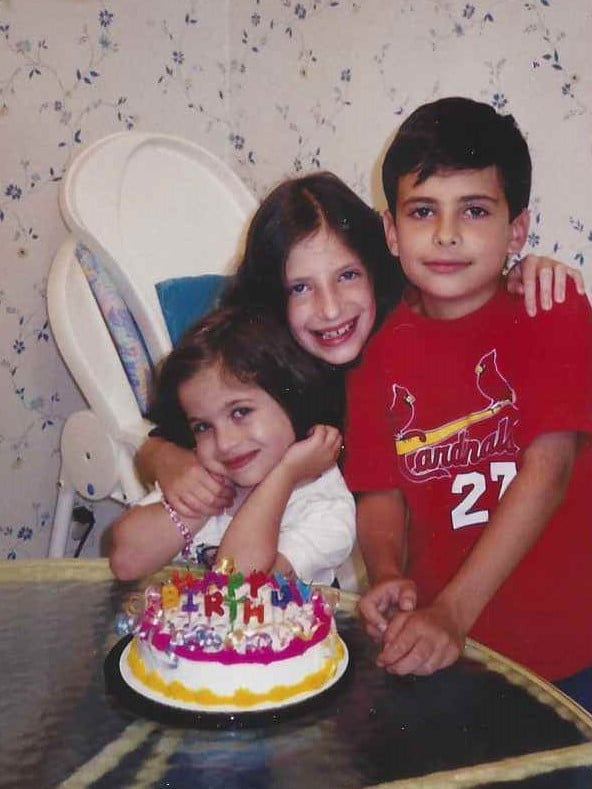 Get in touch today to work with Christine!