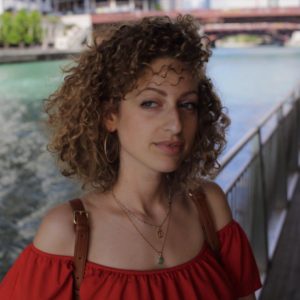 Christina is a published writer, an editor, and a current Michener Fellow at the University of Miami, where she is pursuing her MFA in fiction. Originally from Northern New Jersey, Christina graduated with a BFA from NYU’s Tisch School of the Arts and has been published in New York Magazine, Broadly (VICE), Salon, GOOD, and other online publications. Her fiction and poetry have been published in literary journals like the Chicago Quarterly Review, Word Riot, and CheapPop Lit, and she has worked for companies like Simon & Schuster and Unilever.

As a Story Terrace writer, Christina interviews customers and turns their life stories into books. Get to know her better by reading her autobiographical anecdote below.

We circled the gate at Newark Airport for half an hour until a flight attendant explained the delay. “Ladies and gentleman, there seems to have been an enormous blackout in the Tri-State area—nope, actually, it’s happening all down the East Coast.” The entire plane groaned, but I groaned the loudest.

I was fourteen and on my way back from Panama with my sister and my parents. We’d been away for a few weeks and had just celebrated my abuela’s ninetieth birthday. My preteen heart was aching—aching—to get back to the oasis of my bedroom that had my CD collection, my AIWA mini system, and a consistent internet connection.

Route 80 was eerily dark on our drive home. My dad shined his flip phone as we navigated a path to the back door and lit the way inside our house.

How was I ever going to survive this blackout? I wondered to myself, nearly panicking thinking about having to spend more time with my parents.

Without air conditioning, the house was too hot, so my parents coaxed my sister and me to join them and my neighbors outside in the street. Begrudgingly, I followed them outside with a book in hand.

Everyone was out on the block that night: Zoey, who owned a small hair salon in the Lower East Side, the truck driver and his family, the mailman and his family, and even June, the 80-year-old woman who lived a few houses down. With nothing else to do, they all told stories. And they were all so interesting, I never even opened my book: I just listened.

I learned more about my neighbors that night—people who had always been distant personas to me—more than I had ever had before. I even heard my parents tell stories about their early years that, to this day, I’ve never heard them repeat again. In the dark that night, in the middle of the street, I began to understand people: who they were, what they wanted, what their fears were—in all of their contradictions. It may be the night I really became a writer.

The lights on Edward Street didn’t come back on until the following evening. Even now, years later, when I begin a new story or bring to life a new character, I always recall the magic spark of that night. 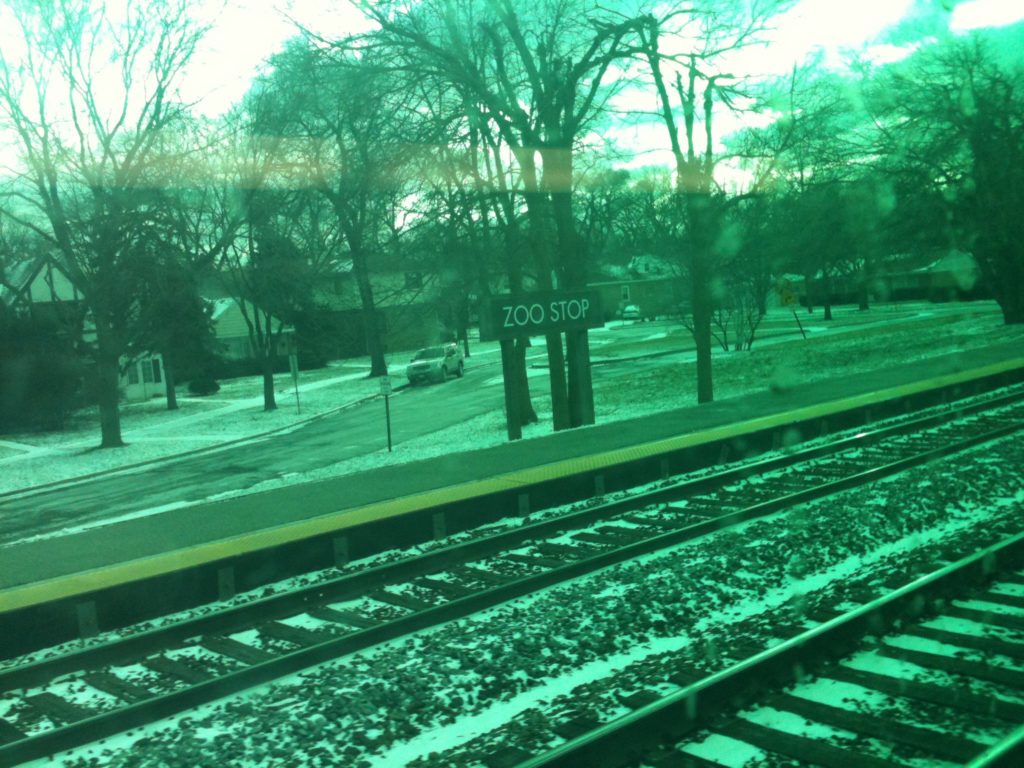 Get in touch today to work with Christina!