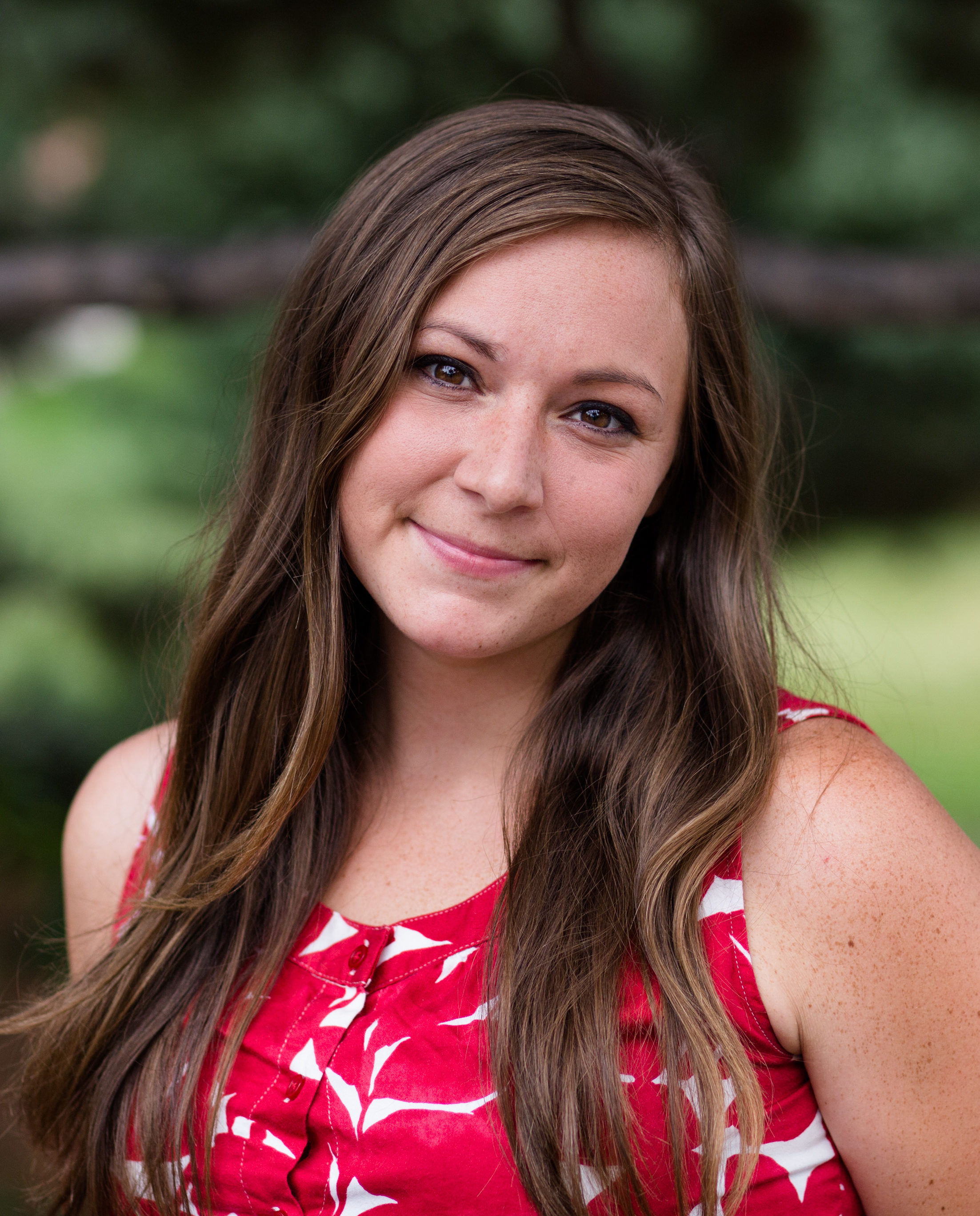 Christie is a journalist, but creative nonfiction writer is a better term in her eyes. A native of South Louisiana, she grew up with water and folklore surrounding her, and attended Louisiana State University as a writing student, later cutting her teeth as the entertainment editor of a Baton Rouge weekly. She has ten years of interviewing experience and has written stories and essays for Country Roads Magazine, 64 Parishes, HuffPost Personal, and DiningOut Magazines, and currently resides in the Denver area. She loves digging into a good history, whether it’s that of a family, a culture, or a Cajun sausage.

As a Story Terrace writer, Christie interviews customers and turns their life stories into books. Get to know her better by reading her autobiographical anecdote below.

After church on Sundays, my family and I would pile in the car to visit my grandma at the nursing home. She had been suffering from Alzheimer’s disease for a number of years by the time I visited her that day. I was ten years old.

Alzheimer’s is an odd form of dementia, and when someone you love is falling to it, you notice they don’t necessarily forget everything. Rather, they remember one thing per day. On that particular day, for some reason, the thing she remembered was walking to her mother’s house in Lutcher, Louisiana.

She didn’t remember why she was on her way there, or how long it would take her, or what she might have been carrying, or how old she was at the time. She didn’t remember that she only spoke French back then, or that she stopped speaking it after she had children, only donning the tongue to speak to her husband when she didn’t want the children to know what she was saying.

She didn’t know that, despite her advanced state of mental deterioration, she was telling me where my family came from for the first time; or that in the same moment, I was learning that there comes a time when it’s too late to ask the right questions.

And when I watched her take her last breath a few years later, surrounded by family, I felt the weight of those questions hanging in the air, so I started asking them. There are some things about my grandma I’ll never know, but sometimes, I like to imagine what her mama’s house looked like: maybe it was white, like grandma’s hair; eaves bent from the years, sloping into my grandma’s smile, with a rocking chair on the porch. 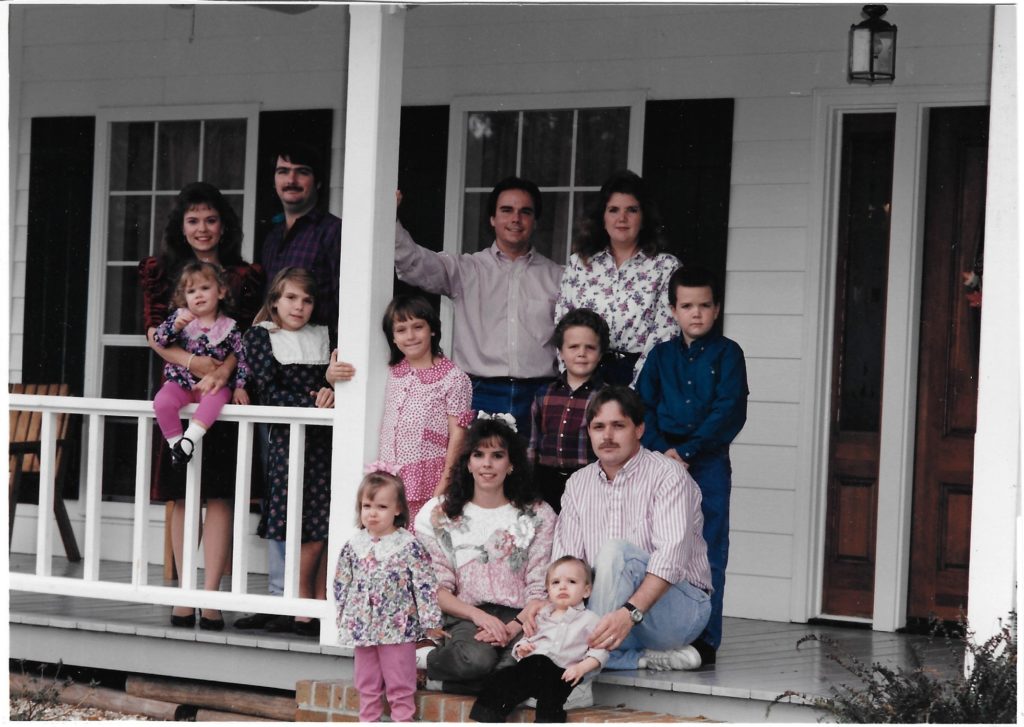 Get in touch today to work with Christie!