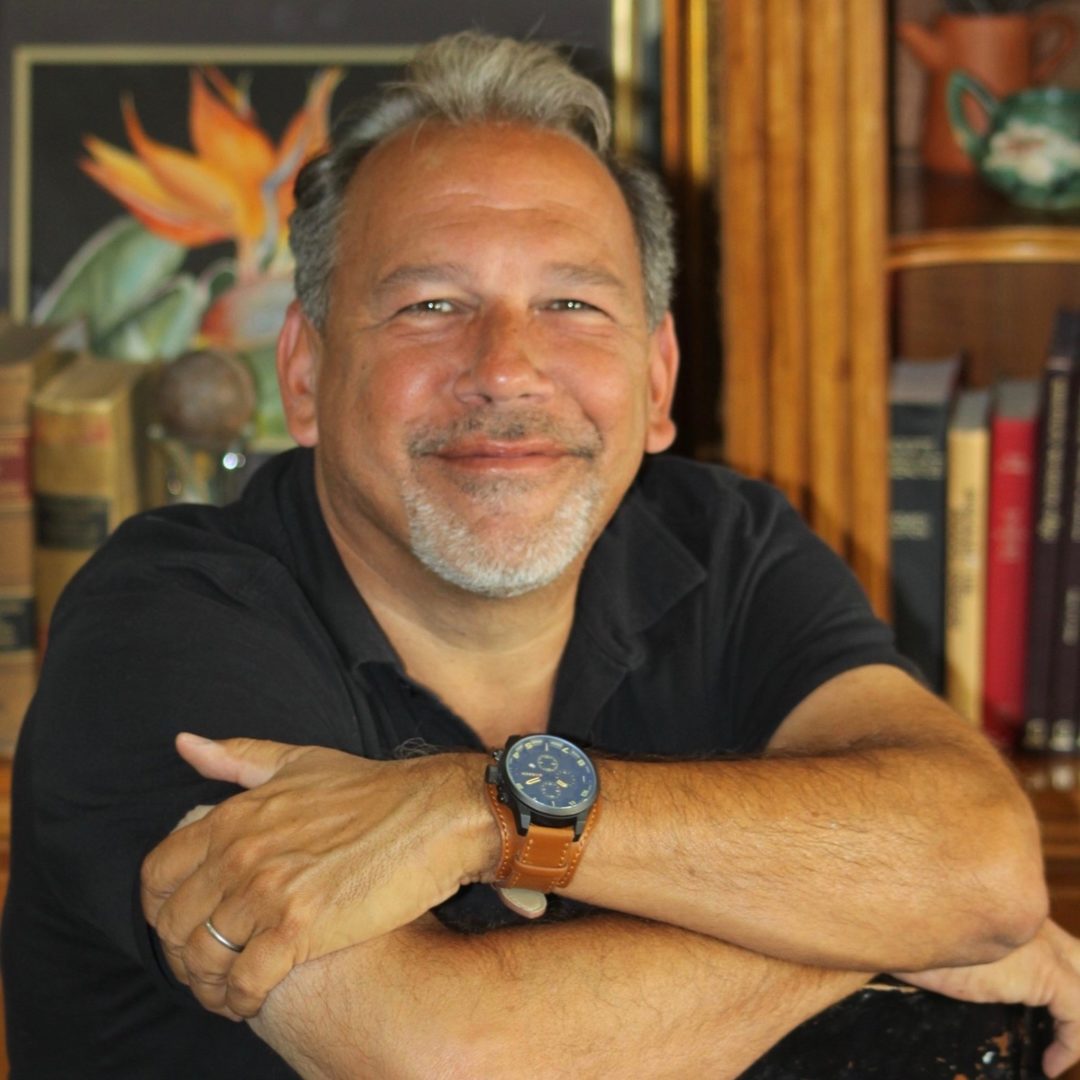 An award-winning journalist, TV host and author of 30+ books, Chris’s writing passions include history, music, travel, nature, pop culture, and baseball. He has written long time columns in the Los Angeles Times and Huffington Post, while contributing to Travel + Leisure, the Wall St. Journal and numerous other outlets. He has written a number of high-profile memoirs with a diverse number of personalities including Rock and Roll Hall of Famers John Oates and Def Leppard’s Phil Collen, among several others. Chris is an avid photographer, hiker and storyteller.

As a StoryTerrace writer, Chris interviews customers and turns their life stories into books. Get to know him better by reading his autobiographical anecdote below.

A Writer In The Neighborhood

I had decided that I wanted to be a writer after my fifth grade teacher, whom I deeply admired, complimented a story I wrote. My parents, ever practical and supportive, suggested I contact a writer who lived a mile or so away down a winding country road, to ask for his advice.

So I wrote John Cheever.

I’d seen his name on our bookshelves, tucked in amongst John Updike, Ernest Hemingway, John Steinbeck and other literary lions, but I knew nothing about him. Soon, the following note arrived: “Dear Chris Epting: it is nice to know there is another writer living in the neighborhood. One day, I will give you a call, we will take a walk and talk about writing. Sincerely, John Cheever.”

Several days later he called, and that’s how, the next day, I found myself in his office. This would be a mentorship and friendship that started that day and lasted for the next seven years. I would regularly visit John Cheever, to hear his advice, his critiques and his stories, oblivious to his fame or stature.

As a junior in high school, in a supermarket, I saw his face staring back at me at the checkout from the cover of Newsweek magazine. In his office that day I placed a copy on his desk. I said, “You’re John Cheever.” Suddenly feeling insecure I asked, “Why have you let me in here?”

He then told me a story about an old man who had been kicked from that very house by his wife for alcoholism and cheating. He told me how this man was allowed back in the home for one more chance, when he received a letter from a young writer in the neighborhood asking for advice. Inviting the young writer over became like therapy for him, reminding him about the importance of cultivating the next generation of storytellers. “You see,” he said, “we help each other.”

A few years later, I called him from Boston where I was attending Emerson College. I knew he’d been sick with cancer but the weak, hoarse voice startled me. “I’m not doing well, he said wistfully. “I’m not sure if we’ll speak again, but remember, everybody loves good stories. Write every day and tell good stories.”

John Cheever died several days later, but his voice remains very much alive for me. Each time I write, each time I help somebody else write, I hear him. And then the stories get better. 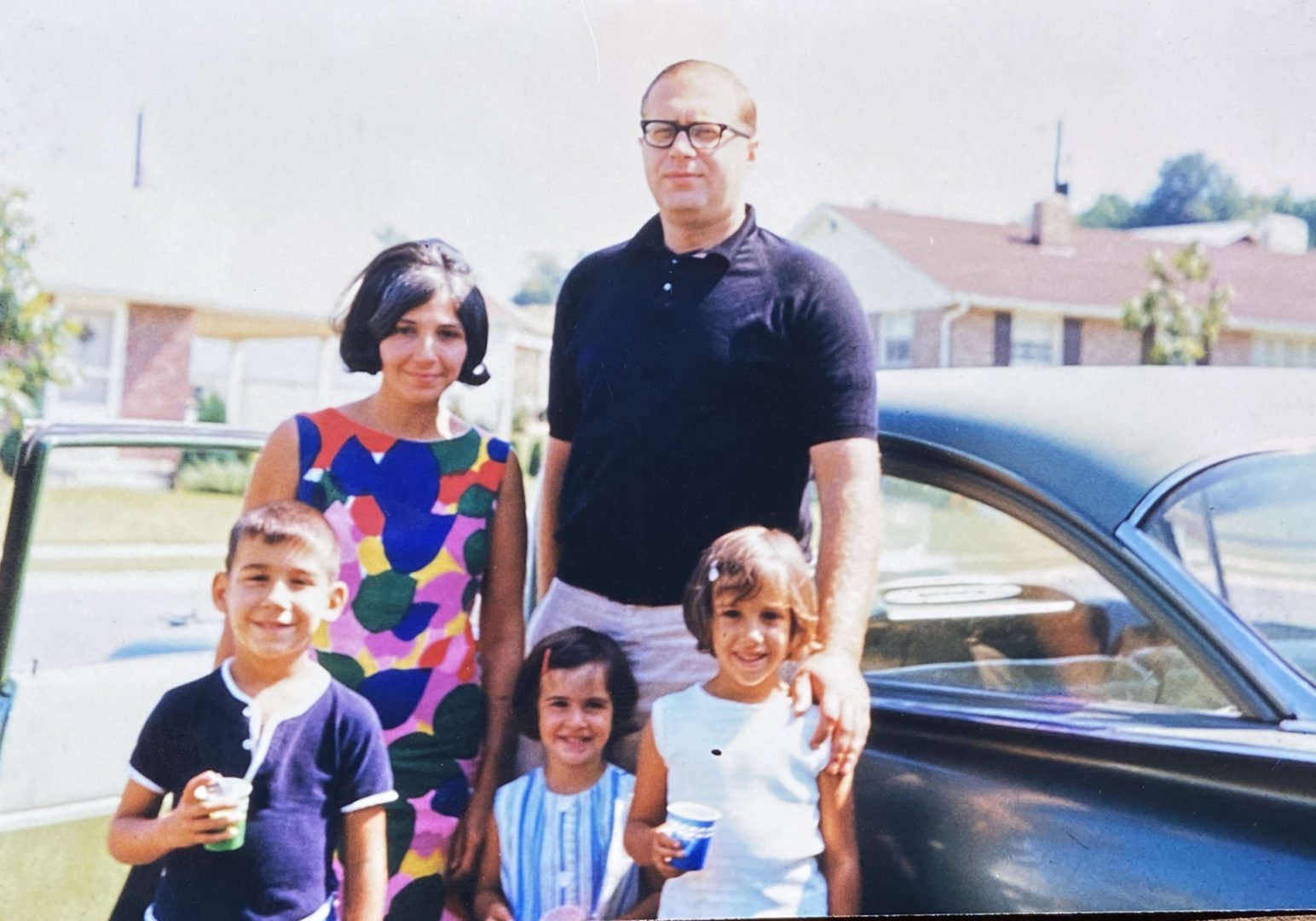 Get in touch today to work with Chris!