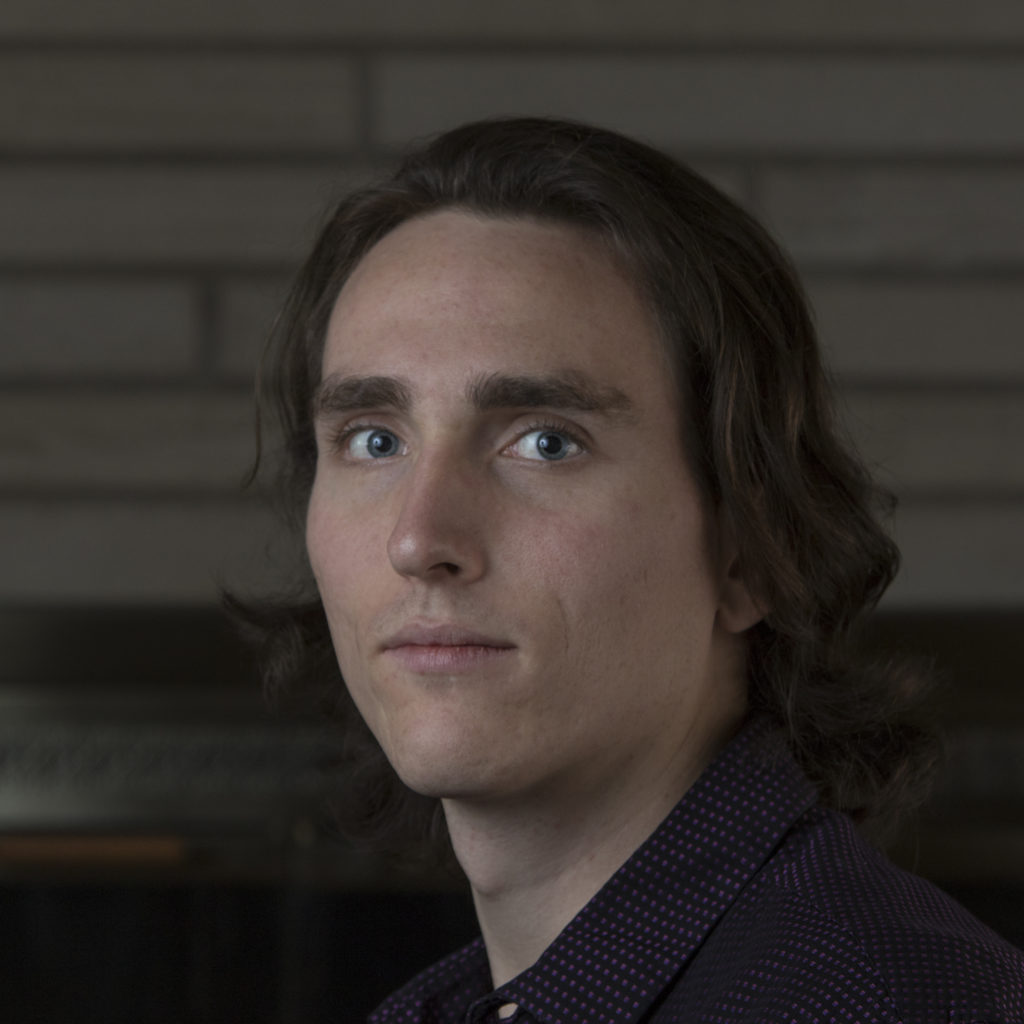 Chet works as a freelance copywriter and ghostwriter and received his BA with high honors in Creative Writing and Philosophy from Wabash College. He also studied abroad at St. Catherine’s College at the University of Oxford, where he mastered the art of creative nonfiction storytelling, and studied screenwriting at UCLA. Chet believes that we create our lives through the stories that we tell. His favorite pastime is telling stories and composing the narrative behind what makes them both magical and meaningful. As a writer, Chet likes to travel and considers himself a digital nomad, splitting his time between Southern California and the Chicago area.

As a Story Terrace writer, Chet interviews customers and turns their life stories into books. Get to know him better by reading his autobiographical anecdote below.

The choppiness of the helicopter’s gyrations beat against the air like a mallet striking a set of heavy, steel keys. I don’t know which was louder—my mother’s heartbeat or the whooshing sound of the LifeLine helicopter’s thick, metal blades.

On the ground below, my father was driving a red Jeep SUV at approximately 90 mph—darting through intersections and trying to outrun the law.

Lying on the fresh sheets of the Chicago hospital bed, my mother was going into shock. Her diabetes was providing complications only seven months into her pregnancy. The nurses on the other side of the door were discussing Steel Magnolias—a film where a woman with the same condition as my mother had died giving birth.

The nurses scuttled away for a smoke break as my mother’s doctor opened the door.

“Mrs. Turnbeaugh,” he said, his face pallid, “we are fairly certain we can save your baby. But we don’t know if we can keep your condition stable. We expect to be able to keep you breathing for another two hours—just long enough for us to perform an emergency C-section for your child. The nurses will be back in momentarily to give you some morphine to help with the pain. You have about two hours. I’m truly sorry. If there is anything else that we can do—we will try everything.”

My mother recalled to me that an overwhelming sense of peace washed over her during these final moments. Yes, I gave the ending away in that last sentence—my mother lived. But unlike the doctor, this is my story to tell.

I was born with a hole in my heart. That sounds like a good place to start. 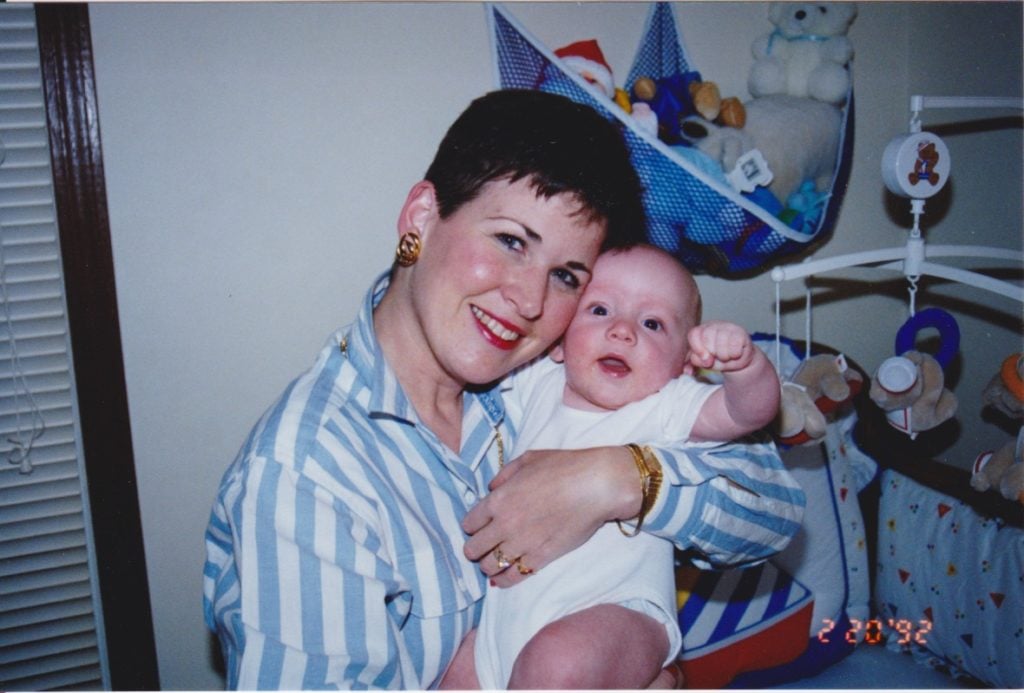 Get in touch today to work with Chet!