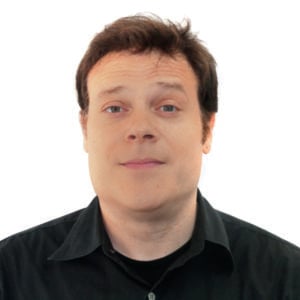 Charles holds an MA in International Affairs from Columbia University and a BA in East Asian Studies from Oberlin College. He’s had an eventful international career that includes working for the United Nations as well as several East Asian governments. He’s paired his previous career with his lifelong love of writing and now tackles politics and pop culture in his own blog. He’s also working on a novel, and in his spare time, he dreams of puppies and mint chocolate chip ice cream.

When I was eighteen and a freshman in college, I decided to go skydiving with some friends. It was one of those impulsive decisions teenagers make. It’s something I would never consider now, with the wisdom of age, but it turned out to be a transcendent experience.

We drove two hours from our small college town in rural Ohio to an airstrip in the corn fields. Before we could get in the plane, they made us take six hours of preparatory training, followed by mandatory viewing of a video with a lawyer stating that if we died, it was our own damn fault.

The plane was small, a Cessna, and there were six of us on the first run. When it was my turn to jump, I climbed out, held on to the side wing-axle as instructed, hesitated for just a second, and then let go.

The next four seconds were sheer terror as I free-fell towards Earth, waiting for the ripcord to automatically pull my chute. Finally, finally, I felt a shoulder-rattling jerk; my descent slowed, and I looked up to see the most beautiful baby-blue colored parachute I had ever seen splayed out over my head, guiding me ever so slowly towards the ground.

With the hard part over, I spent the next ten minutes in a dream-like state, gliding over the corn and wheat of Ohio while steering myself towards the landing spot. Life, death, mortality, love, passion, ambition, and my dreams for the future all passed through my mind. I was going to make a difference in the world, I was going to be somebody, and the gliding towards Earth symbolized for me the transition from adolescent dreams to a soon-approaching, adult reality.

My landing was fine, the rest of my friends were fine, and eventually, we made our way back to campus. For the next three days, I holed up in my room listening to Gregorian chants and moving in and out of a Zen state.

When I emerged back to the reality of classes and dining halls and dating girls, I was a new man.

And I was going to be somebody. 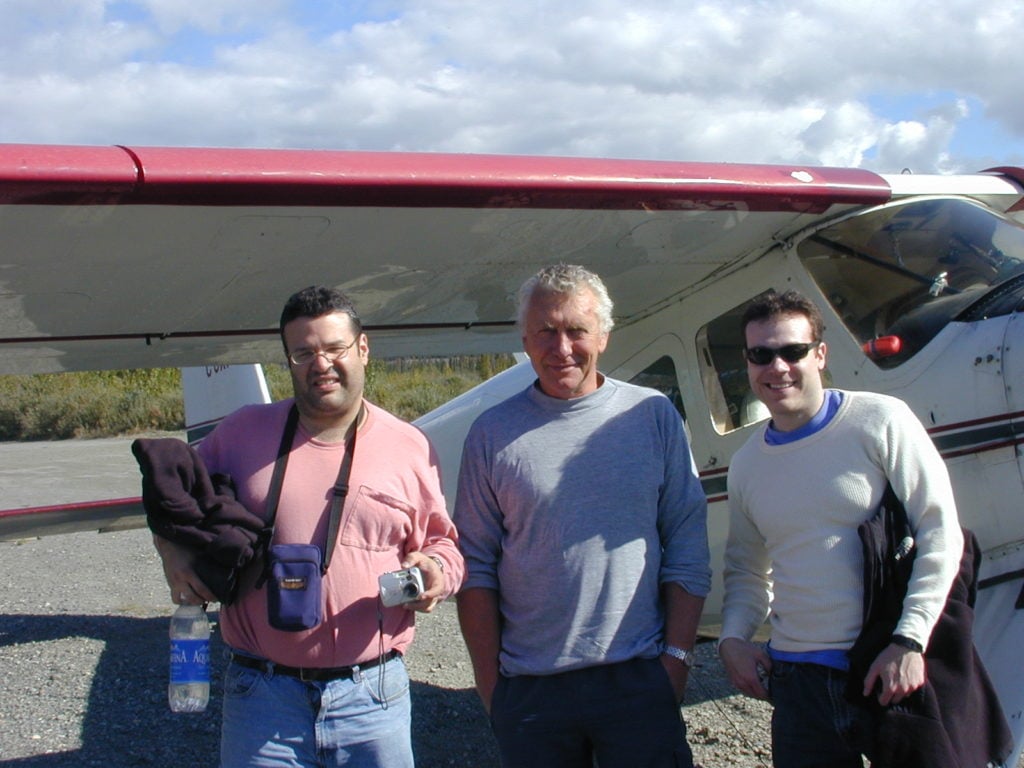