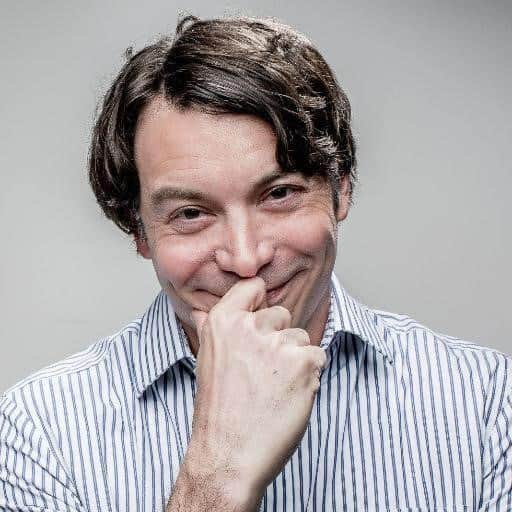 Charles is a professional freelance writer with more than ten years experience. He’s written for The Atlantic, Washington Post, Slate, The Bitter Southerner, Slate, MOJO, The Week, and other publications. When he’s not writing about comic books, television, music, and movies, he’s writing web copy, blog posts, and press releases for clients. A self-proclaimed Beatles enthusiast, Charles loves the art of the interview, helping people tell stories that may not otherwise be told.

Meeting My Father for the First Time

I remember arriving at the airport an hour before my father’s flight was due, just in case he arrived early. I was afraid if he didn’t see me, he would leave. When his plane landed, I studied every man who came through the gate, to see if I might recognize him, to see if I could see an older version of myself. And then I saw him.

Like an old suit hanging from a wiry, metal hanger, my dad stood a few yards from me, looking as if, at any moment, he might crumple to the floor in a pile of flesh and cloth. His head was huge and bulky with heavy wrinkles and tough oak skin — dry and tanned and cracked from years of use and lack of care — attached to a rail-thin body, twisted like some dead, gnarled tree.

Dad was much smaller than in the photograph I referenced in my head— a fantastically huge man towering over my small–framed mother on their wedding day. His thick, wavy black hair had turned gray and thin.

His eyes wandered from person to person as he moved his head like a cow grazing in the grass — stiff and slow. Our eyes met for the first time. My heart pumped furiously as the old man shuffled toward me.

The corners of his mouth formed a white, flaky crust. I stared, though I tried not to, and it reminded me of dried milk on a child’s mouth. I was afraid to speak, and I could tell he was, too.

The stranger wore a pale yellow pullover that shrouded him like a blanket, and I noticed spots of wet blood on his chest. Wadded in his hand, he brought a dingy white handkerchief to his mouth and wiped it. Dried blood hid in the cloth’s wrinkles and folds. I gained the strength to look into his eyes. Tiny tinges of blue barely remained in the pale storm cloud gray of his pupils. We didn’t say a word.

Instead of the handshake I was expecting, he pulled me close to him, hugging me tightly. Wrapping my arms around him, I felt the sharp edges of his spine, the way time and abuse had forced it to bend in such a way that seemed like punishment. His body shook, permeating into my arms and chest, and I kept my distance, not trusting enough yet to give all of myself to him. There was little warmth in his body, I still remember. As I pulled away, the tips of my father’s fingers lingered on mine for a moment, clinging as if his life depended on me. Thinking about it now, I think maybe it did. He wiped his eyes as quickly as he could, hoping I wouldn’t notice him crying. 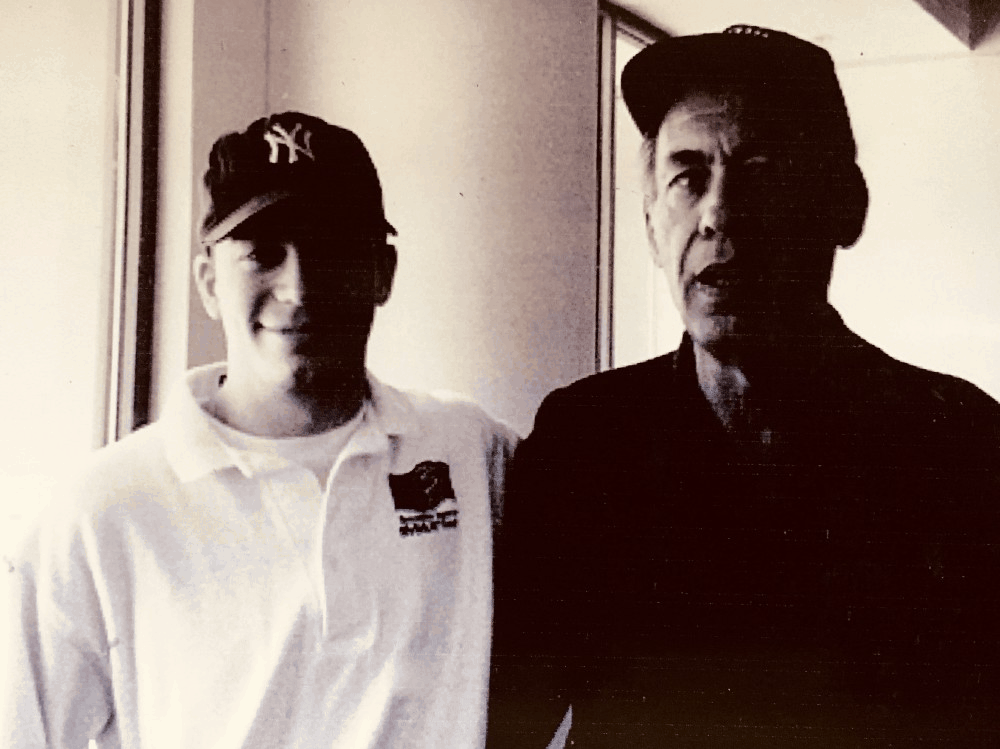