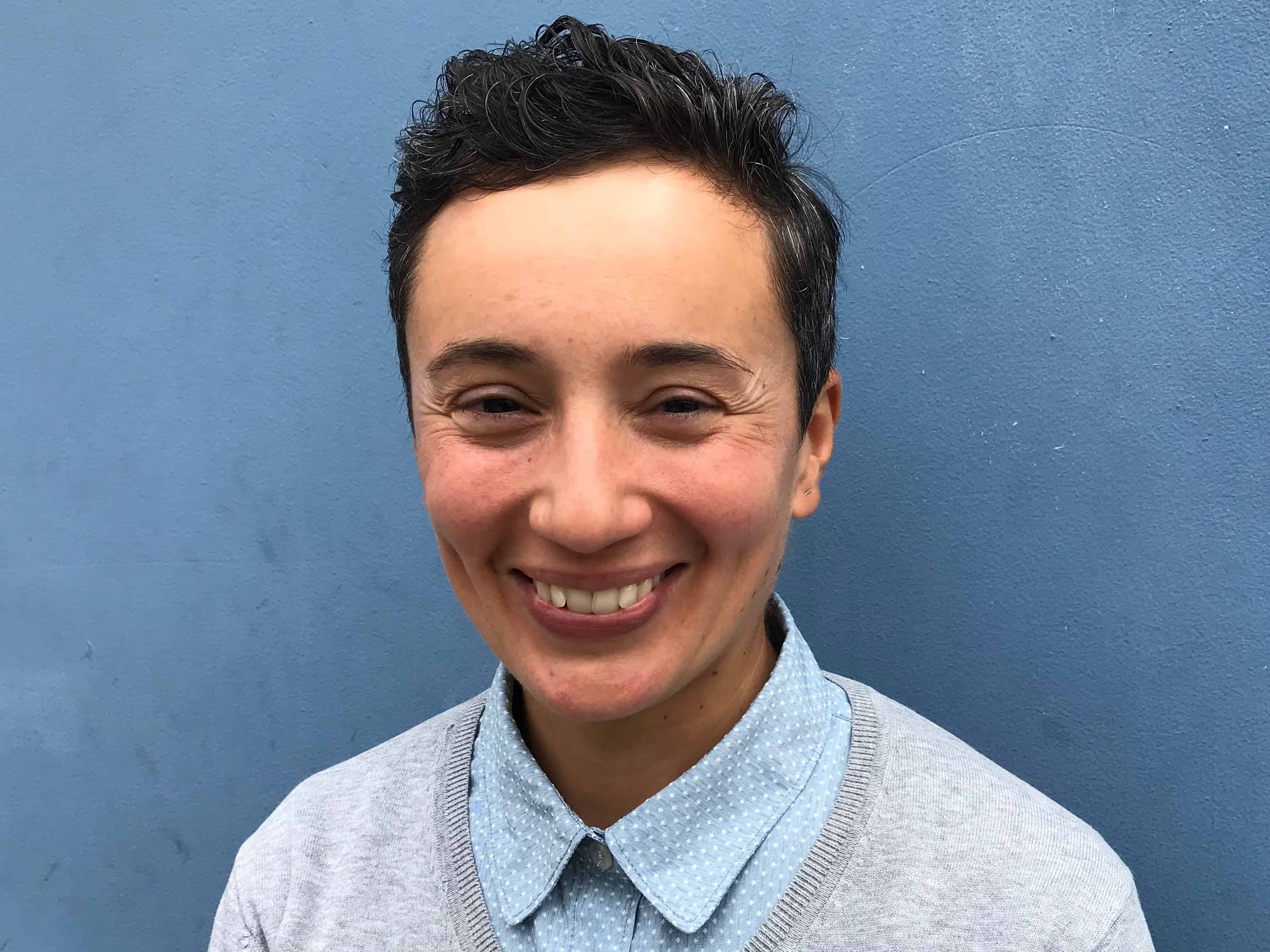 Celina is a published writer, editor, and publicist. During her 20-year career, Celina has written and edited for publications such as Teen Voices magazine, where she was Senior Editor and helped teen women publish their personal stories for a national audience, and HuffPost, where she published a family story of her own. Celina also served as the Interviews Editor for Feministing.com and has produced interviews for various publications. One of her interviews was published in the 2018 anthology, Feminisms in Motion. Her interview with a war veteran garnered an interview on Sirius Radio. She has a bachelor’s degree in journalism from Northeastern University and a master’s degree in human rights from Columbia University. Celina lives with her wife, daughter, and cat in Philadelphia. When she is not writing, she is reading, running, or practicing Spanish. Originally from Hartford, CT, Celina is a first-generation mainlander. Her family hails from Peru and Puerto Rico.

As a Story Terrace writer, Celina interviews customers and turns their life stories into books. Get to know her better by reading her autobiographical anecdote below.

I remember worrying about losing my Abuelita shortly after the concept of death really sunk in. I would wake up crying after a nightmare, with fear and rage storming inside my little body. I must have been five or six years old. I think Bambi did the trick. I figured I still had a ways till my parents died, given our age differences; knock on wood. But me and my Abuelita, there was a 67-year age difference between us! What chance did we have of sharing a long life together?! But how could I live in a world without my Abuelita?

I know now. I have been without my great-grandmother since the night of April 20, 2007; one day and a month after her 95th birthday. And now every day seems surreal.

I knew the day would come, and comforted myself over the years with the thought that I would be old enough to handle it when it did. I now know that I never believed I would have to lose her. I somehow truly believed my Abuelita could beat death. She was Maria Zuniga after all, a woman bigger than death. Didn’t death know that?

My Abuelita was born March 19, 1912, in Majes, Arequipa, Peru, shortly before her mother died giving birth to her. Her mother was my Abuelita’s father’s mistress. Quickly abandoned by her father, my Abuelita was adopted by his mother—her grandmother—a woman she called Mama Sonaida. Mama Sonaida had my Abuelita working since the day she could walk: farming the plantation, killing livestock, cooking for herself and the other workers. She also taught my Abuelita how to be a midwife, a profession she would carry on as a young woman. Mama Sonaida sounded like a drill sergeant to me, but to my Abuelita, she was the love of her life. There wasn’t a day when her eyes didn’t instantly sparkle the moment the name Mama Sonaida left her mouth.

Get in touch today to work with Celina!