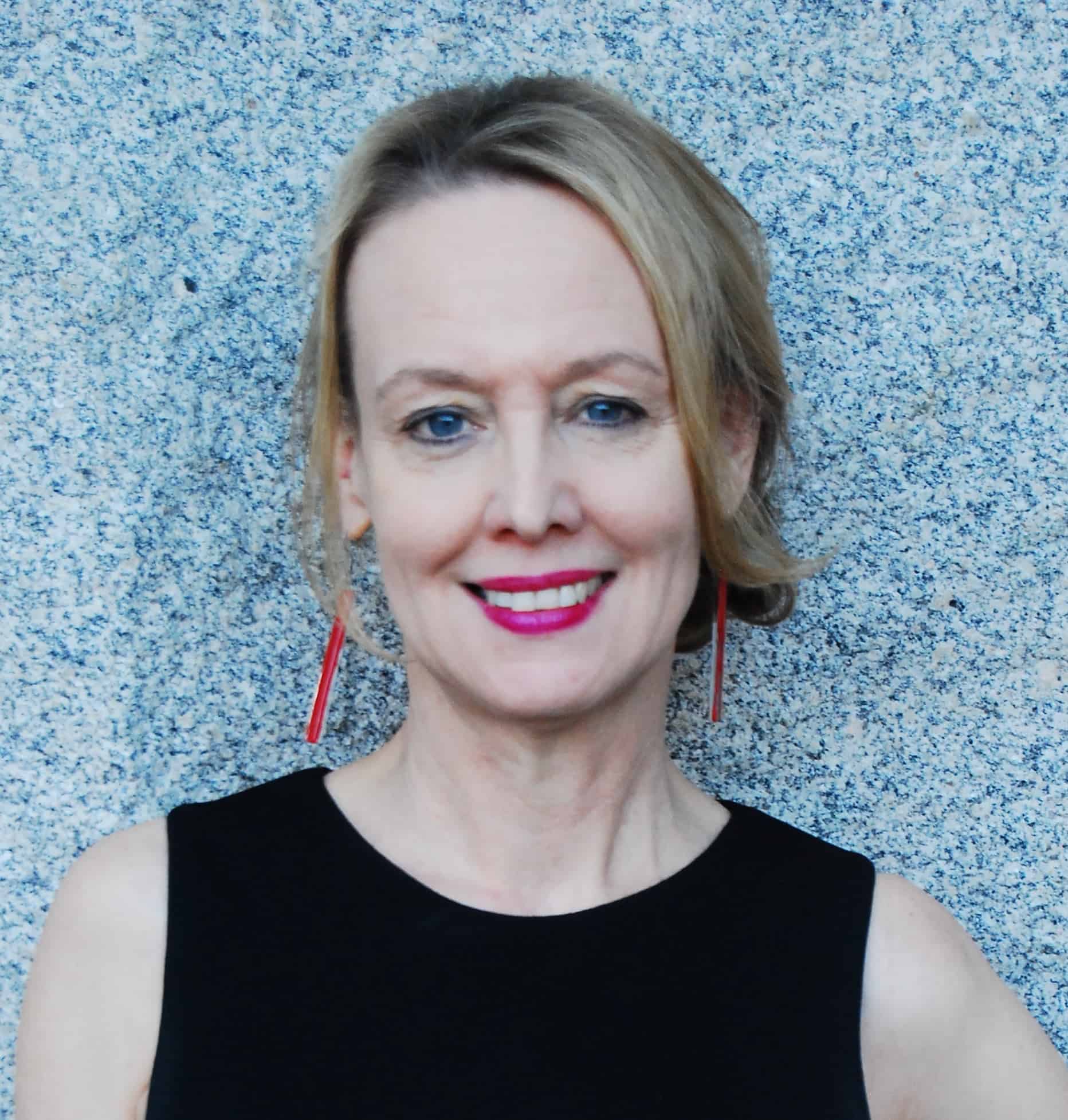 Celeste is a New York-based writer and artist. Her most recent publication is YA thriller, Unlovely, published by Merit Press. Other credits include YA novel, The Melting Season, and middle-grade novel, The Goodbye Time, both published by Random House. She is also the author of When You Open Your Eyes, released by Simon & Schuster, and the author-illustrator of the children’s picture book, Where Is Papa Now? Celeste holds a Master of Fine Arts degree from Columbia University.

As a Story Terrace writer, Celeste interviews customers and turns their life stories into books. Get to know her better by reading her autobiographical anecdote below.

There was a pink hat and a grey one. They were both pillboxes made of fake fur. They were not serious hats, but they were special because I was in Paris, the city of light (and hats). I tried them both, peering into the mirror there. The pink one was charming, a lighthearted thing like something Audrey Hepburn might wear. But I liked the grey. It was more my style, and it matched the mood and color of the rainy afternoon. But did I need a hat? And did I have the funds to purchase one? There was still a week left of my stay in Paris, and money was running low. Reluctantly I set down the hat. I started for the doorway and then turned back to try it once more. No! You cannot buy a hat. You do not need a hat! I walked out into the chilly drizzle.

I thought about the hat as I made my way to the Metro station. I descended the stairs and waited. Presently a train arrived. The doors opened—and there on the seat in front of my eyes was the grey hat! The air around it seemed to glow.

Yes, this truly happened. Some people don’t believe me, even when I show them the hat. I don’t blame them. I can think of no explanation for this wonderful occurrence though I have one friend who explains it with quantum physics. And probably there is some sequence of real-life events, some thread of natural coincidence, which led some woman to lose that hat where I would come to find it on that one seat on that one train on that one particular rainy day.

Years have gone by. The hat is worn and frayed about the edges. There is a dachshund in the apartment building where I live who growls whenever she sees me wearing it. I have come to feel no need for an explanation. I am content to think of it as magic—a small scattering of fairy dust in an ordinary day. We are so eager for rational explanations. The inexplicable unnerves us. But when we suspend this need to constantly understand, mystery and wonder come into our life. And anything can happen then. 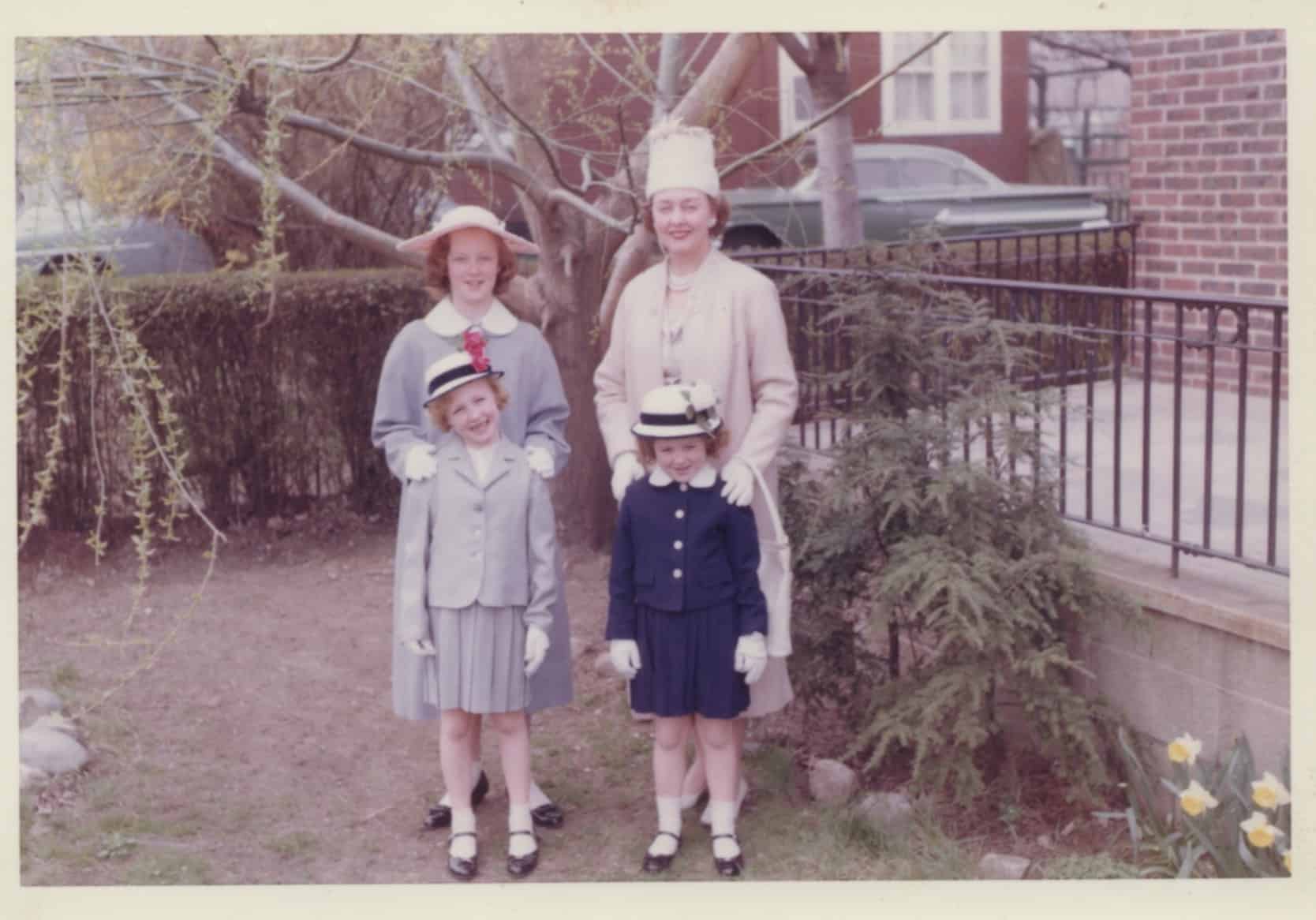 Get in touch today to work with Celeste!