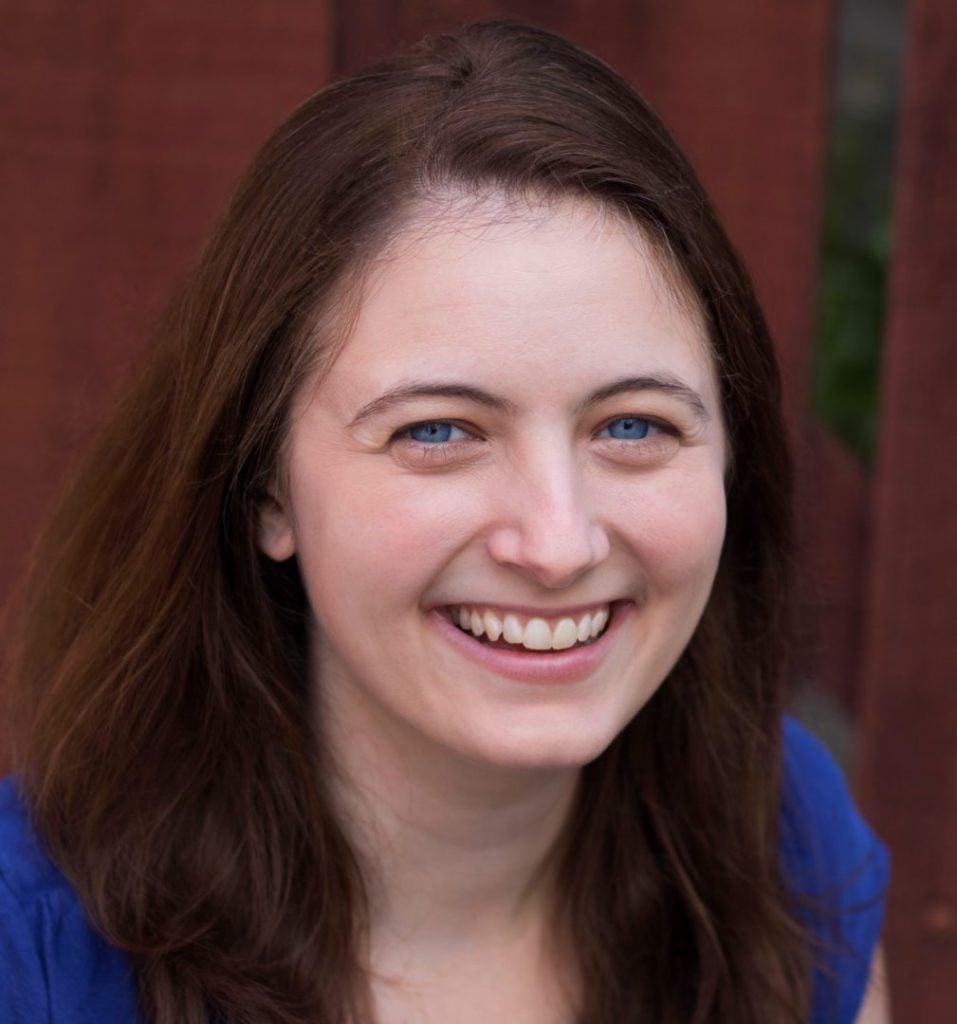 Coming from a large family, Cecile “CeCe” understands the importance of history. She loves hearing personal anecdotes and helping others create art from their stories. As a writer and editor, she tackles projects from proofreading young adult novels to creating personalized crossword puzzles. Throughout her many years living in Los Angeles, she has written television scripts, one-act plays, and films. Her short film, Bruce, was honored with festival accolades. She loves comedy, science fiction, fantasy, and plain, old-fashioned reality. One of her life’s goals is to visit every US National Park.

As a Story Terrace writer, Cecile interviews customers and turns their life stories into books. Get to know her better by reading her autobiographical anecdote below.

I grew up the eldest of four girls – Cece, Ellen, Abbie, and Caroline. We were all born in Louisiana and moved to North Carolina when Caroline was still crawling. In our minds, we were just like the March sisters in the first half of 1994’s Little Women – young girls squabbling from four distinct perspectives.

My mom would say, “Be nice to your sisters. One day they’ll be your best friends.” In my teenage wisdom, I rolled my eyes at her. What did she know? She was only the oldest of five sisters. Her life was nothing like mine.

When we visited Louisiana, we stayed at my great aunt’s house, one of the few places all five of us could sleep comfortably. In one of the many bedrooms, a small, armless chair sat facing the bed. Its blue and white striped upholstery fell over the legs like a pleated skirt.

As a teenager and into adulthood, Caroline believed the chair was haunted. She imagined a ghost child or a possessed doll crawling onto the chair at night and watching her sleep.

Ellen and I found her phobia hilarious. It was a chair, a mere decoration in a well-appointed house. Abbie did not share in our amusement. She believed in ghosts. When our grandmother died, she left behind a husband, five daughters, siblings, and a truckload of grandchildren. In Abbie’s mind, our sweet Granny was going to skip everyone and haunt her. So, any talk of a haunted chair was definitely off-limits to her, even in jest.

During one stay at our great aunt’s, bored and mischievous, Ellen made a suggestion that I happily executed.

Caroline was in the shower. I knocked on the door and asked if I could brush my teeth. She said yes, and I lugged in everything I needed. I brushed my teeth and left.

Ellen and I listened at the door. We heard the shower curtain whisked aside. There was a beat, a pause, a rest of anticipation. Then, a blood-curdling scream as Caroline saw the dreaded chair.

We erupted into laughter.

Years later, the four of us and our mother finally read Little Women together in our family book club. The details were different – Caroline never burned anyone’s writing, Ellen didn’t sell her hair, and thankfully, Abbie has yet to succumb to scarlet fever – but we still related to the March sisters. For we, like them, grew up and our affection for each other only grew, never waned. 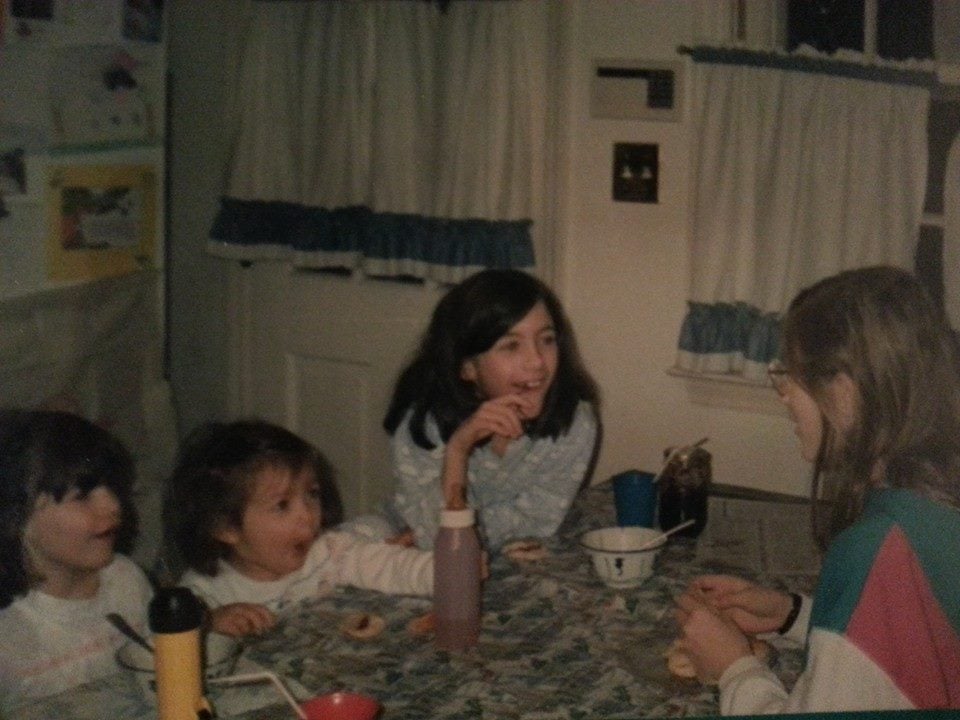 Get in touch today to work with Cecile!