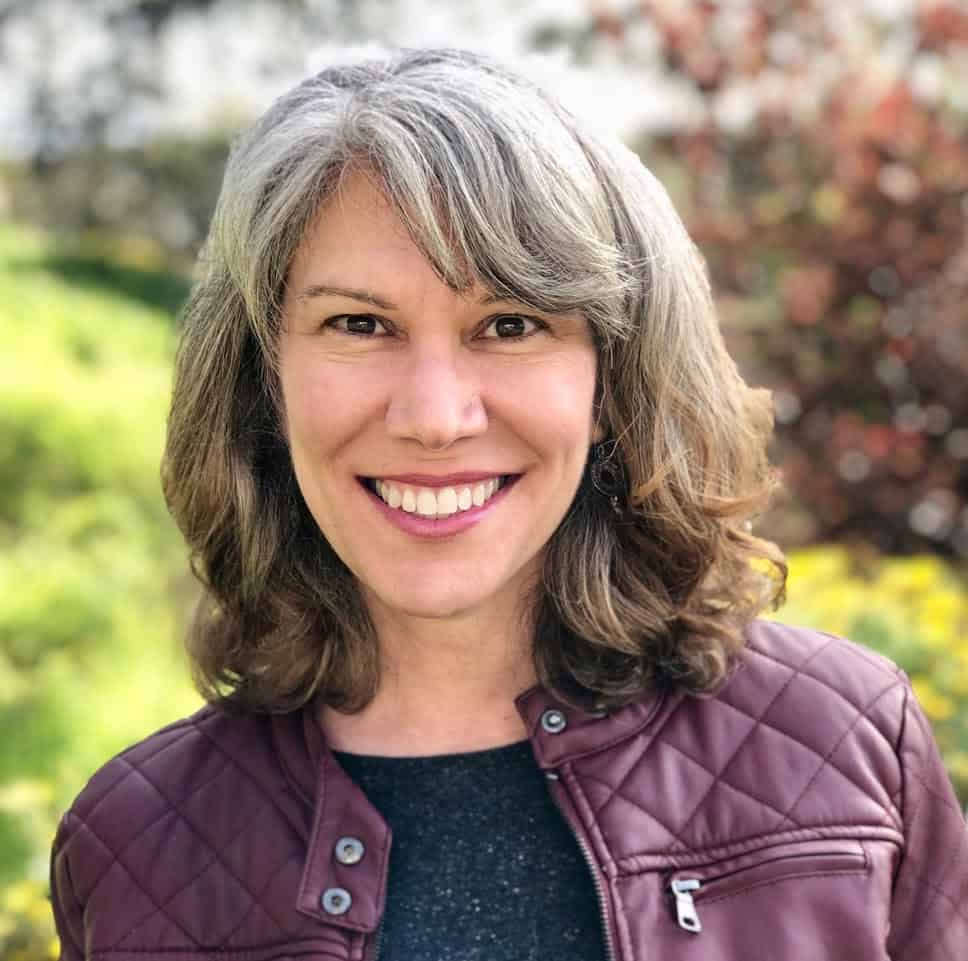 After college Cathy got married, birthed two children, and adopted two more! It was during this wonderful, yet busy, time of life that her writing career began. Her non-fiction work was soon published in a variety of magazines and several Chicken Soup books, as well as online. From there, she began working as an in-house writer for two non-profit organizations. Over the years Cathy has had the privilege of interviewing people from all walks of life. Storytelling to inform, entertain, and inspire is her forte and passion.

As a Story Terrace writer, Cathy interviews customers and turns their life stories into books. Get to know her better by reading her autobiographical anecdote below.

My dad was an only child, as was his dad. He grew up, however, surrounded by several aunts and uncles who adored him and, in their later years, relied on him. By the time I came onto the scene in the sixties these German “old people,” as I saw them, consisted of Great Aunt Helen (by marriage, not blood, and a widow by this time), Great Uncle Ted (a life-long bachelor), and my grandparents. The Old People lived close by. They came to our house for holiday and birthday dinners and sometimes they shared a meal with us for no special reason at all.

My Old People were loving and friendly, but not in a demonstrative way. They didn’t dole out hugs and kisses like, say, an Italian would. I later had an epiphany about my extended family when I moved to Germany in the late nineties. The older men and women I met adored children, were stellar gardeners, always frugal, and believed in the health benefits of being outdoors and partaking in a nip of schnapps from time-to-time—for medicinal purposes. My Old People were, to varying degrees, all that, as well as church-goers with genuine faith. After my first few months of living in the Black Forest, I thought to myself, “This must be the mothership of my Old People!”

On one memorable evening with my Old People when I was in elementary school, Grandpa got the giggles while singing a silly ditty. Our gatherings were normally low-key, so I was shocked when his giggles escalated into such roaring laughter that Grandpa’s eyes watered and he began to wheeze. I worried at first that he might keel over, but he remained upright on our green, faux leather loveseat and continued to laugh joyfully as Grandma slapped his arm, admonishing him (until she herself couldn’t hide a smile): “William, stop it! Stop it right now!” My dad was getting a kick out of this exchange and began laughing and wiping tears from his own eyes. As a child, the whole scene was sheer delight to me.

Out of the countless memories I treasure from living in the Spreckels Lane house for 22 years, this stands out as a favorite. Laughter was infused into me as a child, through television, yes, (and I watched too much), but most importantly through my family. 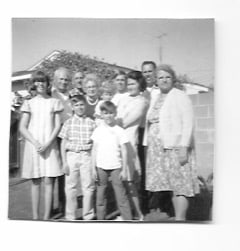 Get in touch today to work with Cathy!