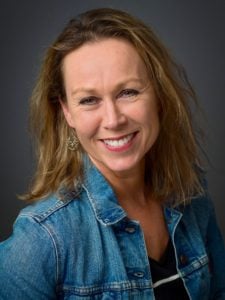 Originally from Manchester, England, Caroline craved adventure and found her way to Washington, D.C. early in her career. She worked for the World Bank for fourteen years and gained an MBA from Johns Hopkins University. Her business articles have appeared in Time, Huffington Post, and The Motley Fool, and her first literary project was penning the memoir of her Jewish father-in-law who escaped Nazi Germany as a young boy. She writes unremittingly from her home in central Pennsylvania and loves to explore trails with her dog, Addy.

People are rarely what they seem. Figuring them out is a bit like cracking an egg; you never know what the contents will be, or how neatly you can extract them. My father-in-law was a case in point, all five-foot-three of him.

It was a Sunday evening. My in-laws were over for dinner. We were living in an old Georgian home in central Pennsylvania at the time. It had more rooms than we knew what to do with, elegant woodwork, lofty ceilings, and a grand staircase. Sitting at our rustic dining room table, sheltered from the wintry elements with candles and a succulent meal, I recalled childhood Christmases in England.

I was on my second glass of wine. A comforting haze was permeating my body and brain when the words coming from my father-in-law’s lips brought his verbal meanderings back into focus. I was jolted into a different state as the haze was replaced with adrenaline. I felt like a German Shepherd that stops in its tracks, stock still, ears pricked and nose in the air, ready to launch the chase on the deer.

“Why has no one ever written this stuff down?” I asked my father-in-law, incredulous but excited.

“No one’s ever shown an interest,” he replied.

In the following weeks, during long chats over coffee, I stretched my wings as a biographer. We cracked the egg. He told me of his life as a young Jewish boy in 1930s Munich, where Hitler began his noxious ascension, and where his parents operated a furrier business from an apartment at Thierschstrasse 19 – for a time at least.

My father-in-law would watch Hitler walking past their building every day on his way to his propaganda-disgorging publishing house. He was a short man, clad in a raincoat, carrying a dog leash, but never accompanied by any dogs.

My father-in-law recalled Kristallnacht, his father’s arrest by the SS, and subsequent expulsion to Dachau. He told me of his assimilation to the United States, his induction into the US Army replete with condoms, cream, and KP, and his later days as a spy in Japan. He fancied himself as a bit of a James Bond, all five-foot-three of him.

And so, it was there, in a grand dining room in an old Georgian house with heavy ornate oak doors, candles, and an aged Merlot, that I decided to write a story. 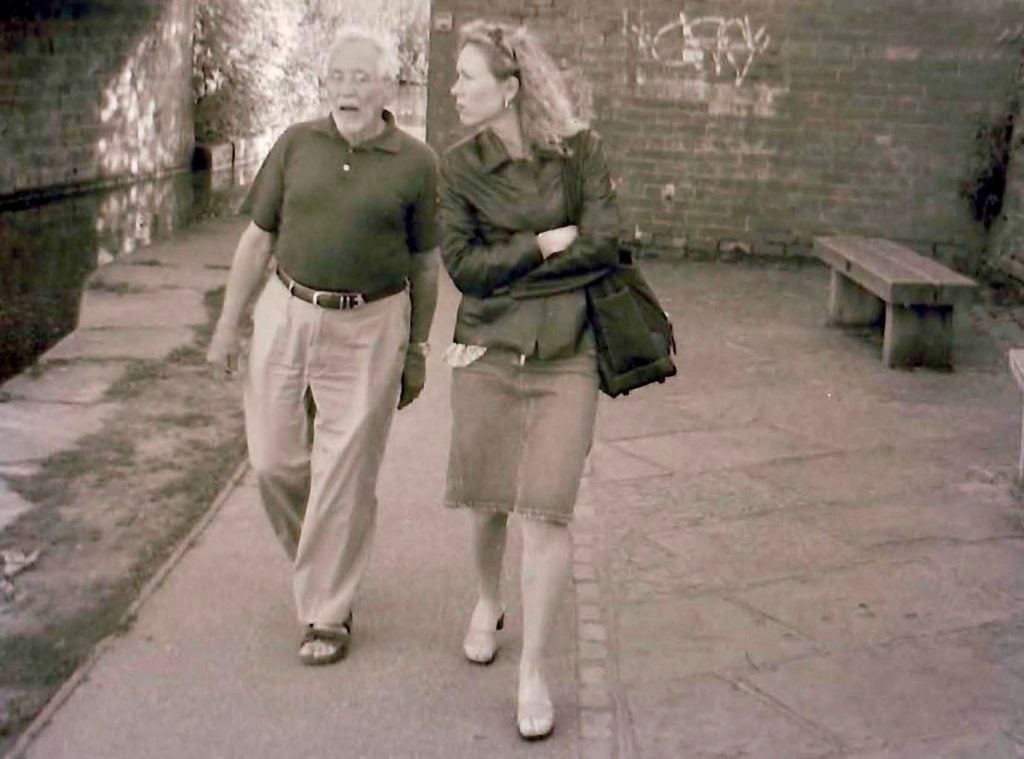