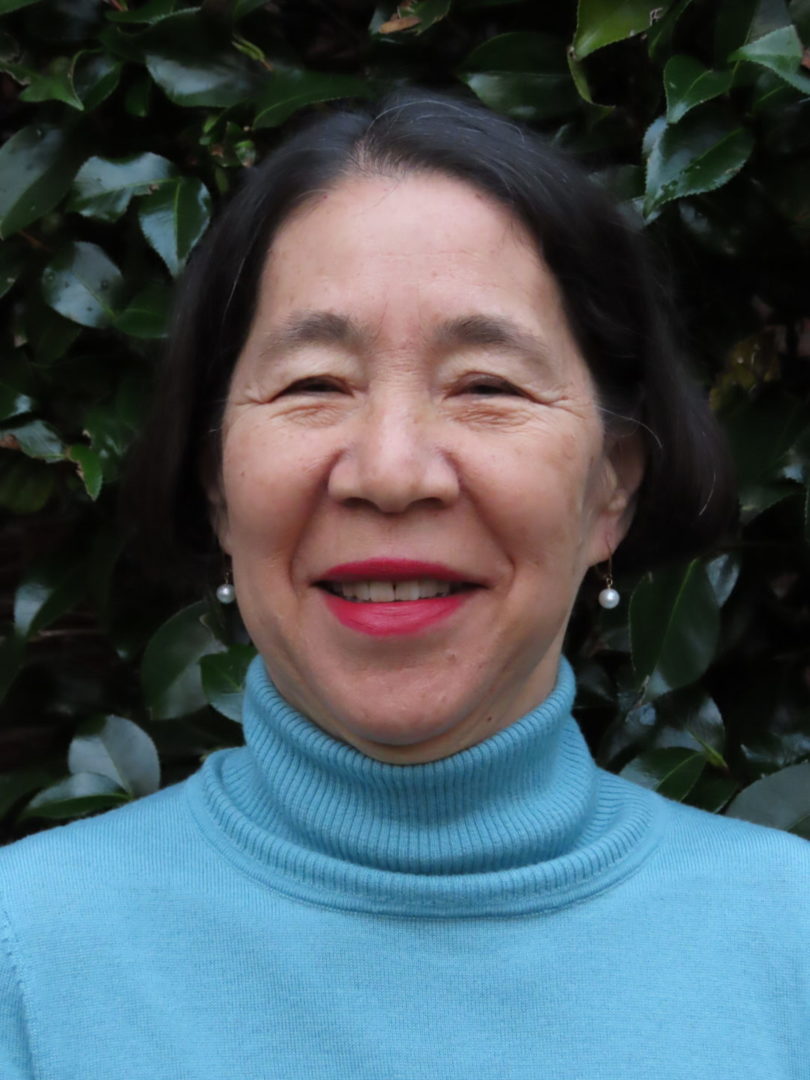 Carey has always enjoyed interviewing people and telling their stories. She earned a master’s degree in journalism from UC Berkeley, then worked as an award winning reporter, editor and feature writer at newspapers in California, Texas and Washington. After recently retiring from a 40-year career, she’s tracing immigrant forebears who fled poverty in China and anti-Semitic pogroms in Eastern Europe and her husband’s roots in Africa and the American South.

As a StoryTerrace writer, Carey interviews customers and turns their life stories into books. Get to know her better by reading her autobiographical anecdote below.

The clues were written in faded blue ink on a sheet of onion-skin paper, tucked between pages of a slim journal.

With its leatherette cover, gilt-edged spine and tiny gold lock and key, the volume looked like the kind of secret diary favored by young girls. But its entries were from 1979; that meant its owner, my mother, had been 50 when she wrote in it during her search for her parents’ ancestral villages in Southern China. Her parents, who’d immigrated to Los Angeles in the 1920s, had been cut off from communication with relatives there after the communist takeover in 1949. When relations between the countries began thawing, my persistent mother was among the first Americans allowed to visit.

At the time I was 25 and paid only passing attention, too caught up in the excitement of my first full-time newspaper reporting job. I had gauzy memories of her talking about trying to find the unmapped, difficult-to-reach small peasant villages.

Finding her journal decades later inspired me to follow her footsteps and learn more. My son — her only grandchild, who’d been just 6 years old when she died in 1998 — had a college friend from China whose well-connected family offered to help get us there. We would follow the diary’s clues: the faded but still readable descriptions of the villages.

Once we got to the town nearest the villages, we presented the faded paper to the bureaucrat in charge of helping overseas Chinese. He nodded knowingly, made a quick call, then told us we had an appointment in two hours — at our family’s library.

The library’s 98-year-old director served us tea, then pulled a fat red leather-bound genealogy book from a shelf and pointed to the characters that represented my great-grandfather and his brothers, their wives and sons (females only being mentioned in connection with husbands). They’d come from a line of women’s doctors of many generations. Minutes later, two men on a motorcycle pulled up in front of the library. The director told us he’d called distant relatives of ours. We could follow them to my grandfather’s village. We were on our way. 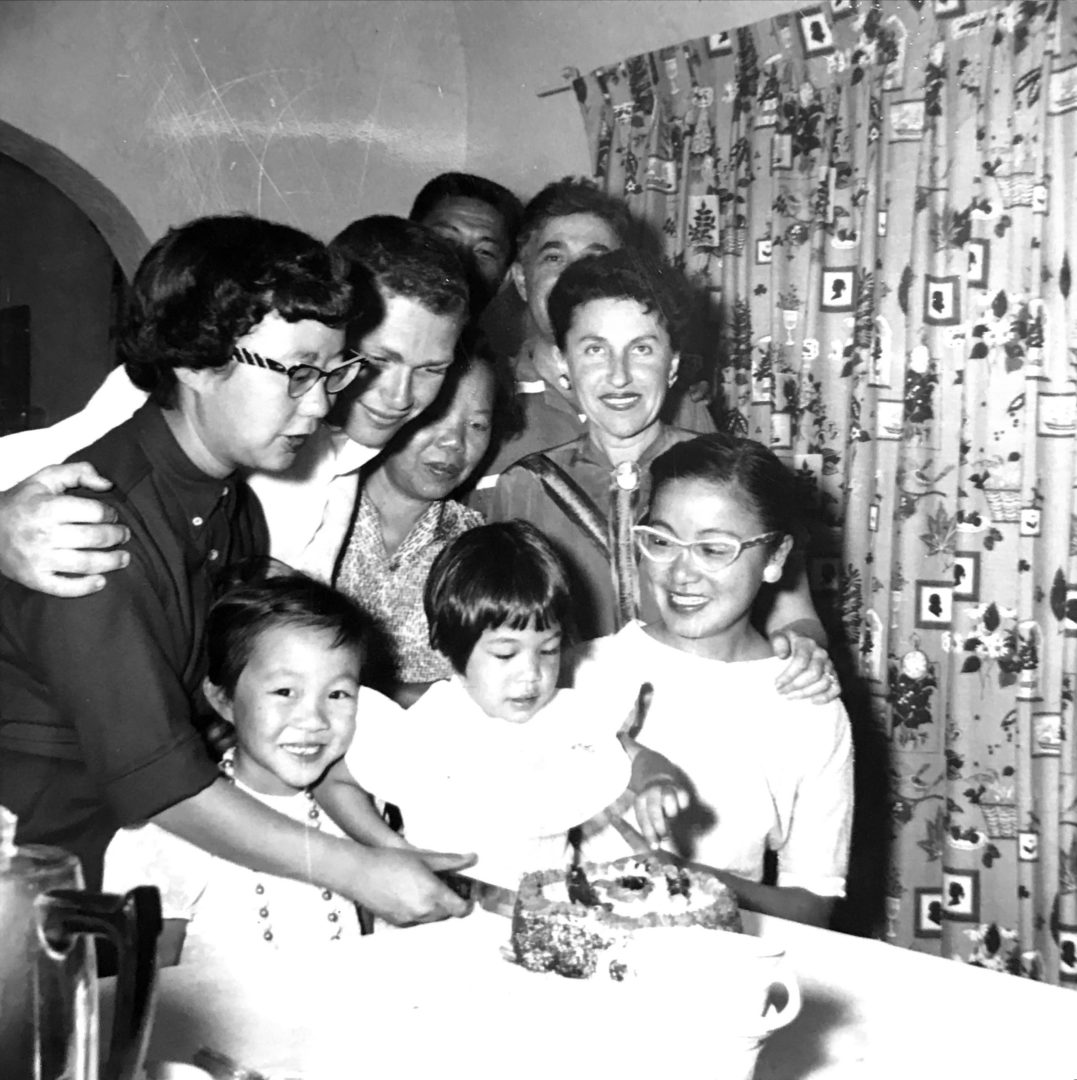 Get in touch today to work with Carey!