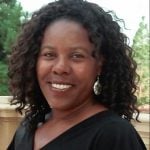 Bridgitte has been writing in journals since she was in the fourth grade, and she still has every single one of them! As a child, she watched the Oprah Winfrey Show and marveled at the idea of becoming a master of conversation. Now, as a writer, author, ghostwriter and interviewer of change-makers, Bridgitte has not only combined her two loves, but also discovered one of the most important aspects of being a writer: if you ask the right questions, the story that wants to be told will reveal itself.

As a Story Terrace writer, Bridgitte interviews customers and turns their life stories into books. Get to know her better by reading her autobiographical anecdote below.

I had the opportunity to attend an event sponsored by the Oprah Winfrey Network that I had looked forward to for some time. Who wouldn’t look forward to the day when you see Oprah walk across a stage within range of your cell phone camera?

As I sat in the auditorium looking at the attendees, giddiness and child-like enthusiasm were palpable. We knew we would gain something from the day, but what that “something” would be was left to be determined.

At the start of the event, Winfrey made it clear that she believes we are all here with a purpose and that “the real work of our lives is to become aware and awakened.”

Winfrey’s talk centered around commitment and the intention I set earlier that morning, to hear exactly what I needed to hear, was about to be realized.

In Winfrey’s opinion, “Most people can’t answer the question, ‘What do I really want to do?’”

I wondered about those of us who do know what we want to do, but instead have the question of, “Can I do what I want to do?”

I can honestly say that after all the seminars, books, discussions, and good intentions, the one thing I have been missing is full commitment.

Step-by-step, I’ve moved out of fear and away from self-negating thoughts. However, in all of my “moving-out-of,” I had not moved closer to commitment.

I’ve made sincere attempts at taking actions that I think will help me to experience the highest unfoldment of my life. But sometimes I miss.

Sometimes, I want to be afraid and filled with doubt. Why? Because for so long that was my uncomfortable-comfort zone. I know how to navigate that terrain.

Now, this “worrying all day” commitment feels like wet clothes, like something I want to get out of, right now!
When I think about the difficulty of commitment, the hesitation stems from an insecurity of not knowing how something will turn out after my best efforts.

So how can I be committed to something I want to create when I can’t control all of the outcomes? When I can’t address the unknowns? And when anything can happen?

So thank you, Oprah, for helping me to see that, at minimum, I can make the commitment to being committed. 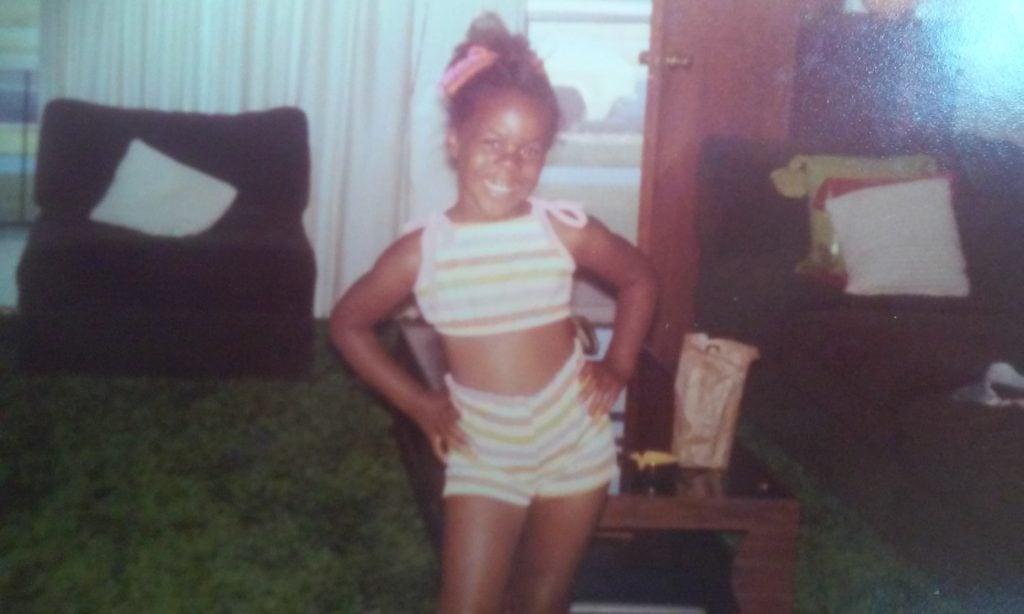 Get in touch today to work with Bridgitte!