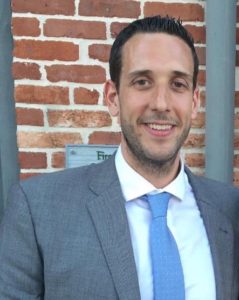 Brian has written for major magazines for more than a decade, including Sports Illustrated, BusinessWeek and U.S. News & World Report. His narrative journalism has garnered national accolades, and he specializes in immersive pieces that seek to derive deeper meaning from each person’s story. Detail, empathy, and emotion define his work and he is accustomed to interviewing people hailing from an array of backgrounds — from famous athletes and executives to those out of the spotlight who have quietly led remarkable lives.

As a StoryTerrace writer, Brian interviews customers and turns their life stories into books. Get to know him better by reading his autobiographical anecdote below.

I was just shy of 17, cocky and a few weeks removed from knee surgery, when my friend and teammate goaded me into a quick game of 1-on-1 during our high school basketball team’s picture day. Doctors had encouraged me to take it easy for at least a month as I rehabilitated the mangled joint, but I gave into boredom and my competitive nature as we waited for our turn to pose for the day’s photos.

As I spun and rose for a jump shot during that impromptu game, I felt an explosion in my right knee that seemed to echo through my entire body. The onlookers—parents, cheerleaders, teammates—who had gathered in the gym for what they thought would be a mundane afternoon stared slack jawed as my screams cut through the relative silence. Once the pain relented and I came to my senses, I realized my season was over before it had started and what fleeting dreams I had of playing in college had just evaporated.

Despondent, my friend helped me up the gym’s seemingly endless flight of stairs. From there, I drove away in my cheap cherry red pickup—off into a new life that, for the first time in years, wouldn’t be defined by basketball.

After another operation and months spent pushing myself through rehab, I made the team again as a senior, but was laughably slow and rarely played in meaningful moments. I didn’t yet realize it at the time, but that distinct pop that reverberated through my body and the idle days of rehab that ensued would prove to be my life’s ultimate blessing. I filled that newfound empty time with hours spent reading and writing, hobbies I’d once cast aside as I devoted myself to sports and dating and typical high school frivolities.

I’d eventually make it to massive stadiums packed with fans, only with a reporter’s credential around my neck, not a jersey. I’d gotten hurt because I was young and stubborn, but a childish mistake helped set the course for a rewarding career and a full life. Thanks to all that followed, I’ll never regret those few seconds of pain on picture day. 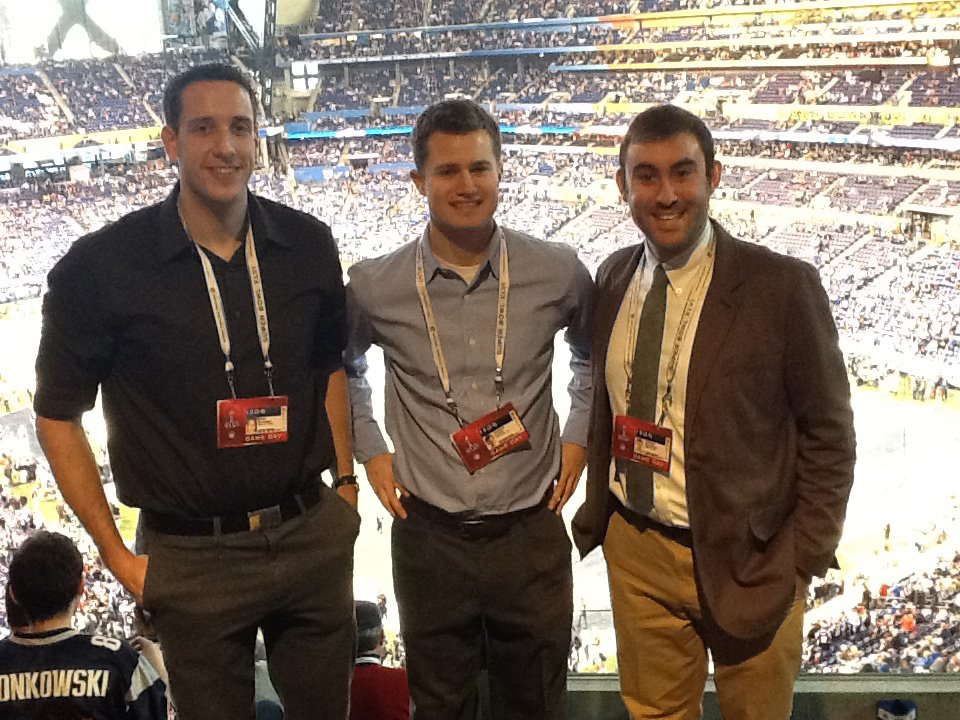 Get in touch today to work with Brian!