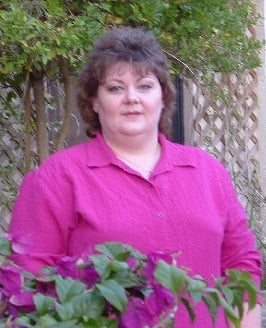 Brenda W. McIntyre has worked with people from all walks of life including college students and professors at a private university, incarcerated male felons, and individuals with developmental disabilities. Her writing is diverse, as well. She has children’s activities in Focus on the Family’s Clubhouse Magazine, devotions in The Upper Room and other devotionals, and human interest articles in several periodicals, including Georgia Backroads. Her passion is teaching creative writing to those who would not otherwise have the opportunity, such as underprivileged youth, residents in shelters, and inmates in prisons.

As a StoryTerrace writer, Brenda interviews customers and turns their life stories into books. Get to know her better by reading her autobiographical anecdote below.

Growing up in Middle Georgia with two older sisters and a neighborhood full of other kids, there was always something to do and someone to do things with. Summer break from school lasted three entire months. Those were carefree days spent riding bikes, playing outdoor games, some of which we made up ourselves, and occasionally swimming at the local pool. We checked in with our parents throughout the day, popping in to grab lunch or a snack. That sufficed, and, provided we were home when the streetlights came on at dusk, all was well.

Another memory from my childhood was Mama telling me about “the good old days” when she was growing up in the 1940’s and 50’s. I loved hearing those stories over and over. I would ask her to tell me about such and such, adding details until I was the one telling her the anecdote.

When my own children were born, the world was a different place. Computers and playstation took the place of ‘Red Light, Green Light,’ ‘Mother May I?,’ and ‘Simon Says.’ “Beware of your surroundings,” was commanded more often than “Be home before dark.” When school pictures were sent home, an identification card was included in case of a lost or kidnapped child.

I wanted my kids to experience ‘the good old days’ of my youth, when growing up wasn’t as scary. One sultry summer evening I persuaded them to turn off the television and put away their electronic devices. We went outside to play ‘Hide-and-seek’ under the cover of darkness. We caught lightening bugs in mayonnaise jars with air holes punched in the lids. I’m not sure how appealing they found getting bit by mosquitos and sweating from the humidity, but that’s just part of being outside on hot summer nights in Georgia.

I wonder if they’ll one day tell their own children about the ‘good old days’ when they actually went to school buildings for their education, and how fun it was to learn face to face in a classroom rather than in zoom sessions online? Maybe they’ll reminisce about the times before face masks were required in public. Perhaps they will tell about shopping carts being pushed around stores rather than being filled virtually. And I wonder if these crazy times we’re living in now will one day be referred to as ‘the good old days?’ 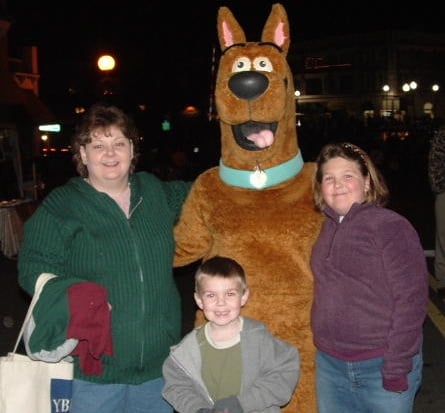 Get in touch today to work with Brenda!