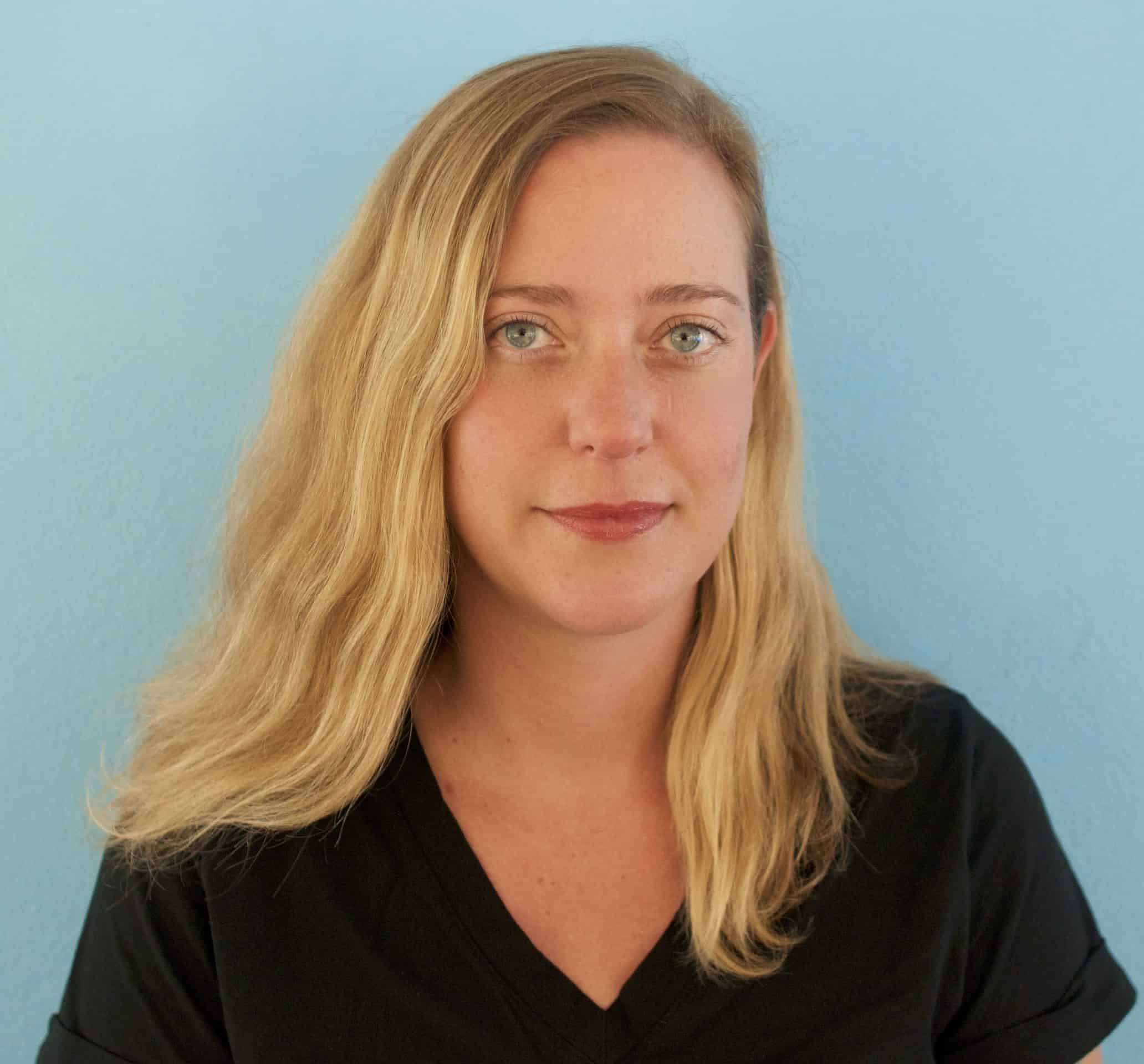 Brandy is a freelance writer whose work has appeared in entertainment blogs and So Say We All’s storytelling showcases. Having lived all over the U.S., she feels most at home shucking oysters beside a tidal creek, surrounded by Spanish moss. That’s not to say she’s ever turned down an adventure, and she credits past travels and hijinks for her ability to tease a good tale out of any willing participant. With plenty of family and experiences abroad, she’s especially adept at helping non-native English speakers tell their stories.

As a Story Terrace writer, Brandy interviews customers and turns their life stories into books. Get to know her better by reading her autobiographical anecdote below.

I locked the kitchen door to keep the rest of the family out, and frantically searched for the missing tool. This was an artist’s house—my mom’s house—and as much as she fancied eschewing conventions, there was one stereotype from which she could not escape: this place was a mess.

They had picked me up from Dublin airport mere hours before, mom in the grasp of a nasty flu, her kids utterly confused by the presence of a much older, American sibling they had only just learned of. My mom disappeared into the ether for a solid fifteen years after my tenth birthday, but through the magic of social media, we were all together that fine December evening, careening through the Wicklow Mountains towards a very merry Christmas, indeed.

There were signs her parenting skills hadn’t much improved since her departure: She accidentally left nine-year-old Andrea at a petrol station just outside of Dublin, and no one noticed for a solid twenty minutes. An hour later she sideswiped a mirror off a parked car in the tiny village of Gorey, steadfastly asserting it never happened as we asked her why she wouldn’t pull over. There’s only so much you can blame on the flu.

Either way, her fevered state was the reason cited when she asked me to cook a full Christmas dinner, goose and stuffing included, four hours after stepping off a plane into a new country and family. I was in my twenties, and had never cooked a full bird before, let alone stuffed one, and certainly not in an oven that measured degrees in Celsius.

I managed to find a roasting pan in the turmoil of her pantry, procure a meat thermometer from under a pile of acrylic paints, and even discovered tongs and a carving knife next to containers of expired darkroom chemicals. But the one necessary ingredient for this dinner’s success eluded me, until I scraped together a wood screw, a Swiss Army Knife, and a hammer.

OK. I think I can improvise something here…

I spiraled the screw gently into the stopper. Slowly, I used the hammer to coax out the cork. I leaned back against the door, sliding all the way down to the tiled floor with a sigh of relief. Googling “Fahrenheit to Celsius conversion” with one hand and swigging the freshly emancipated Merlot straight from the bottle with the other, I saved Christmas. 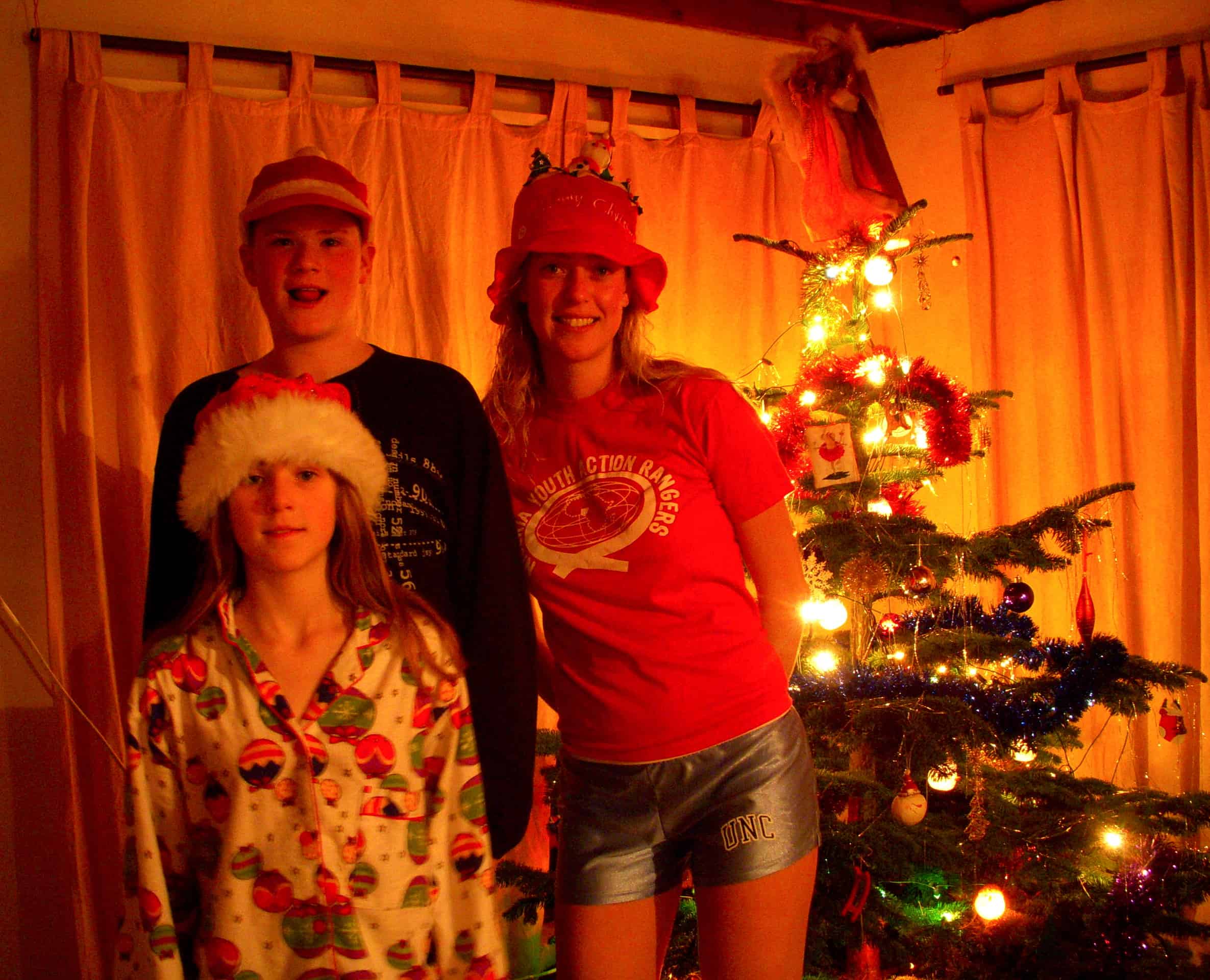 Get in touch today to work with Brandy!