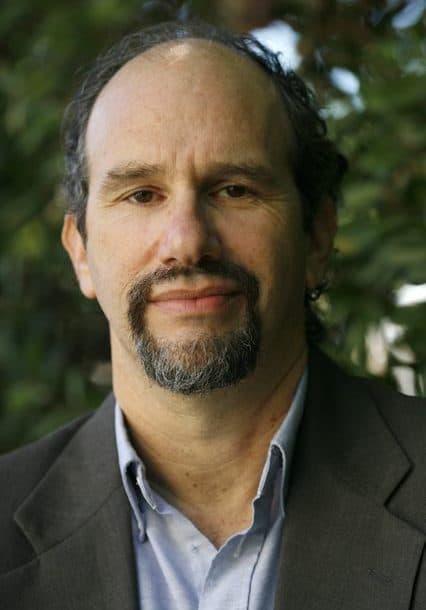 Brad Schreiber has written ten books, journalism, and for TV, film, and theatre. Becoming Jimi Hendrix (Da Capo) was chosen for the Rock and Roll Hall of Fame Library. His history of the Symbionese Liberation Army, Revolution’s End, was honored by the International Book Awards and Independent Publisher Book Awards. He created the TV series, North Mission Road, based on his book on the history of the Los Angeles coroner’s office, Death in Paradise. He’s received fellowships from the National Press Club and Edward Albee Foundation.

As a Story Terrace writer, Brad interviews customers and turns their life stories into books. Get to know him better by reading his autobiographical anecdote below.

RETURN OF THE PRODIGAL FATHER AND SON

When my father and I returned to his birthplace, Hungary, more than 60 years after he had left, we saved time for a side trip to the quaint, artists’ colony of Szentendre, or Saint Andrew, on the outskirts of Budapest.

Andor was not only Dad’s Hungarian name, it was the name of the cabbie who drove us in search of the summer home in which my father had lived. There were no street names in those days, and all Dad had as a guidepost was the memory of the Catholic church that had been down the street. He’d created an oil painting of it as a boy.

Andor said there were three churches in town, but only one was Catholic and, sure enough, after walking up the road from the house of worship, my father stopped in front of a little white cottage with green trim and a chicken coop. Someone had stenciled a heart on one of its stucco walls.

As I took pictures, a wizened old man emerged from the house and I told Dad to talk to him in Hungarian. He refused, but I was adamant. “We’ve found your home and the guy who lives here is staring at us. How many chances are we going to get to do this?”

They traded stories and information with gusto for a half hour. There was elation on the part of my father when kindly Bela Panisz confirmed there used to be a walnut tree on the ridge above the house.

As Andor drove us back to the village to shop and dine, I immediately asked my father about the walnut tree.

“Gypsies camped out under that tree.” His eyes were happy, distant. “I’d sit outside at night and watch them sing and dance and play violins around their campfire.”

The positive memories of his youth came back with my prodding, starting with that missing tree, those gypsies, the artesian well with Roman inscriptions, the cherry, apple and peach trees, Liska, the family goat. And as we sat in an outdoor cafe, on a charming, curved, cobblestone street in Szentendre, listening to church bells chime in the distance, my father whisked away, with one sentence, the lack of sleep, the hills he couldn’t walk.

“I wouldn’t trade this experience for anything I have,” he said.

I am a lucky son. 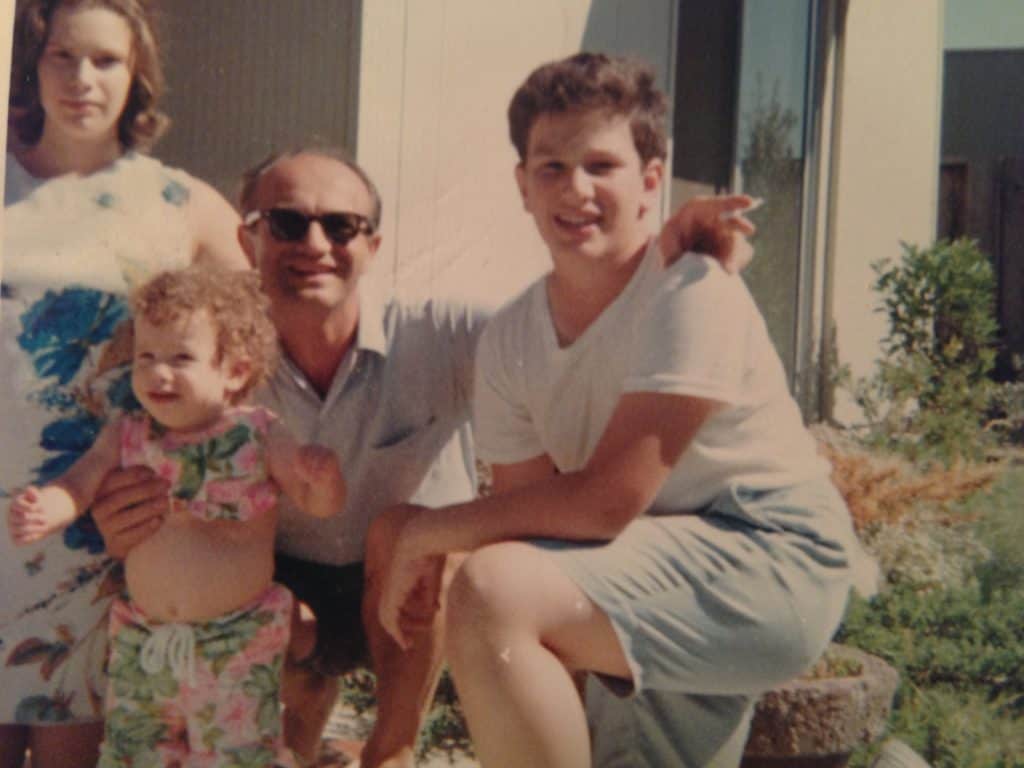 Get in touch today to work with Brad!