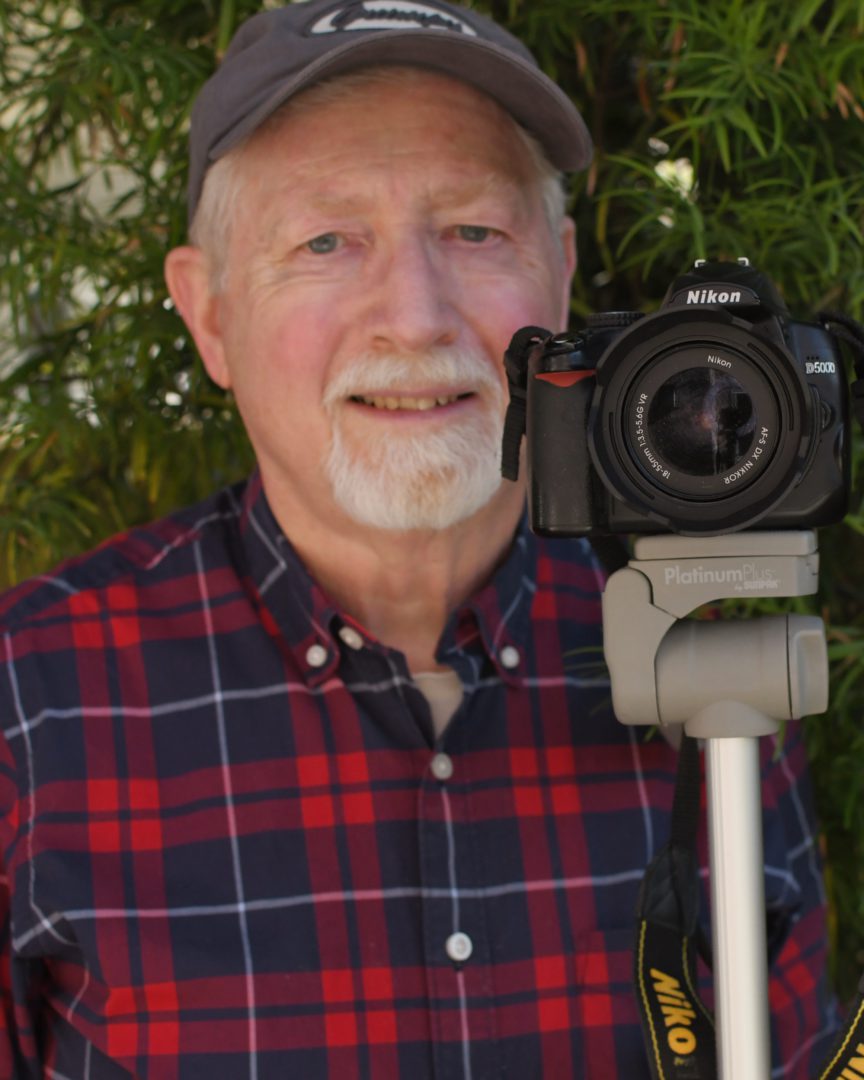 Bill started his writing career on his high school newspaper. Subsequently he became the editor of two of the U.S. Army’s largest weeklies. He also has worked as a writer or editor on several city dailies and as a public relations representative for major companies like Prudential and Lockheed. He has produced executive speeches and ghostwrote a business article for the Wall Street Journal. He enjoys interviewing people and helping them rediscover interesting incidents in their lives. When not composing articles on his computer, Bill dabbles in photography. He often takes long walks and occasionally bursts into song, which sometimes confounds people he passes.

The Light in the Attic

Why is the ceiling turning black? I asked myself.

I had just gotten up from my cot to pee in a chamber pot. As I did, I stared up at the lit kerosene lamp suspended from a rafter. The unpainted wood above it was smoking. I finished my business and decided to go downstairs. Perhaps my father could answer my question.

The attic of the house had been turned into a dormitory for some 10 to 15 children. We were the offspring of various adults related to the old woman who lived there. They had gathered downstairs to celebrate something. I didn’t know what because many were speaking a language I didn’t understand.

I descended the stairs dressed in my muslin nightgown. I was careful to hold on to the railing, which was a bit high for a still sleepy 3-year-old. When I reached the bottom, I looked around the room for my parents. Everyone was drinking beer and having a good time. The chatter died down, and my daddy came over to take me back to bed. I asked him why the ceiling was turning black in the attic.

The men became agitated, and several ran up the stairs. My father left me with my mother, who was cradling my infant brother, Bob, and followed the other adults to the attic. When they returned, they thanked me for letting them know about the lamp. My dad carried me up the stairs by candlelight. As I drifted back to sleep, I noticed that a woman sat at the end of the room to watch over us. The kerosene lamp had been removed from the ceiling and placed on a table next to her.

More than 70 years later, I frequently get up at night to pee. My house is lit entirely by electric lightbulbs. My wife and I have never used kerosene and only have lit candles on birthday cakes. I sometimes wonder as I relieve myself what would have happened if I hadn’t looked up at the attic ceiling in my great grandmother’s house. 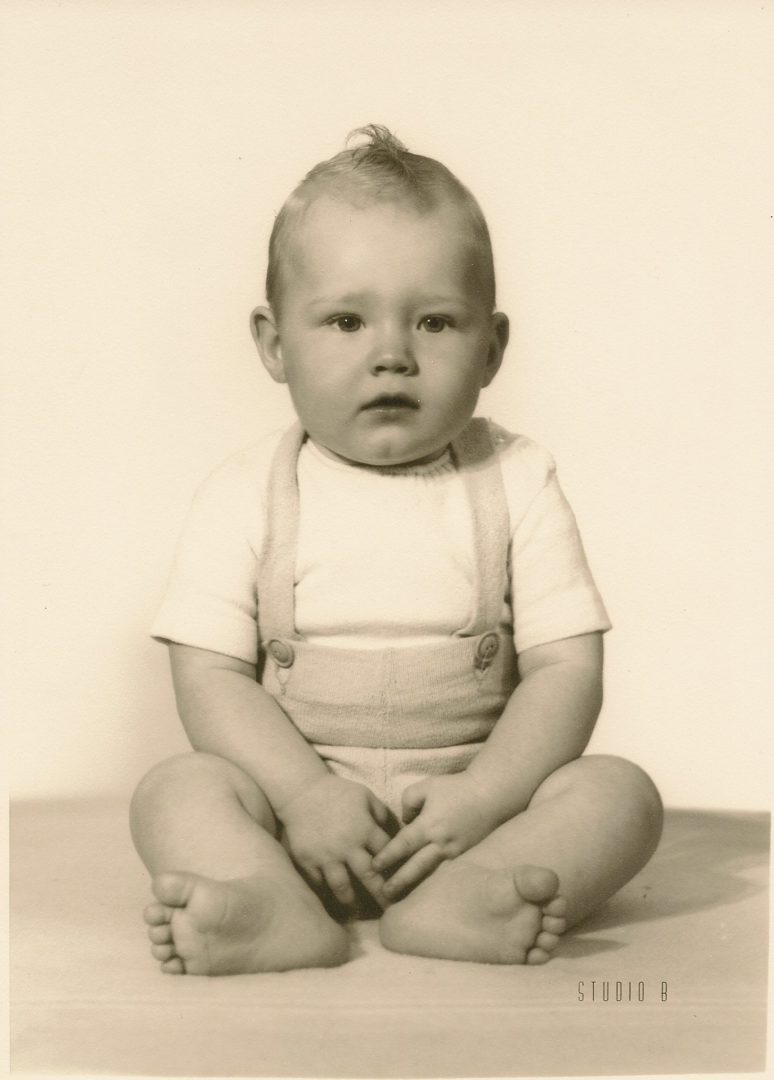