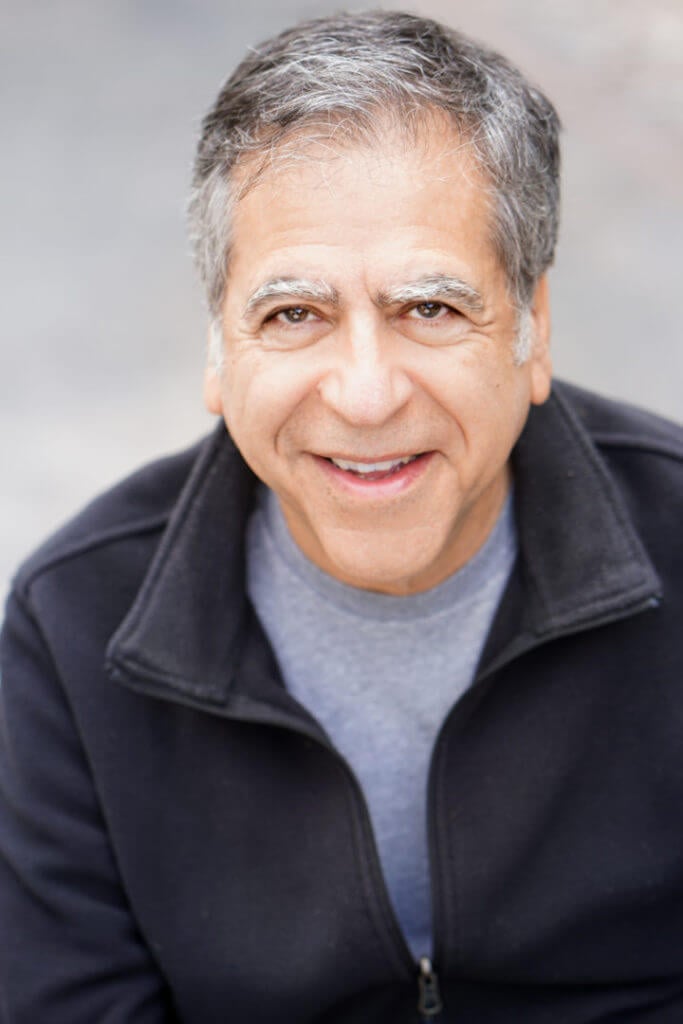 Bill Karnovsky has been a writer for three decades. He does not see the glass as either half empty or half full – he just sees it as an opportunity for a good story. He has written comedy material for national magazines, children books, radio shows, and TV networks including Nickelodeon, New York Magazine, and his own Youtube comedy channel “A Good Laugh Comedy Sketches”. It’s not all fun and games though, Bill also has a serious side, writing TV specials for the Bravo Network, research reports for McGraw-Hill, and interviews with educational technology leaders for national magazines and advertorial inserts. With his writing and performing background in comedy and live improvisation, Bill knows how to find and bring out the best in any life story.

As a Story Terrace writer, Bill interviews customers and turns their life stories into books. Get to know him better by reading his autobiographical anecdote below.

The Trail Master bellowed out this desperate order as a tribe of marauding heathens attacked the settlers who were headed west in Conestoga wagons. War-painted Indians let loose with blood-curdling whoops that terrified me and my siblings as we sat cross-legged, witnessing the struggle unfold on the screen of the cabinet TV in our attic bedroom. We watched the wagoneers react quickly, moving their rigs into a defensive circle. Once in formation, the men folk fetched their rifles and picked off the Indians one by one as the outmatched savages rode their horses recklessly in circles of death.

But all at once the spell was broken by the onslaught of a real battle raging downstairs in our small house. The sudden shouts of the parental screaming match made the wagon train’s attackers sound tame. My siblings and I traded looks and then scooched closer to each other. Our older brother reached his arms out and put them around our shoulders in a protective embrace, my sister on his right and me on his left. We huddled in hope that this skirmish, like the others, would pass.

There were no fearsome Indians inside our house; just three children and a once loving couple. But there was an invisible enemy attacking us, ripping our family apart: Addiction.

Our otherwise loving father was a compulsive gambler. Our parents fought loudly and endlessly over money. My family’s state of near-impoverishment made no sense, until one realized that most of our father’s hard-earned business profits went into a bookie’s wallet.

Every chance he got, Dad would drive to an illegal gambling hall in the capital city thirty miles away. There he would throw away his money – and his family – chasing the riches that were surely to come from studying the Daily Racing Form and picking winners.

So while Dad would disappear for hours and Mom would nervously smoke Winstons, my brother, sister and I looked out for each other. Our tight alliance protected us.

Our mom and dad fought for years while we were growing up until the inevitable divorce came — as soon as the three of us had crossed the frontier of our collapsing household and made it safely into college. Throughout it all, we remained close. Always rooting for each other. Alwayst here when needed. Always ready to circle the wagons. 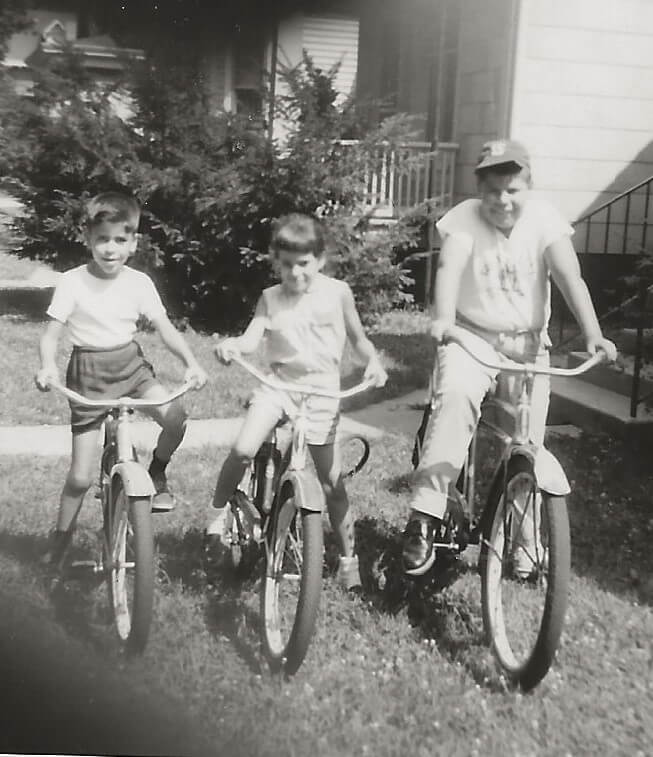