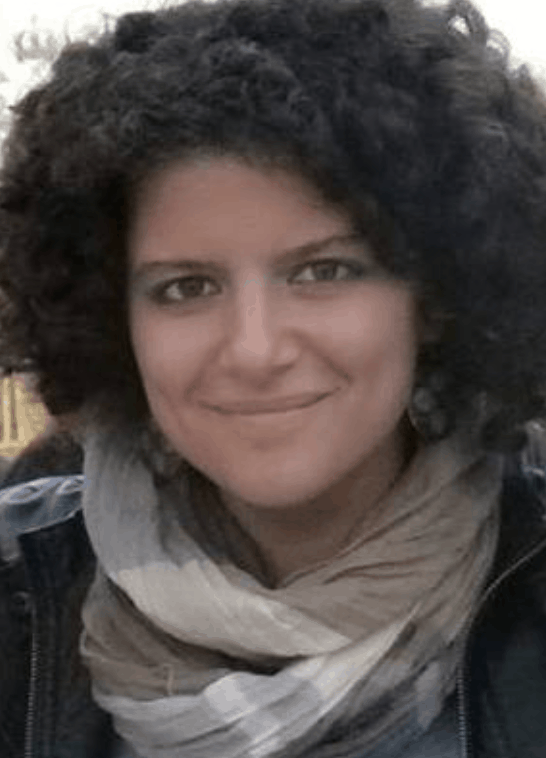 Benedetta is a writer, journalist, and filmmaker who has worked on projects for The New York Times, Time Magazine, PBS, and MSNBC. She holds an MA in Journalism from New York University and a double MA in Comparative Literature from Strasbourg University and the University of Bologna. She was raised in Rome but has spent the past ten years of her life between Paris and NYC. Bilingual in Italian and Spanish, she is also perfectly fluent in English and French. As a journalist, Benedetta has covered stories about international politics and social justice. Since September 2018, she is also a regular visiting lecturer at The New School where she shares with the students her experience in documentaries and visual storytelling. She is currently working on her first fiction novel.

As a Story Terrace writer, Benedetta interviews customers and turns their life stories into books. Get to know her better by reading her autobiographical anecdote below.

I don’t exactly recall the moment my mother told me I was going to have my own room. I do remember the day my parents moved my bed into a tiny little room that was supposed to be my mother’s study, but would instead become the ﬁrst bulwark of my independence. I was eleven years old and until then I had shared the room with my little brother, his LEGOs, and a couple of his imaginary friends. “Don’t worry, I’ll be right behind this wall,” I reassured my brother when the time came to leave him. “Knock once if everything is OK, twice if you need help.” That night I went to bed early, knocked once on the wall, waited for him to knock back, hid my head under the blanket, and fell asleep.

“Since I am an adult now, could you please buy me a copy of the local newspaper?” I asked my mother, the very next morning. I had just survived my ﬁrst night alone. The time had come for me to face all the other big issues of the world such as the economic crisis, the war in Iraq, and crime news.

I don’t exactly recall the moment I asked my parents to move again, this time from the tiny little room that was supposed to be my mother’s study to a big one, located at the opposite side of our apartment. In case of need, I wouldn’t have been able to knock to my brother on the other side of the wall. But I was ﬁfteen now and he was eleven — we had different fears, different monsters, to ﬁght all by ourselves. I moved into that room at the end of summer. It was the coldest room of the house, and the darkest one. The ﬁrst night I went to bed early. I thought, “If I fall asleep before everybody else, I will not see the dark coming nor I will hear the silence falling on the house.” It was a smart plan. And it worked, at least for some hours.

After forcing myself to fall asleep at 8:00 p.m., I woke up in the middle of the night. The house was immersed in a deafening silence and the only shapes I could distinguish in the dark were the shadows of the trees outside the window. My whole body was frozen in fear. I could barely breathe and when I ﬁnally had the courage to pull my hand out of the blanket and knock on the wall, nobody knocked me back. “So this is what adult life is about: ﬁguring out darkness and silence all by yourself,” I remember telling myself the next morning.

It took me several weeks, waking in the dark, before understanding how to settle into my own loneliness. Eventually, I started to enjoy it. Fourteen years later, when my marriage ended, I went back into that tiny little room that was the ﬁrst bulwark of my independence, my mother’s eventual study. It was my father’s seventieth birthday. The entire family was reunited again, even my little brother who had moved to the other side of the ocean.

After the midnight toast, silence fell over the house. I put my pajamas on and stared at the trees out of the window. I hadn’t slept alone during the eight years of my relationship, and I had forgotten how to pass the night without someone by my side. I was going to take one of the sleeping pills that my doctor had prescribed me when a thud came from the other side of the wall. I waited a couple of seconds, then another one followed.

Crouched on the bed, I knocked on the wall once, twice. The silhouette of my brother appeared on the threshold. “I can’t sleep,” I whispered. He sat on the edge of the bed. “I can’t sleep either. I’m jet-lagged.” He took the orange pills from my hands. “Let’s play LEGOs.” 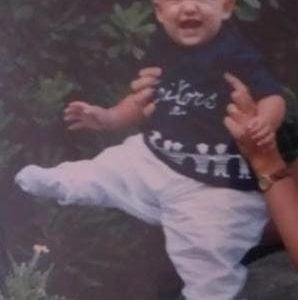 Get in touch today to work with Benedetta!