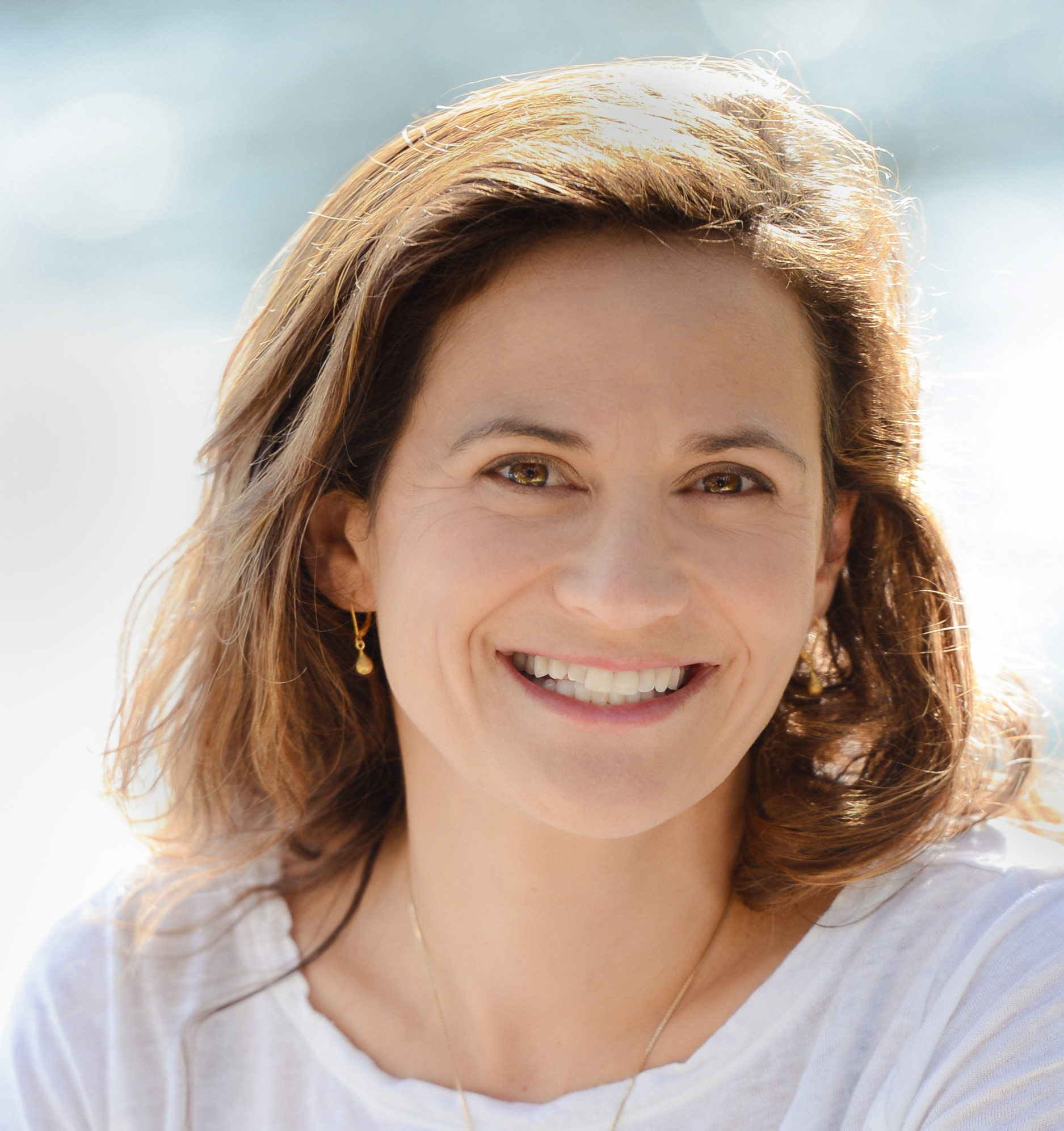 Becky is a freelance journalist with fifteen years of writing experience. She is a regular contributor to publications such as People Magazine, The Miami Herald, Mommy Nearest, and more. Becky is also a digital content creator currently working with The City of Miami in rewriting their website. She has produced social media campaigns and website copy for clients such as Oliphant Design, NetJets, Norwegian Cruise Line, and The Related Group. Becky has a Bachelor of Arts degree from The University of Maryland, where she graduated Cum Laude. She has a husband, two sons, and a dog; and spends much of her time at the local baseball field cheering on back-to-back Little League games.

As a Story Terrace writer, Becky interviews customers and turns their life stories into books. Get to know her better by reading her autobiographical anecdote below. 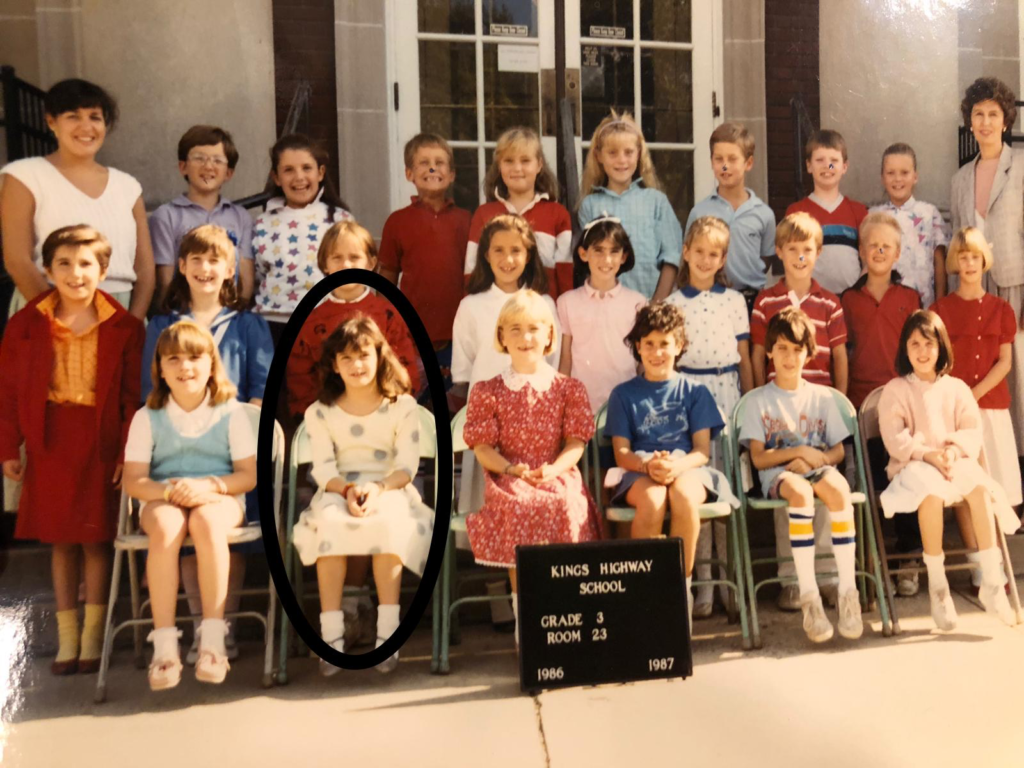 Get in touch today to work with Becky!