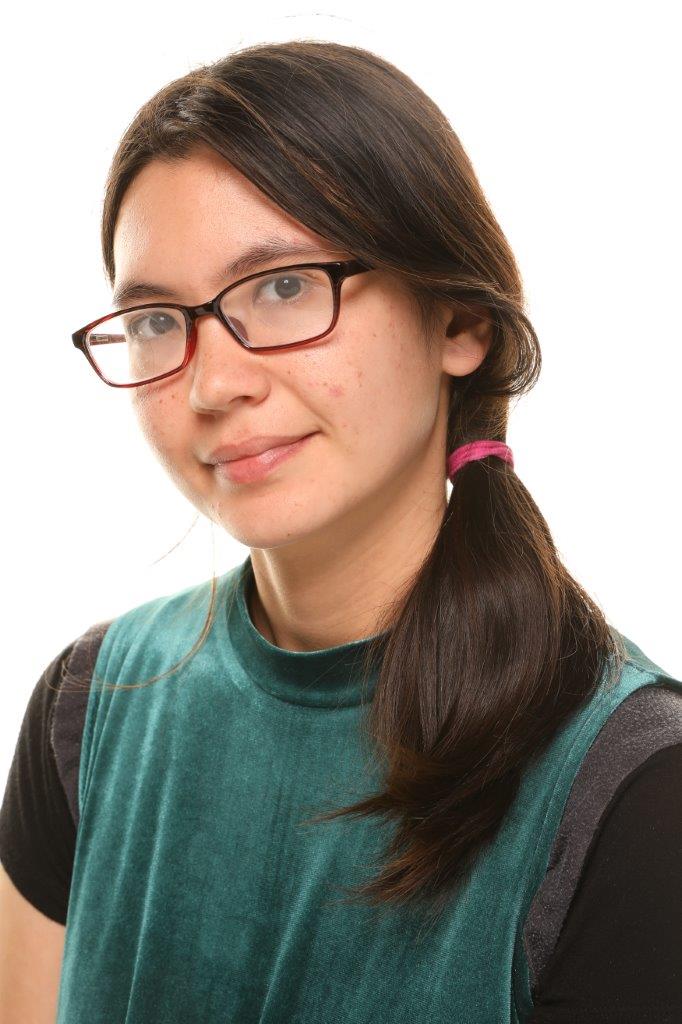 As Memphis, TN’s one and only Asian American female tech writer, Athena adds the right amount of Asian flair to everything from short stories to autobiographies. In 2011, she won first place in the high school category of the scholastic GO Art competition for her short story, “Grandfather’s Love.” Upon graduating from Rhodes College, she published various articles on women, technology and Asian cultures for companies worldwide. Outside of writing, she runs a Manga and Manhwa Book Club.

As a Story Terrace writer, Athena interviews customers and turns their life stories into books. Get to know her better by reading her autobiographical anecdote below.

Growing up as the daughter of a Chinese mother who couldn’t pursue her dreams of becoming a writer and an American father who never understood the dark side of the American education system, I was expected to become the ideal, “financially-independent” Asian American woman. Until I finally met Jim, The GO Nomad, at the Memphis Japanese Festival (2010), I never thought that I would become a writer.

Every Sunday, up until he moved back to Omaha, Nebraska for work, I would play GO with Jim at Borders Bookstore. Every time I went there, I learned something new either in regards to my Chinese heritage, the game itself or life in general. One time, while we were playing a game, he and I made a fish together without even realizing it. At that point, GO wasn’t just a game I played every Sunday. It was a way for me to build my artistic confidence.

While contemplating what kind of story I should write for the Scholastic GO Art competition in 2011, I expressed to Jim my frustrations. In response, he told me that the best writers aren’t always experts in whatever it is that they write about. Case in point, Yumi Hotta, who wrote the story for the ever-popular Hikaru no GO manga series.

After getting frustrated with a Chinese GO player a few days later, I decided to write Grandfather’s Love, a story about a shy Chinese boy who learns to become emotionally mature after playing GO with his grandfather.

A month after I wrote it, that story won first place in the high school category of the Scholastic GO Art competition. Two years later, one of Brazil’s best GO players, Thiago Ramos, found my story on Wattpad and shared it on Facebook. Even though my parents still didn’t approve of my choice, I nevertheless went on to pursue my dream.

Today, I don’t often have a chance to play GO. However, whenever I do, I would always think of Jim and everything that he taught me from placing stones in the corners first at the start of the game to never giving up on your dreams. 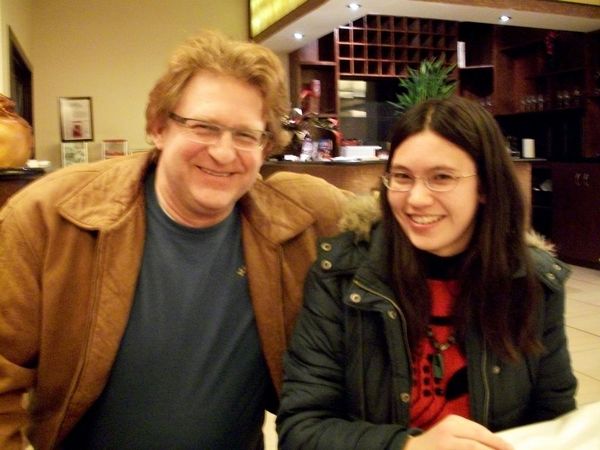 Get in touch today to work with Athena!