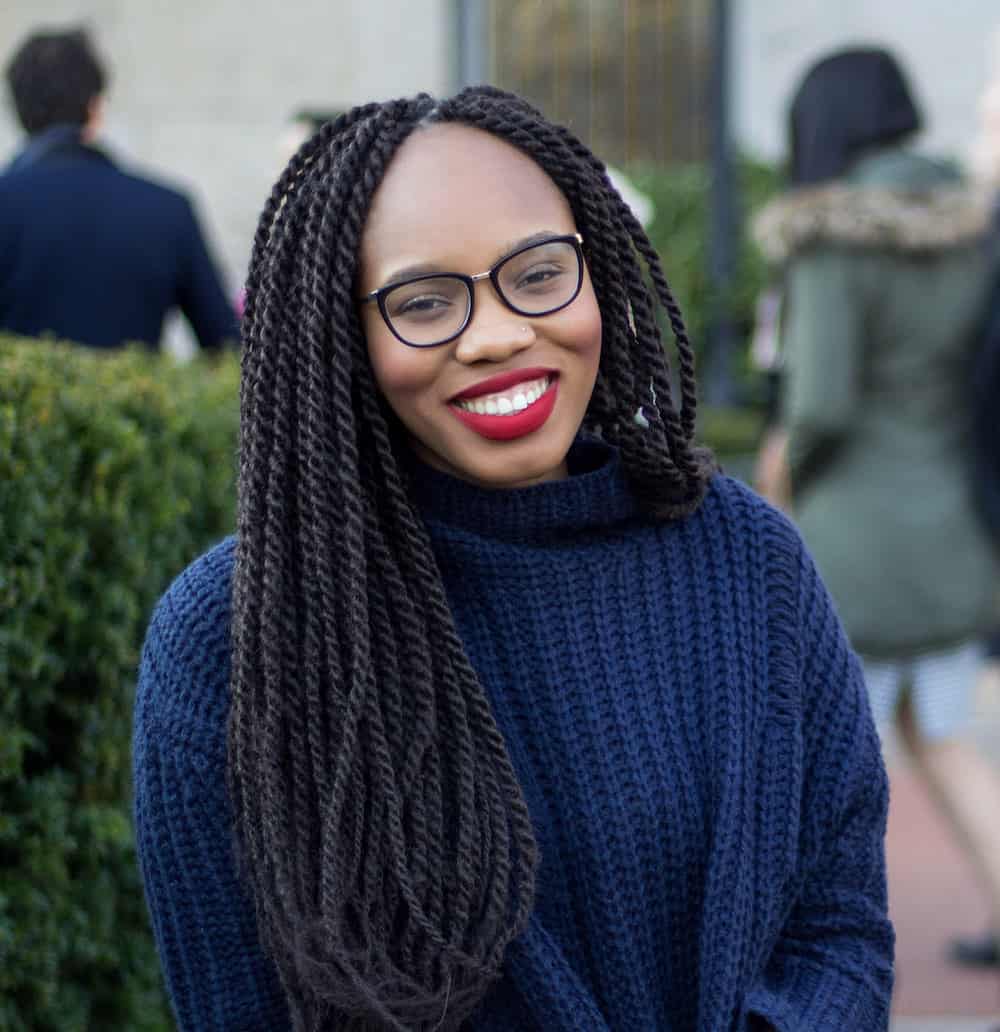 Ashley is a Nigerian born writer and journalist. She has written about everything from immigration, education, and politics to beauty and lifestyle. Her work has appeared on WNYC, Quartz, and other news sites. She holds a master’s degree from Columbia Journalism School, as well as a degree in Journalism and Women’s and Gender Studies from Rutgers University-Newark. When she is not writing, Ashley is nose deep in her favorite books or out looking for her next story.

As a Story Terrace writer, Ashley interviews customers and turns their life stories into books. Get to know her better by reading her autobiographical anecdote below.

Where I’m from, you can choose your name. You can choose the name you will be remembered by, but it comes with a responsibility. My great grandfather’s name was Vitus, but the name that resonates with the memory of his life is Ogana Edozie Obi II, which is less of a name and more of a mandate to restore what was once broken in our family. He inherited the name from his father, Okoronkwo, who was Ogana Edozie Obi I. He took the title, and with it the burden, as a way to repair the damage his father and grandfather had wrecked upon the family.

The tale that set things in motion for this story and my family, is the tale of a father and a son. It is about Okoronkwo and his father, Okwuosa, and the story starts like this: Obua was my great grandfather’s great grandfather. Obua’s son, Okwuosa, was a warrior and fighter in the village of Umutogwuma, whose exploits were legendary.

Obua’s wife, Nwaketi, was expected to marry Okwuosa after Obua’s death. Nwaketi was, according to Igbo tradition, not merely a member of the family, but, in effect, the family’s property, which meant that a member of the family had to marry her. Rumor had it, however, that Nwaketi was in love not with Okwuosa, but with his son, Okoronkwo. Defying tradition, Nwaketi married Okoronkwo, causing a rupture between father and son. But there was more to their rift than a wife. Okoronkwo was not at all like his father. Where Okwuosa the warrior was a brash and quarrelsome man, his son, Okoronkwo, was conciliatory and, as such, chose his name and title as a statement of his desire to repair the damage he had helped inflict upon the family.

In fact, wrote my great uncle, the family historian, Okoronkwo’s choice of his name “resulted from a reactionary desire to be completely unlike his father.”

“Okoronkwo,” he went on, “spent his life trying to mend the wrongs his father perpetrated on people and appeasing the gods for his heartless acts. He liked to be called Edoziobi as an Ogana because he literally built and cleaned the whole Obua and Nwaubani kindred.” 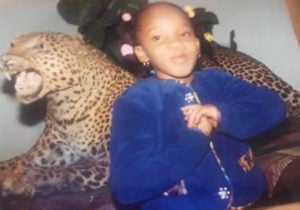 Get in touch today to work with Ashley!