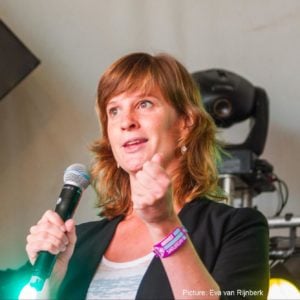 When Arjanna moved to San Francisco in December 2015, she immediately fell in love with the city’s residents: the geeks, the hippies, and the homeless. She currently spends most of her time in the Tenderloin neighborhood, teaching yoga and writing for Stories Behind The Fog. In her former life in the Netherlands, she was a communications manager at Circle Economy, lecturer at TU Delft, innovator at TNO, and freelance journalist for the largest Dutch newspapers, best known for her column series about the life and love of her geeky friends.

As a Story Terrace writer, Arjanna interviews customers and turns their life stories into books. Get to know her better by reading her autobiographical anecdote below.

“Arjanna! I couldn’t believe my eyes when I watched the game yesterday. There were so many blacks on the Dutch national team! I thought all Dutchies were whites, like you. Are there many blacks in that tiny country of yours?” Brandon hollers at me from the other side of the dining room, waving his big, black hands at me.

I am surprised by this abrupt conversation starter. I never really think about our athletes in terms of their skin colour. Or at least that is what I am telling myself. I walk over to his table and sit down.

I describe the melting pot that I call home. The 180 nationalities that live in Amsterdam. How biking through the multicultural Schilderswijk in The Hague feels like traveling abroad, because the sounds, the smells, the colours, the shops all are exotic to me.

Our conversation segues to what it was like for him to grow up as a black man. He vividly remembers the first time blacks were allowed to vote. His eyes glow when he talks about the day he first entered the local polling place.

“I’ve been fighting for the equal treatment of black people for years. I would go to protests, I would write letters to the newspaper and the government, I would tell everyone and their mother about what needed to change. And then during one protest march, while I was holding up a banner, it hit me.” He pinches the skin of his arm with his elegant fingers and looks at me. “I realized that during my lifetime, people with my skin colour will never have the same privileges as whites. My anger wouldn’t change that. So I quit protesting.”

I look at my pale, freckled skin, and the goose bumps that now cover my arms. “Don’t feel guilty about your privileged skin,” Brandon says as if he read my mind. “Just make sure to put on enough sunscreen, okay?” He laughs his deep belly laugh. I produce a crooked smile. Moments like these are the closest I get to understanding what Black Lives Matters stands for. The knot that this inconvenient truth causes in my stomach stays with me for the rest of the day. 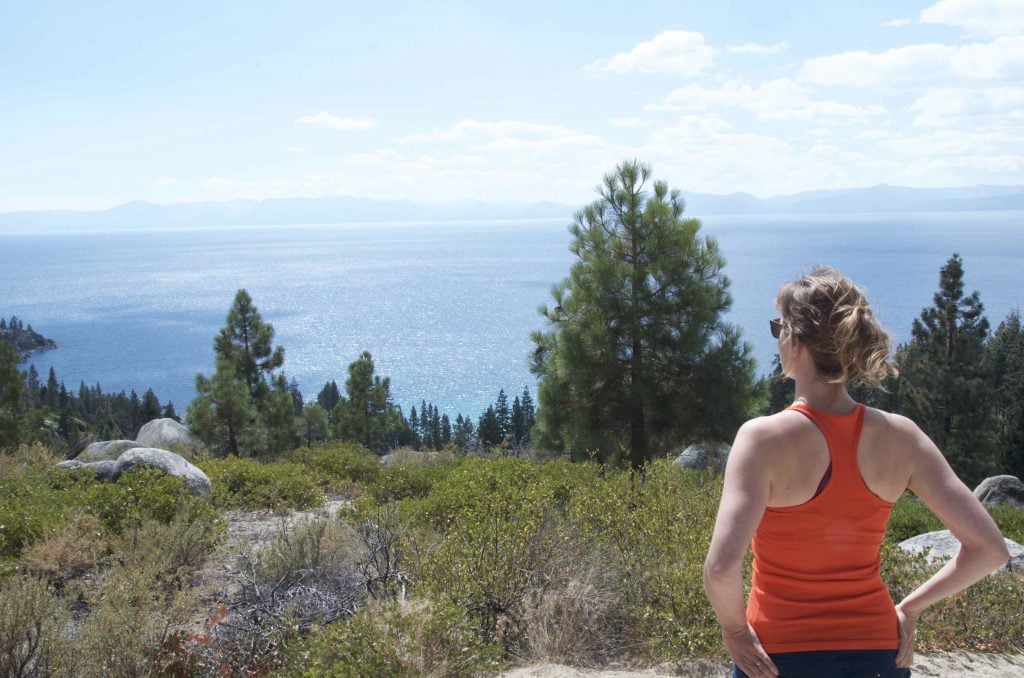 Get in touch today to work with Arjanna!