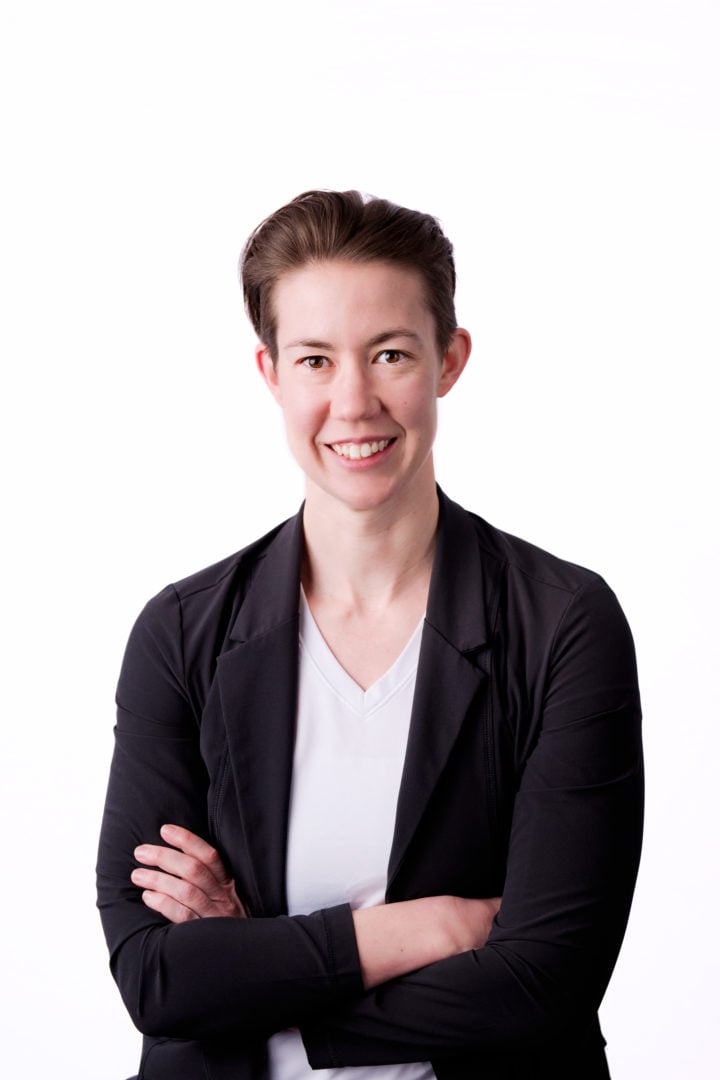 Anne is a competitive swimmer, trail adventurer, dog lover, and a mom who works as the training manager at a nonprofit that provides services to youths who have experienced trauma. To earn her doctorate in adult education from Penn State University, she studied the learning and identity development that takes place when sportswomen share and reflect on their sports narratives. Anne was born, raised, and still lives in central Pennsylvania, but loved traveling while earning her master’s degree in creative writing from the University of East Anglia in Norwich, England.

As a StoryTerrace writer, Anne interviews customers and turns their life stories into books. Get to know her better by reading her autobiographical anecdote below.

Neither Man Nor Beast

“Do you have an extra pair of pants?”

A friend whispered in my ear before gym class on the day we played volleyball with the 9th grade boys.

I handed her a pair of crunchy Adidas pants I kept in my gym locker. I had worn them—sweated in them—but hadn’t washed them all year.

She propped her foot on the locker room bench, leg bent, and pointed to some black hairs on her knee. “Forgot to shave.”

I propped my leg on the locker room bench in the same way and pointed to my leg, which was covered in dark hair that had been growing out for so long that it started to get soft.

She scrunched up her nose and said “ew.”

“Can’t shave during swim season until Districts.” Growing leg hair creates natural drag while swimming, and when a swimmer shaves it off, she feels faster in the water.

“I should just tell people I’m a swimmer, too,” my friend said. “Then I wouldn’t need to wear these smelly pants.”

I sat in the college dining hall with a bowl of made-to-order pasta filled with chicken and veggies and a plate with two slices of pepperoni pizza. My hair was still damp from swim practice. The lines from my swim cap creased my forehead and the suction from my goggles had made dark circles under my eyes.

Two female classmates on either side of me glanced at my tray, and then back at theirs, which housed bowls of leafy salads.

One woman’s upper lip curled a bit when she asked, “How can you let yourself eat so many carbs?”

“Oooh.” The woman’s face relaxed. “I wish I were a swimmer, so I could eat like you do.”

“What’s the first thing you noticed about me?”

I was reminiscing with a boyfriend, now an ex, on the anniversary of our first date in which we sat by the river under a dusting of mayflies all night and talked.

“Definitely your shoulders,” he said. “You were wearing that one tank top.”

A black racerback that showed off the definition in my shoulders and much of my lats, too. I loved that shirt.

“I was, like, wow, this girl is pretty masculine,” he said. “When my roommate saw you from behind, he thought you were a dude. I had to explain.”

“That you were a swimmer.”

“And then what did he say?”

He shrugged. “Nothing really. He just looked relieved.” 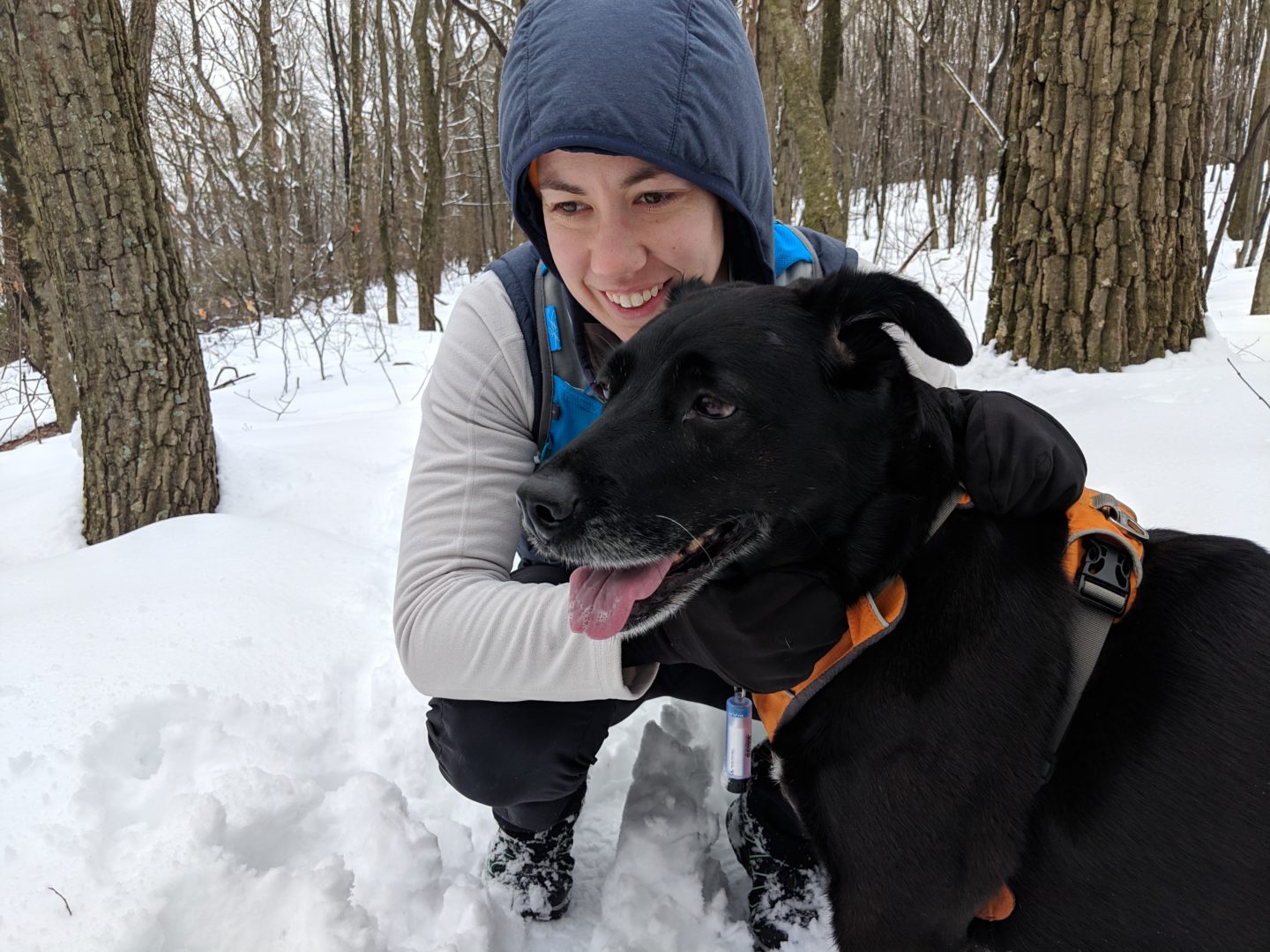 Get in touch today to work with Anne!