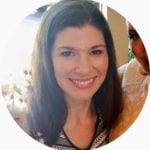 A native Oklahoman who now calls Texas home, Angela has been published in D Magazine, D CEO, PinkMemo, and La Mode Magazine. She served as a ghostwriter and conceptual editor for several memoirs and children’s books while working for an independent publishing house. She has also been involved in capturing in writing Native American history, immigrant stories, and the stories of WWII veterans. Her perfect day would consist of walking her dog, coffee with her husband, practicing yoga, sharing time with a friend, and reading until someone cooked her an amazing dinner.

As a Story Terrace writer, Angela interviews customers and turns their life stories into books. Get to know her better by reading her autobiographical anecdote below.

I think about Millie all the time. Maybe it’s because my own grandmother had such a mystical quality about her. I was immediately drawn to this strong, dignified woman.  Everyone stopped and paid attention when she walked into a room. When I first met Millie’s son, Jim, I knew he was special from the way time slowed down. It didn’t stop really—it enveloped us like a beautiful slow motion filter in a film. I remember every delicate moment of it. Once I got to know Millie and learned how she met Jim’s father, I felt a deep, emotional tug, like we were lucky enough to be destined for soul mates.

Jim’s father, Frank Sr., was the youngest second lieutenant during WWII. He had enlisted in 1939 at the age of eighteen when it looked as if Germany was beginning to stir up trouble. His training took him from Texas to New Jersey and eventually all the way down to Tampa, Florida. It was there on a fateful morning trolley ride through town that he would first see Millie. He caught a glimpse of her slight frame as she climbed on board. The early morning sun cast a glow on her beautiful dark hair and porcelain skin. Frank was sure he’d seen an angel. Millie sat at the front, looked straight ahead, and didn’t bat an eye until she got off. Her beauty was so captivating, Frank continued to ride the trolley the rest of the day hoping she would get back on so he could ask her name. Alas, it was not meant to be.

A week later, Frank decided to attend a USO dance. As Lieutenant, Frank was chauffeured. Women attending required three references. And it just so happened Millie was referred by her pastor, a business owner, and a teacher. She was inside with a full dance card when Frank Sr. pulled up. It was with complete shock that he noticed the young lady from the trolley was the beauty on the dance floor. It was as if he was only in Tampa to meet this woman. While he was a strong lieutenant, he was a shy man, and afraid to ask to put his name on her card. His chauffeur, seeing the dilemma, cut in to dance with Millie and said the most prestigious man there that evening would love to dance with her. As soon as she caught sight of Frank Sr.’s strikingly handsome face, all other men disappeared. She knew in her heart this was her Frank—the man she was meant to fall in love with. You can imagine the fireworks.

As war goes, Frank Sr. had to leave the next day to be stationed in London, where he transmitted messages from Winston Churchill to the Pentagon. Eager for the chance to communicate with her love-at-first-sight, Millie got a job at AT&T transmitting calls so she could always communicate with Frank. Their love and devotion lasted the length of the war, and upon Frank’s celebratory return home, they married and settled in Eastland, Texas.

I never had the chance to meet Frank Sr., but I see him in Jim’s face and sweet spirit. I know by seeing the sparkle in Millie’s eye when she speaks of him that he was more than just her husband—he was her soul mate. It is stories like this—meet cutes that mean something—that make me realize love is something worth really holding onto. And soul mates do exist. 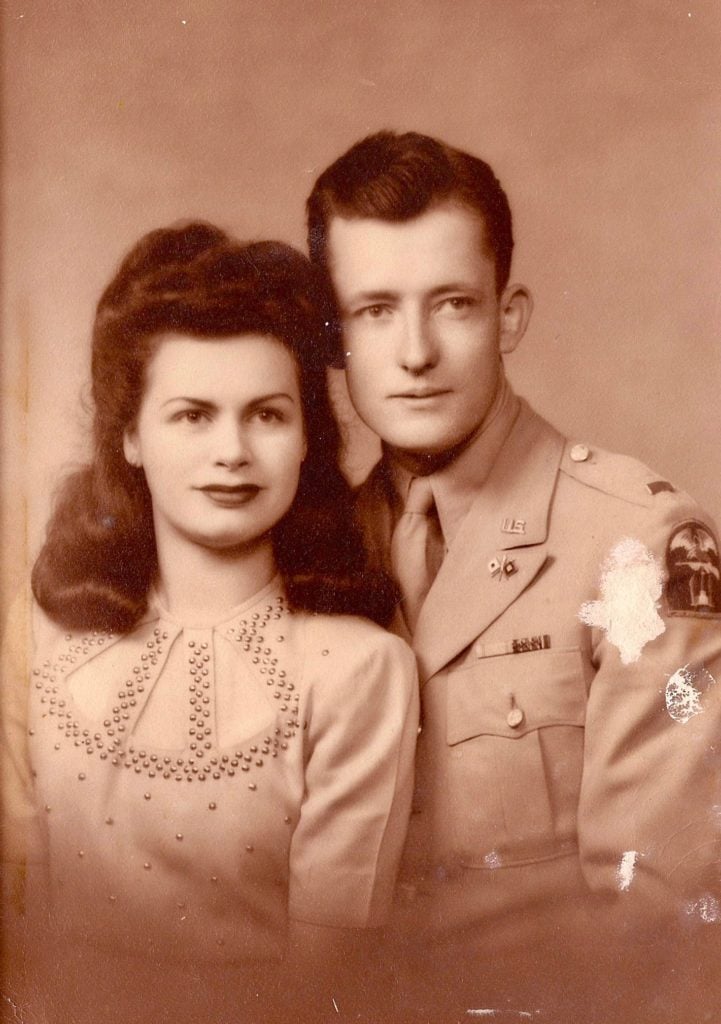 Get in touch today to work with Angela!