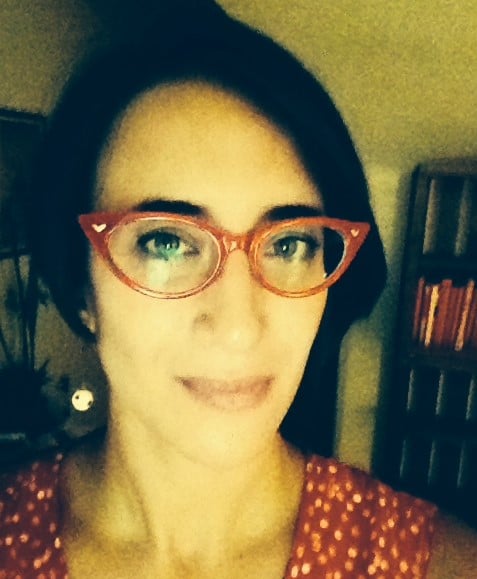 I am a New York City native who recently relocated to Athens, GA, in order to pursue a PhD in English and Creative Writing at the University of Georgia. My first love is writing – I have published short stories and essays, and am currently completing my first novel – but I’m also an occasional musician, specializing in vocal music from Eastern Europe. I also love to ride my bike, do yoga, travel and study languages, and have spent long periods of time in Japan, Brazil, Thailand and Burma. I edit an online magazine, 7×7.la, that publishes collaborations between writers and visual artists.

As a StoryTerrace writer, Amy interviews customers and turns their life stories into books. Get to know her better by reading her autobiographical anecdote below. 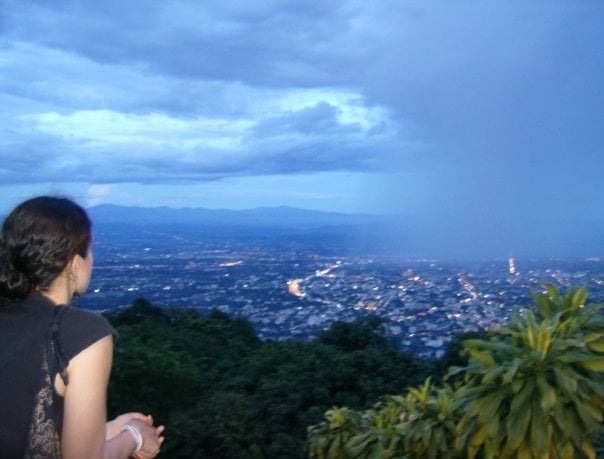 Get in touch today to work with Amy!