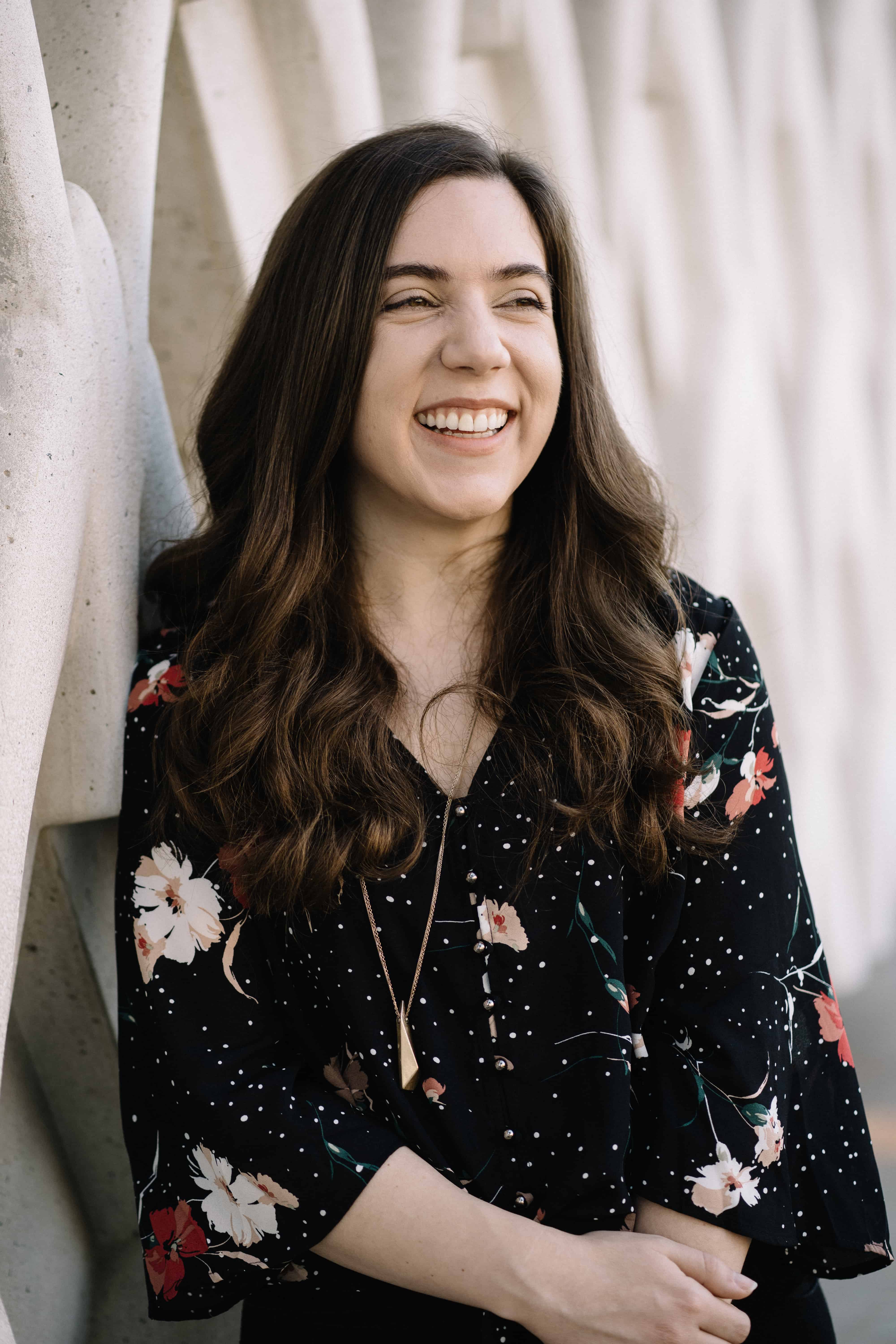 Amanda Warner graduated from Biola University in 2012 with a bachelor’s degree in journalism. She has written for local newspapers, worked as a copy editor, and has been telling people’s stories for the last decade. Her first book was published in 2018, a biography titled Reformed: How a Life Sentence Became My Saving Grace, which tells the true story of a gang member who found redemption in prison. As a trained journalist, she loves listening, asking detailed questions, and making true-life stories read like fiction.

As a Story Terrace writer, Amanda interviews customers and turns their life stories into books. Get to know her better by reading her autobiographical anecdote below.

We had decided to meet at a Sizzler off the side of the freeway. It was dark. He was late. I texted him to let him know I had arrived. He texted back saying he was on his way. I sat in my car, listening to music, trying to calm my nerves.

I was 27 and I was meeting my biological father for the first time. Would he like me? Would he notice a resemblance? Would he want to see me again?

I tried to be nonchalant when he texted that he was waiting in front of the restaurant. I got my first look of him standing beside his twelve-year-old son and his seventeen-year-old daughter (my half-siblings).

I had expected an emotional reunion. But no, my father seemed like a stranger. Probably because he was. My mother knew nothing about him except that he went to a club one night in December 1989. And she drove him home. They never exchanged names. She never saw him again.

I grew up resigned to the fact that I’d never meet my biological father. And I was okay with that. Then a DNA test I took out of curiosity that year changed everything. It matched me with my father’s brother—my uncle—and we figured it out from there.

My father and siblings greeted me and we hugged. We walked inside and ordered. As a vegetarian, I opted for the salad bar, and they ordered three steaks. We scooted into a booth and asked each other questions, trying to see if we were alike in any other ways. Awkwardness ensued.

After dinner, my father asked if I’d like to meet his parents—my grandparents—who live just down the street. I said yes, and I followed his truck to the house. We walked up and they went in first. My grandparents spoke only Spanish but my father introduced me. An uncle and an aunt were there too. They pulled out some old photos and tried to catch me up on their family’s history—where they lived in Mexico, what my father’s childhood was like.

They were all welcoming, and I started to feel like I could become a part of their family. In the months to come, they would invite me and include me and I would eventually meet almost everyone in their large family. We didn’t have shared memories but there were still decades before us and I hoped we could make up for lost time. 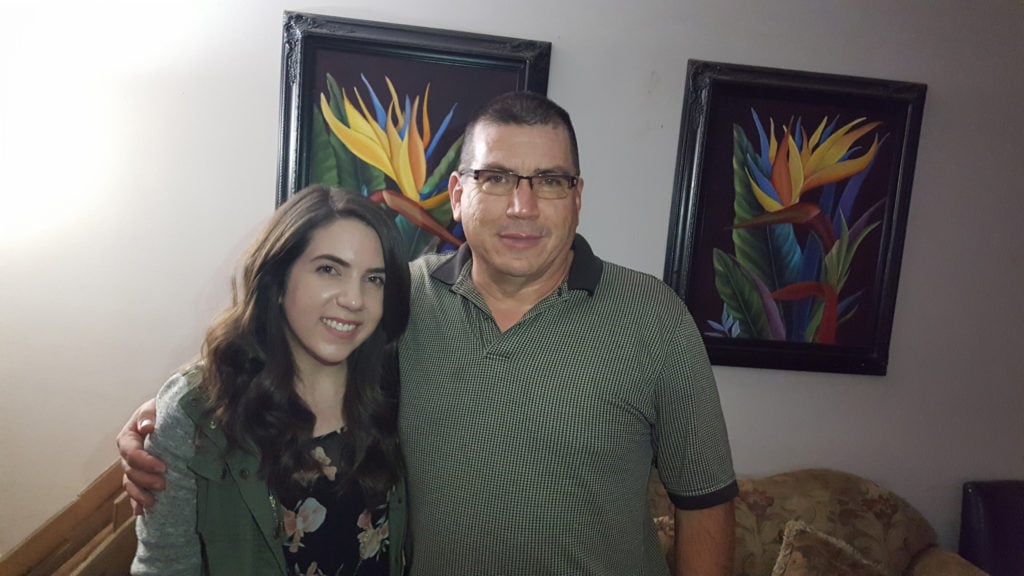 Get in touch today to work with Amanda!