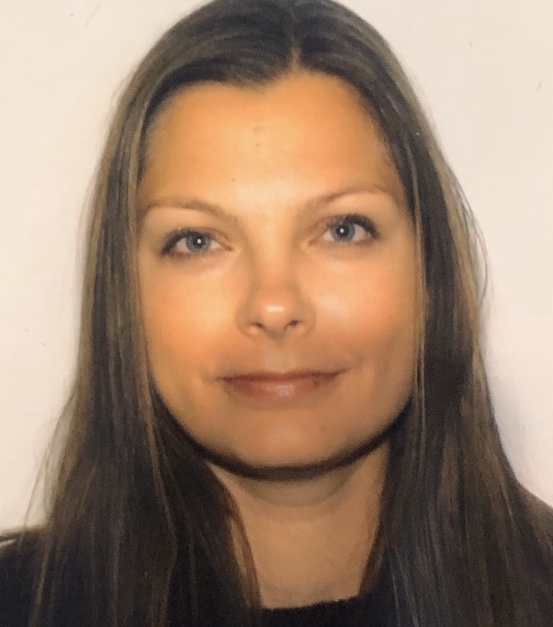 Alisa’s earliest in-depth interview took place at the age of ten years old, when she was chosen to interview a local World War II veteran for a school project. That one profound experience deepened her love of meaningful connections. Alisa received a Bachelor of Arts in Cultural Anthropology from University of California, Santa Barbara, and a Master of Fine Arts degree in Creative Writing from Otis College of Art and Design. When she’s not writing, she’s creating her life with miraculous three-year-old twin girls, her husband, and their invisible pug named Frankly.

As a StoryTerrace writer, Alisa interviews customers and turns their life stories into books. Get to know her better by reading her autobiographical anecdote below. 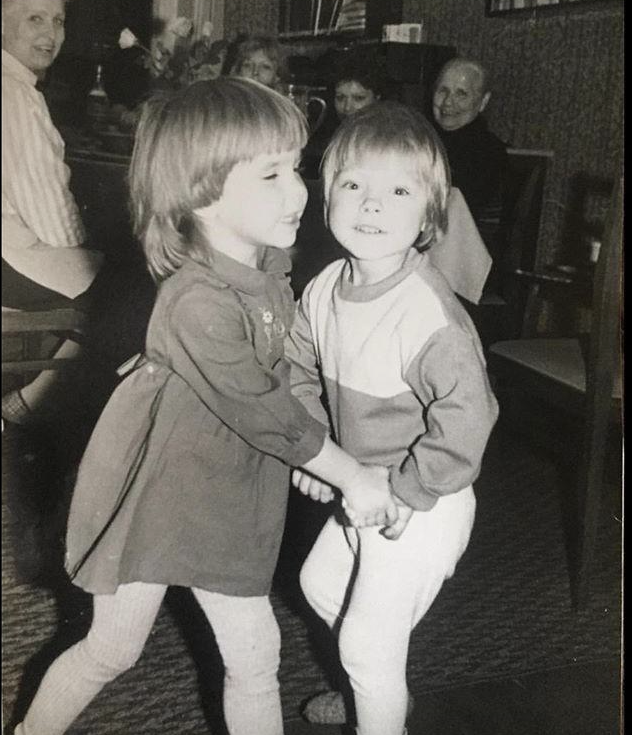 Get in touch today to work with Alisa!