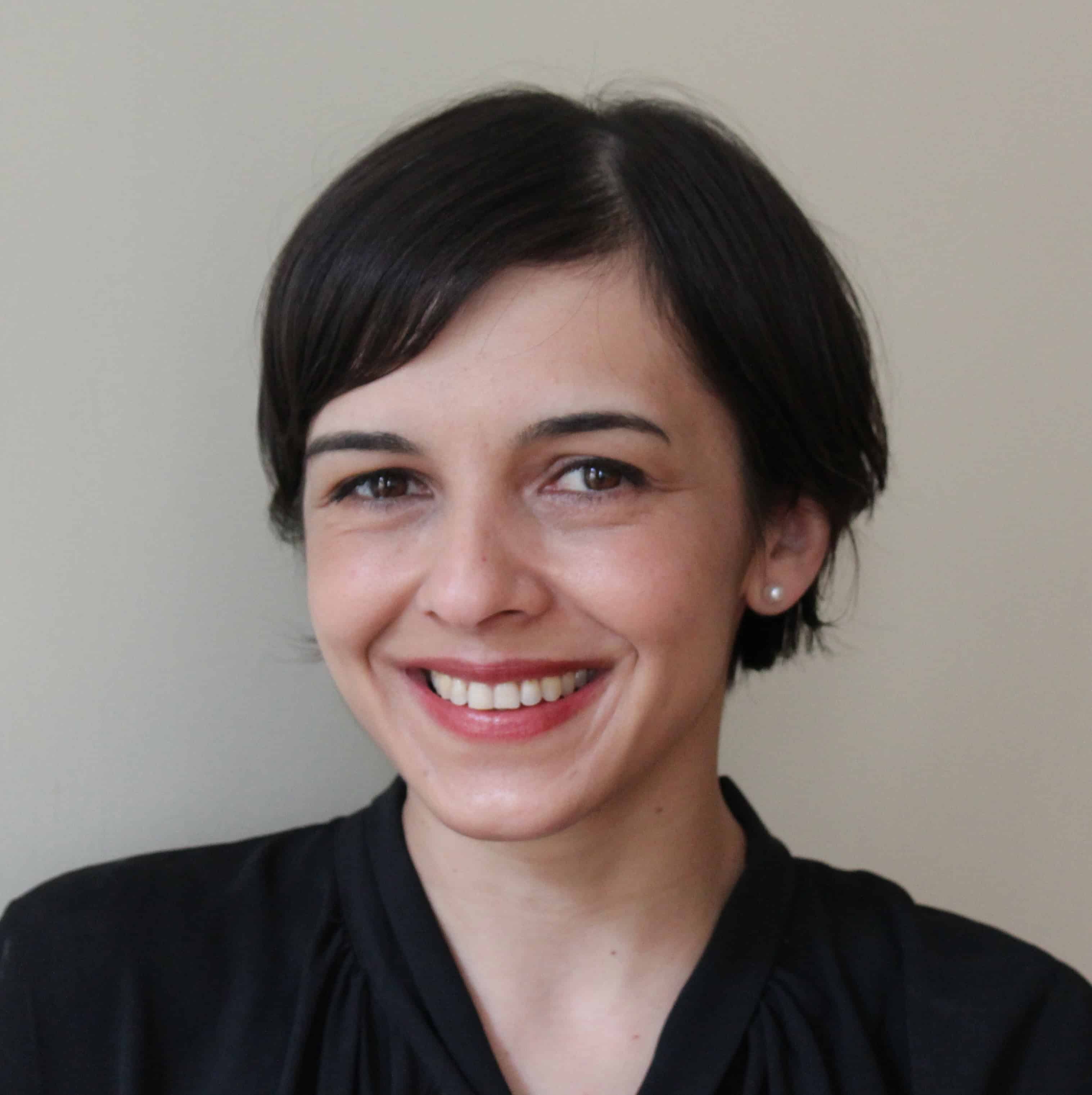 Alice is a freelance journalist with bylines in local and national publications and twelve years of experience writing on subjects ranging from food to criminal justice. She has worked as a police reporter in Arizona, as a finance reporter in New York City, as an education reporter in Maryland, and as an oral historian in the Republic of Moldova, where she collected stories about life in the former Soviet Union. Most of all, Alice loves to write about people. She has a bachelor’s degree from Rhode Island School of Design and a master’s degree from Columbia University’s Graduate School of Journalism. She is also a former Fulbright fellow.

As a StoryTerrace writer, Alice interviews customers and turns their life stories into books. Get to know her better by reading her autobiographical anecdote below.

“Let’s give you the grand tour,” said my future boss, the newspaper editor, as we stepped outside the newsroom of the Mohave Valley Daily News in Bullhead City, Arizona.

I had spent the last hour interviewing for what would become my first full-time job in journalism. I knew already, after talking with two editors, three reporters, and the staff photographer, that this was the job I’d been dreaming about. If hired, I would sit closest to the police scanner, so I could run out at a moment’s notice to cover a fire or an accident. And if I was really ambitious, the editor said, I could even take home one of the newsroom’s two emergency pagers issued by the fire department to keep track of things on my days off.

Of course I wanted the pager! I wanted it all—the job, the warm weather, those beautiful, red Arizona sunsets. Plus, I had driven nearly halfway across the country for the interview.

“I’m excited!” I said, climbing into the editor’s pickup truck. As we drove down the main strip—a two-lane road dotted with gas stations, motels, and fast-food joints—he pointed out the main attractions. The brand new city hall and police station, the hospital, the sprawling campus of the community college.

“Things are happening here,” he said. “And there’s no better way to learn a new community than working as a police reporter.”

I was sold. I’d spent the previous evening driving around the area on my own, from the dazzling, neon-trimmed casinos of Laughlin, Nevada, where the newspaper had put me up for the night, to the quiet cul-de-sacs of Bullhead City, where all seemed deserted except for the 24-hour Walmart. This place was nothing like the East Coast, where I had grown up. I was fascinated.

Laughlin is minutes away from Bullhead City, just across the Colorado River, but for part of the year, the two cities are in different time zones. I knew this from my research the previous day when I had checked and triple-checked the current time.

“What’s the toughest part of the job?” I asked the editor as we sat down to lunch later that day.

“Well, the pace is hectic. There are so many community groups to keep track of, and all of them seem to schedule their events at the same time. In the summer, the heat is punishing,” he said. “And then there’s the time difference—a lot of people have trouble getting used to that.”

He smiled, and that’s when I knew.

“So, I was an hour late for my interview?” I asked, horrified. 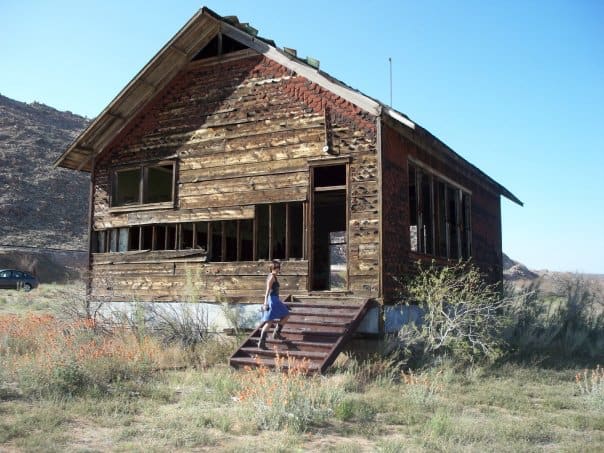 Get in touch today to work with Alice!