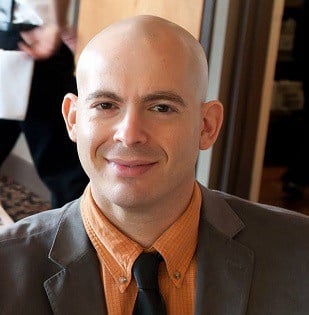 Alexander found his passion for writing at age ten. Since then he has freelanced and published short stories. An essay he wrote in 2012 won him a trip to The Capitol where he got to meet his congressman. He has worked as a welder, plumber, waiter and convenience store clerk. He has a BA in Creative Writing and is currently completing an MA in Literacy Education. Alexander was raised in a forest but lives in a concrete jungle. He reads, cycles and plays chess. And writes. Every day.

As a Story Terrace writer, Alexander interviews customers and turns their life stories into books. Get to know him better by reading his autobiographical anecdote below.

I Can Keep a Secret

My parents used to send me to my grandparent’s house; my grandfather was a diabetic, which really bothered him when he couldn’t sweeten his tea.

“Don’t let him have honey,” is the last thing my grandmother told me, this one time, as she left to run some errands. As soon she was gone, my grandfather shuffled into the kitchen, away from his precious games of chess. He boiled water for tea.

The honey was kept away from him on the top shelf of a bookcase in the living room. His expression, that Battle of Stalingrad stoniness lurking beneath the silk glove of his better nature, told me I would get it for him.

“Zeh vater is getting culd.”

Grandpa watched as I mounted a heavy sitting chair. I sank into the plush cushion, waded out of it and planted my foot on the nearest shelf of the bookcase. The bookcase wobbled and a fake Faberge egg on the shelf rattled as I climbed. I grabbed the jar.

Nothing. I tugged; the bookcase swayed, the fake Faberge egg rattled, and the jar remained glued, so I yanked—

—and the jar tore loose.

I fell over backward, and the chair, like a fulcrum, pitched me across the room. I landed on the glass coffee table where grandma sat and played solitaire while grandpa played chess in the den. The glass table shattered beneath me. I’d held onto the jar. Honey spilled everywhere.

It coated my chest, flowed around my flab to my back and down my pants, pooling in the hollow of my throat, smearing my cheeks and matting my hair. Shards of broken glass stuck to it, cutting me in a million tiny places. Fragments glued to the back of my neck, in the creases of my folded elbows.

I was a Christmas ornament.

A fleck of glass poked my jaw when I turned to him. At least he looked shocked.

Grandpa soon returned, holding the cordless phone and a spoon in one hand and his steaming mug of tea in the other. He mixed a spoonful of honey from the jar into his tea and took a sip, smacking his lips.

Then he called my mom.

I never told anyone about his spoonful of honey. 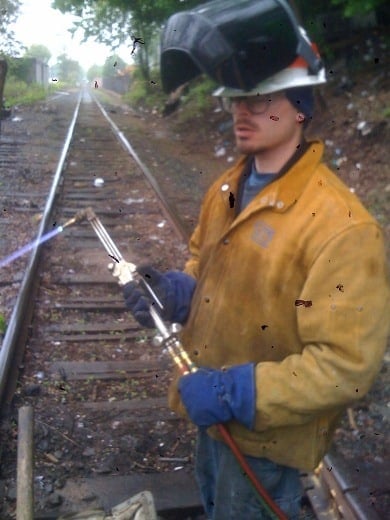 Get in touch today to work with Alexander!